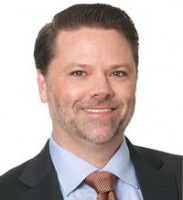 Mr Alinder’s notable matters include representing Oracle in copyright litigation against SAP, through the jury trial at the end of 2010. The $1.3 billion jury verdict for Oracle was the largest jury verdict of 2010. Other notable recent matters include representing Cisco Systems, Avaya, lululemon, Fitbit, Tesla, Yelp, Twitter, HPE, Atlassian, and Shopify in various IP enforcement and brand protection matters.

Mr Alinder is a fellow of the American Bar Foundation, a global honorary society of attorneys, judges, law faculty and legal scholars whose careers have demonstrated outstanding dedication to the highest principles of the legal profession and to the welfare of their communities. Mr Alinder has previously served a three year term on the Executive Committee for the Litigation Section of the Bar Association of San Francisco.

Mr Alinder is the chair of the firm’s pro bono committee. Among his pro bono matters, he has worked on a number of Asylum matters, and also with the Stanford Law School’s Centre for Internet and Society, working with various artists and artistic foundations, including the Andy Warhol Foundation for the Visual Arts, to advance issues of fair use and artistic expression. 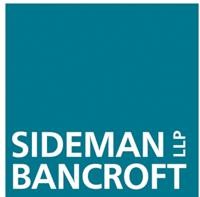