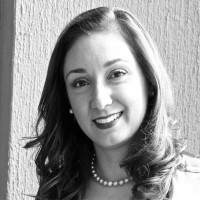 Ms Romo de Vivar has 20 years of experience in domestic and foreign trademark and patent prosecution for all types of client, from Fortune 500 companies to independent inventors and authors.

Her commitment to the practice of intellectual property is evident in her participation in the following organisations:

Ms Romo de Vivar is a professor at the engineering postgraduate studies department of the Pan-American University (Mexico City) where she was the head of the IP courses. She is also an invited professor on several IP-related topics at the university’s Bonaterra campus, as well as head of the Trademark Studies Group at the Institute of Intellectual Property and Competition Law, where she also teaches.

Ms Romo de Vivar obtained an LLM in intellectual property, commerce and technology from the Franklin Pierce Law Centre. She also holds postgraduate qualifications from the Pan-American University in amparo (2002) and intellectual property (1999). She gained her JD from the same university in 1998 and attended the Harvard Negotiation Workshop and Seminar of Western Institutions with the Phoenix Institute of the University of Notre Dame in 1997.

She speaks Spanish and English. 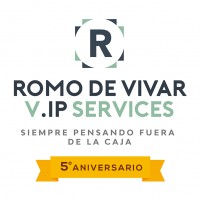