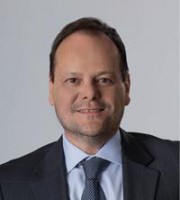 Mr Rojas-Gaona has broad experience in the field of trademarks and patents. He has been the legal adviser of important domestic and international companies, providing consultancy services for the Latin American region. His legal experience also includes the position of legal counsel at VETRA GROUP and PDVSA-INTEVEP SA, the research and development centre of Petróleos de Venezuela SA, Venezuela’s national oil company.

Mr Rojas-Gaona has been working in the IP field for over 25 years, interacting with national and foreign companies and law firms, and gaining valuable legal skills along the way. He also has been involved in important transfer of technology and IP projects with the United States and some Latin American countries. He offers strategic counselling on international distribution and market entry issues for companies operating in Latin America and the Caribbean, or US companies entering those markets. Mr Rojas-Gaona has also participated as a legal adviser to major state and private companies in multimillion-dollar integrated power projects.

Mr Rojas-Gaona has been ranked several times by well-known institutions as an IP expert in Latin America and garnered important accolades from WIPO, Venezuela’s Autonomous Service of Intellectual Property and the Andes University. Mr Rojas-Gaona actively participates as a speaker in seminars in the United States, Latin America and Europe, as well as a lecturer at well-known universities.

He speaks Spanish and English. 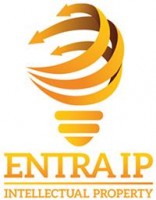