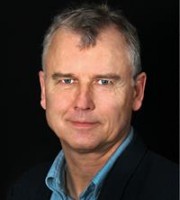 Attorney at Law at Zacco

Knud Wallberg has worked in intellectual property since 1990, first as head of the trademarks and designs department at the Danish Patent and Trademarks office (1990-1999), then as co-founding partner of an IP law firm and later founder of his own IP law firm (2000-2011). In 2012 he enrolled as a PhD fellow at the University of Copenhagen and stayed as a postdoc after completing his thesis in 2015. He joined Zacco in 2019. Mr Wallberg had obtained his LLM from the University of Copenhagen in 1986.