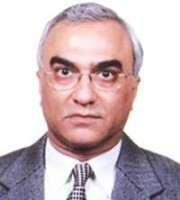 Ajay Sahni has been practising IP law since 1983 at the Supreme Court, high courts, district courts and tribunal levels across India. He has argued numerous landmark cases, many of which have been reported in leading law reports and journals. His dispute resolution experience covers a wide spectrum of industries including pharmaceutical, retail, infrastructure, real estate, automotive, finance, fast-moving consumer goods, power, telecommunications, education, chemical and industrial products.

A brief profile of Mr Sahni’s positions include: 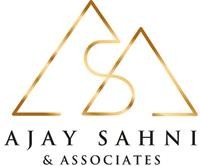