@WTR_Alerts “I will never give up” – in an exclusive interview, a small business owner in Manilla, Philippines, who is embroile… https://t.co/m34KpVg3ee Read more 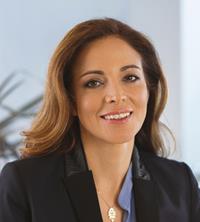