You can conclude that the enforcement partner is effectively disrupting counterfeiters’ business enough that counterfeiters (and their gangster friends) feel they need to take action… This case proves once again that enforcement work is dangerous, especially if you do it properly and protect effectively the brands you have the privilege of working for.

Thierry Dubois, chairman of the Selective Trademark Union, reflects on an anti-counterfeiting raid on the Thai border, which ended in chaotic scenes as hundreds of traders protested the seizure of fake goods, overturning police vehicles and injuring 12 officers (February 22 2016) 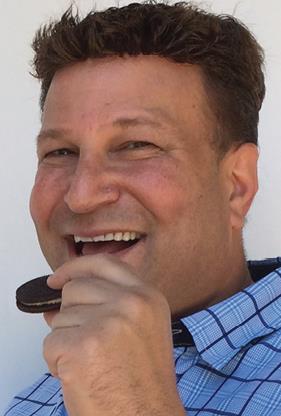 I feel we are the recycle company in product lifecycle. I am the one who finds a dirty, rusty car with no engine by the side of the road, and say, ‘This looks interesting – I wonder if I could take it back to my workshop, refurb it and do something with it?’ That’s what we do. So don’t confuse us with a patent troll that buys patents and starts suing everyone. That’s not what we do – we recycle trademarks that we believe are strong, and we bring back the product or service. We make people happy.

Ellia Kassoff, chief executive and president of Strategic Brands, defends the zombie brand business model, whereby abandoned, disused or expired trademarks have new life breathed into them and are brought back to market (March 1 2016)

The Dominican Republic trademark office defending its decisions in courts would be the beginning of a twilight zone. The process would be neverending and decisions would become suspicious as ONAPI would be ‘defending’ one of the parties in conflict. Are we facing a government institution without tolerance, where its decisions cannot be changed by courts? That would be unconstitutional.

Jaime Ángeles, a partner at Angeles & Lugo Lovatón, reacts to the Dominican trademark office filing suit against the country’s Court of Appeal after it overturned an office decision regarding the registration of a trademark (March 4 2016)

The question becomes ‘What if we didn’t act?’ Regulators like to regulate, so if we don’t do anything, we face the risk of additional impositions being thrust on us contractually and through the policy development process. We looked at a couple of examples. One positive one is the content industry in the entertainment sector – they took steps to self-regulate and it works. For instance, the movie industry self-rates its own content in a way that tells audiences what to expect. A bad example would be the tobacco industry, which really did nothing and regulation was thrust on it. We want to avoid that kind of situation.

Mason Cole, vice president of communications and industry relations at Donuts, outlines the motivation behind the Healthy Domains Initiative, which aims to bring together diverse members of the domain ecosystem and develop a set of voluntary industry standard best practices (March 8 2016)

This plunges design law into an abyss and will foster widespread confusion for UK designers. The ability to rely on clearly defined and enforceable intellectual property rights, and in this case a registered Community design right, has been denied and will contribute to design law chaos allowing those who produce lookalikes a free rein. The Supreme Court’s decision is a sad day for justice and for UK designers.

Dids Macdonald, CEO of Anti-copying in Design, reacts to a Supreme Court decision in a dispute between Magmatic, creator of the Trunki ride-on suitcase, and PMS International Group, which produces Kiddee case luggage. The decision indicates that surface decorations are to be considered an influencing factor in judging design infringement (March 9 2016) 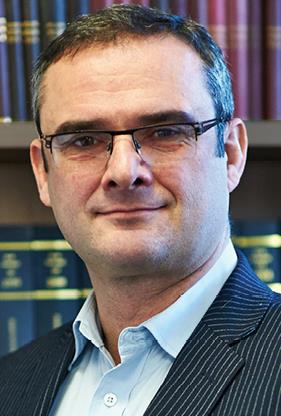 This case provides a very useful real-life example to designers of how far registered design rights extend. The Trunki and the Kiddee Case have a similar overall design, but there are several important visual differences, and it is quite easy to tell the two products apart. Therefore, far from creating chaos and confusion, this ruling clarifies what kind of rights a registered design brings

We are extremely disappointed to have to resort to using the precious time and resources of the US justice system due to the failure of the US government in following established legal and public policy protecting the rights of those who have suffered confiscations of property. A ‘let the courts decide’ mentality is not the way to go when, for decades, the Cuban government and its business partner intentionally and knowingly concealed and misrepresented to the PTO the pertinent facts that have undermined its claims as the lawful owner of the mark in order to deceive the PTO and maintain the registration.

Rick Wilson, senior vice president for external affairs for Bacardi, comments after the company amended its complaint with the US District Court for the District of Columbia asking for the removal of the HAVANA CLUB mark from the register (March 15 2016)