Turkey affords substantial protection to 3D, colour, motion and sound marks, but has a long way to go to grant comprehensive protection to taste, smell and texture marks

Traditionally, trademarks consisted of a word, a logo or a combination of the two. However, over time sophisticated businesses have started to rely on shapes, colours, sounds, motions, scents, tastes, textures, positions and holograms. These non-traditional marks can distinguish their goods and services in the marketplace in ways that simple words and logos cannot achieve.

The growth in the registration of non-traditional trademarks precipitated discussions on what could be considered protectable. The first international treaty recognising non-traditional trademarks was the Singapore Treaty on the Law of Trademarks, signed by the 42 WIPO member states, including Turkey. However, despite signature on March 28 2006, the treaty has not yet been put into force in Turkey.

Turkish prosecution practice for non-traditional trademarks has developed intensively over the past six years, owing to an EU twinning project entitled Supporting Turkey for Enhancing Implementation and Enforcement of Industrial Property Rights.

Turkish trademark legislation establishes no limit regarding which types of sign can be registered as a trademark, provided that the sign:

According to Article 5 of Decree-Law 556, a protectable trademark may comprise any signs, including but not limited to words, names, letters, numerals, slogans, designs and the shapes of goods or their packaging. Non-traditional trademarks are not explicitly mentioned in the article; yet they are not excluded from eligibility for registration, either.

The main reason behind Turkish Patent Institute (TPI) refusals of non-traditional trademarks has been lack of distinctiveness. Nonetheless, Article 7(2) of Decree-Law 556 enables a non-distinctive trademark to be registered provided that it has acquired distinctiveness before the filing date through use in commerce in connection with the goods or services to which it applies. Thus, an applicant can overcome refusal by claiming that the applied mark has acquired distinctiveness, provided that it can prove extensive use before the filing date.

Turkish law prescribes no list of documents capable of proving extensive use of a trademark; however, practice shows that various materials may be used, including:

While three-dimensional (3D) and sound trademarks are afforded significant protection in Turkey, no protection is afforded to scents, textures and tastes.

Even though 3D trademarks have been registered in Turkey for some time, protection of “the shape of the good(s) or (of) the packaging(s)” as a trademark was recognised in the 2008 amendment in Article 5(2) of Decree – Law 556 at first.

The graphic representation of 3D trademarks can be submitted in the form of a picture, drawing, photograph or any other meanscapable of representing the mark. The representation in the application is taken into consideration during examination.

The shapes of goods or their packaging are considered to be distinctive where they are unique and unusual (ie, not commonly used shapes in the relevant market or a variant thereof), and customers perceive them as signs that indicate the trade source of the goods. Article 7(1)(e) of Decree – Law 556 prohibits registration of signs comprising a shape which:

While the first two categories are usually found to be distinctive, the other two often face refusals. The TPI’s interpretation was strict in the past and the vast majority of applications for 3D trademarks were rejected due to a lack of inherent distinctiveness, despite numerous precedents of the courts of appeal cancelling TPI refusal decisions issued against 3D trademarks.

Over the past six years, the TPI has softened its approach to the registrability of 3D trademarks. Although 3D trademarks have still been subject to ex-officio refusals, some refusals have been overcome on appeal, without the matter going to court.

Having prior registration for a 3D trademark in a state that is a party to the Paris Convention for the Protection of Industrial Property may also enable the trademark to be registered at the TPI, thanks to Article 6bis of the convention.

The use of colours per se as trademarks by a variety of businesses has been increasing day by day. The TPI accepts that a single colour cannot serve a trademark function unless it has acquired distinctiveness owing to use in the market and consumers understand the colour to indicate the origin of those goods or services. For example, application 2004/36350 for “METALLIC GREY” in Classes 01, 03 and 05 (covering gas cylinders) was refused both by the directorate and board of the TPI.

The TPI considers trademarks consisting of colour alone to be graphically represented if they are filed in the form of a written description of the colour and accompanied by the relevant codes from an internationally recognised colour identification system (eg, Pantone, RAL or HKS).

The TPI’s approach to colour combinations has softened somewhat. Thus, it has been accepted that colour combinations can be protected as trademarks unless they are descriptive or generic as a result of being commonly used in the relevant sector. Regarding graphical representation, the dimensions of each colour and their positions in the sign must also be clearly described.

The Supreme Court grants a narrower and stricter protection for colours, on the grounds that colours cannot be monopolised; however, it provides unfair competition protection under certain circumstances.

Unlike other non-traditional elements, sounds are not subject to stricter distinctiveness criteria than traditional marks. Still, the length of a sound for which protection will be claimed is crucial, since applications for long sounds result in refusal due to non-distinctiveness. The TPI does not grant protection to sounds that are customary or generic in the relevant sector or descriptive or technically functional.

For the graphic representation of musical sounds, the TPI follows the European Court of Justice’s Shield Mark decision, requiring submission of musical notation in the form of a stave divided into bars, showing all possible details of the sound (eg, clefs, musical notes, rests and accidentals). For non-musical sounds, the TPI requires submission of a sonogram or sound spectrogram showing the signal’s content in terms of frequency versus time.

The TPI affords protection to motion trademarks that are graphically represented in a series of pictures or drawings. The applicant must submit:

Each image is subject to an evaluation of distinctiveness, considering the targeted customer group.

No regulation prohibits the registration of holograms or positions in Turkey. However, neither the TPI nor the IP courts have provided a precedent showing that such marks can be protected as a trademark, since no such application has been filed with the TPI.

Still, according to the approach of a majority of the TPI’s examiners, a hologram should be permitted registration as a trademark where it can be graphically represented and is distinctive. Regarding positions, the applicant must also prove that the position has acquired distinctiveness through use.

In principle, no provision in Turkish trademark legislation precludes the registration of scent, taste or texture as trademarks. No sample case exists, since no such application has been filed with the TPI. However, the TPI stated in its 2015 guidebook that it was practically impossible to allow any scents, tastes or textures to be protected as a trademark by the TPI, due to lack of distinctiveness and the difficulties in producing valid graphical representations. 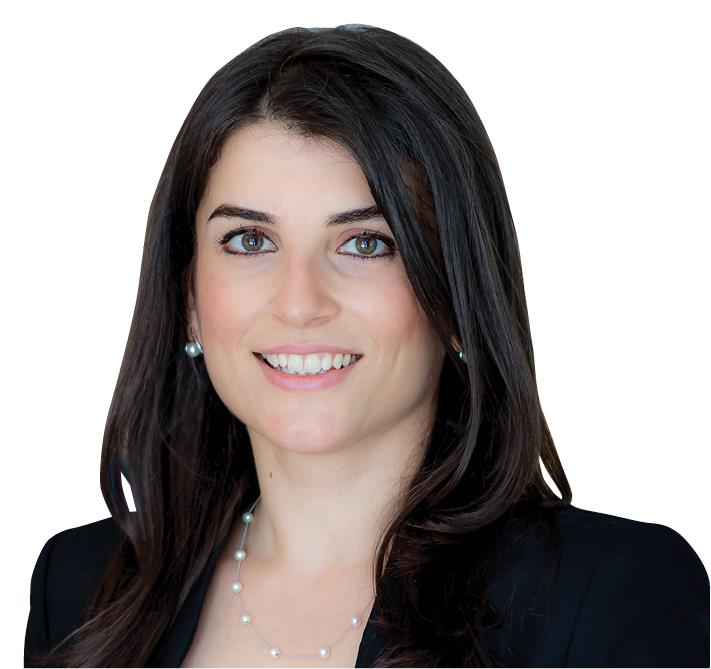 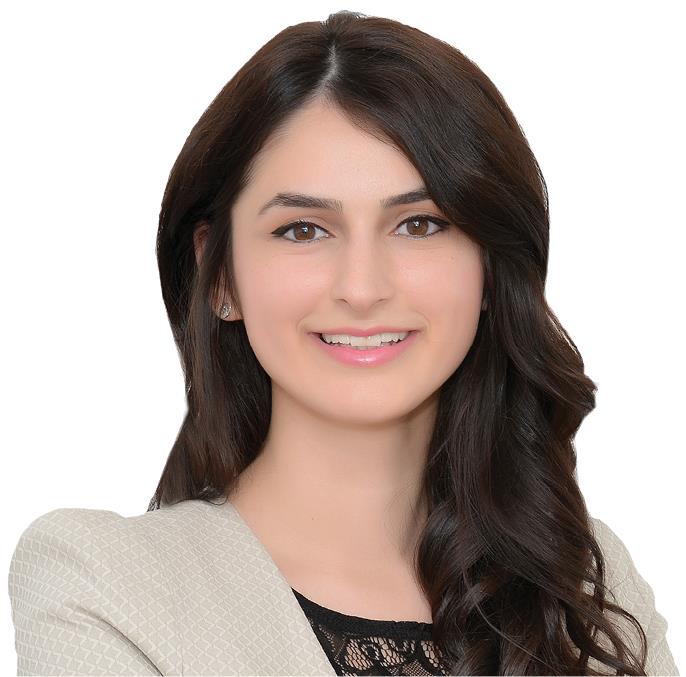 Yasemin Aktas Dag has been working at Kenaroglu Law Firm since 2011 and mainly on IP-connected litigation, prosecution and enforcement matters. She is a registered attorney at law (Istanbul Bar Association, 2011), a trademark and patent attorney (TPI, 2013) and an active member of INTA and AIPPI.