Romania: An open approach to registration

Reflecting the current trend towards the use of less conventional signs, the Romanian Patent and Trademark Office is open to the registration of non-traditional marks – with certain caveats

The Trademark Law 1998 (significantly amended in 2010) follows the principles of the EU Trademarks Directive (89/104/EEC). Thus, a ‘trademark’ is defined as any sign that is capable of being represented graphically and distinguishing one entity’s products from those of others. Such signs include words, names, designs, letters, figures, three-dimensional (3D) forms, products or packaging shapes, colour combinations and any combination thereof.

Most trademarks registered in Romania fall into the category of traditional visual signs. However, statistics show that this trend is changing, with applications on the rise for less conventional signs, especially colour, 3D and sound marks.

The Romanian Patent and Trademark Office (PTO) usually registers trademark applications for words or combination of words and devices. However, in the last few years it has become more open to registering 3D, sound and colour marks, provided that these are capable of visual representation and are sufficiently distinctive. Moreover, amendments to the Trademark Law are due to come into force shortly to bring it in line with recent significant changes to the EU trademark system introduced by the trademark reform package.

Although the Trademark Law 1967 expressly mentioned that “one or more colours” could be registered as a trademark, the PTO’s practice shows that a single colour is not generally regarded as sufficiently distinctive to be registered The language of the existing version of the law is clear: only colour combinations are eligible for registration. However, practitioners have found this approach to be too strict, and legal commentators and courts support the view that single colours may be registered provided that they have acquired secondary meaning (ie, distinctiveness through use) and the trademark (colour) is not functional. The colour must meet the main principle for a registrable sign – that is, it must be able to serve as a source identifier.

There are at least four notable examples of single colour trademarks that have been accepted for registration by the PTO after sufficient evidence was submitted for distinctiveness acquired though use:

Thus, even though the Trademark Law 1998 does not list single colours as registrable signs, the fact that these can be represented graphically and are capable of being described by an internationally recognised colour identification system (eg, Pantone or RAL) means that the PTO may accept them for registration, provided that the colour has gained sufficient distinctiveness through use and the graphic representation for the proposed colour mark depicts a visual representation of the mark.

Over the last few years, practitioners have noticed a strong tendency for trademark owners to apply for single or dual-colour marks, or to use the Community trademark registration system as an alternative where a national registration for a non-traditional trademark is denied.

Although the EU Intellectual Property Office (EUIPO, formerly the Office for Harmonisation in the Internal Market) has refused most applications for colour marks where the applicant did not provide evidence of distinctiveness through use, there are currently 254 Community trademarks registered for colour trademarks (single or two-colour combinations).

Today, 3D trademark applications are becoming as common as two-dimensional signs and together represent the bulk of the 125,000-plus registered or applied-for trademarks with the PTO.

In order to qualify for registration, the shapes of products or their packaging may not:

Each of these constitutes an absolute ground for refusal.

According to the PTO, out of 536 applications filed for 3D marks, only two have been denied registration due to non-compliance with these criteria.

The PTO often cites the example of an application to register the 3D shape of a toothbrush to show how it assesses whether a shape is dictated by functionality. In this case (National Application 056665), the PTO initially denied the registration, taking the view that the newly claimed shape (the flexible head) was dictated solely by a technical function, since a patent had been granted 10 years previously for the same toothbrush. However, the trademark was eventually accepted for registration as a 3D mark (Reg 050817), renewed for 10 years in 2009.

Other notable 3D marks are Registrations 092857 and 092858 (for a Hummer vehicle body). Although the body or shape of a vehicle is generally dictated by its functionality, a special or uncommon shape (eg, the shape of a Hummer) is not ordinary, nor is it required by the nature of the product or necessary to obtain a technical function. Finally, it was considered that the shape did not add substantial value to the product.

Over the past two years, 3D trademark applications have tended to focus on:

Although position marks are not defined in the Singapore Treaty and are not listed in the Trademark Law, position marks have been acknowledged as a new type of non-traditional mark. To date, the PTO has granted several applications for position trademarks (eg, Registrations 086111, 085814 and 086138, which consist of photos showing a courier van from different angles). It has also registered a device combination mark (Registration 086110) where the device may have been filed as a positional mark, although this is unclear. Finally, the PTO recently registered a position trademark (Registration 122708) consisting of a design applied in a specific position on a sports shoe.

Both the Romanian PTO and the EUIPO have had to consider whether certain sounds (eg, rain drops, wind or animal sounds) are capable of being registered as national or Community trademarks.

Given the simple way in which one can visually represent sounds on a musical score, for instance, the EUIPO has had to open the doors to these types of trademark applications. Following the registration of the famous MGM lion roar in 1994, the EUIPO registered Intel’s famous five-note jingle (CTM 008174039) and the Yahoo! yodel (CTM 001772086). The trend picked up and more than 146 sound marks have now been registered as EU trademarks.

In contrast, the Romanian PTO has so far granted registration to only three sound marks out of five applications. This is not due to a restrictive approach – on the contrary, it appears that examiners are happy to process such applications, especially if the sounds are reproduced on a score and a CD. Rather, the low number of registrations is due to the limited number of applications filed. The sound marks registered to date were filed by local wine producers for advertising purposes (Registrations 052177 – PIETROASA WINE JUST TOLD YOU WHAT TIME IS IT, 052178 and 062091 – a Romanian folk song with lyrics).

These types of sign have grown in popularity over the past few years. This can partly be attributed to the ongoing battle against piracy and counterfeiting, which often makes it necessary to use holograms to control the distribution of genuine products.

The PTO often refers to moving images as ‘dynamic images’ and has accepted the following images for registration:

Neither the Trademark Law 1998 nor PTO practice expressly excludes scent and taste signs from registration. However, these are generally considered non-registrable, even though scents may, to a certain extent, be considered capable of being represented visually by referring to their chemical compounds or formula, or by providing a sample of the scent and a detailed description. However, in Sieckmann (C-273/00) the European Court of Justice held that such representations are unacceptable.

No application for this type of sign has been filed with the PTO to date. Although this means that there is no case law on the issue in Romania, the Sieckmann criteria and the fact that most national offices across the European Union consider that it is difficult to represent such signs visually indicate most likely how the PTO would rule on the matter. 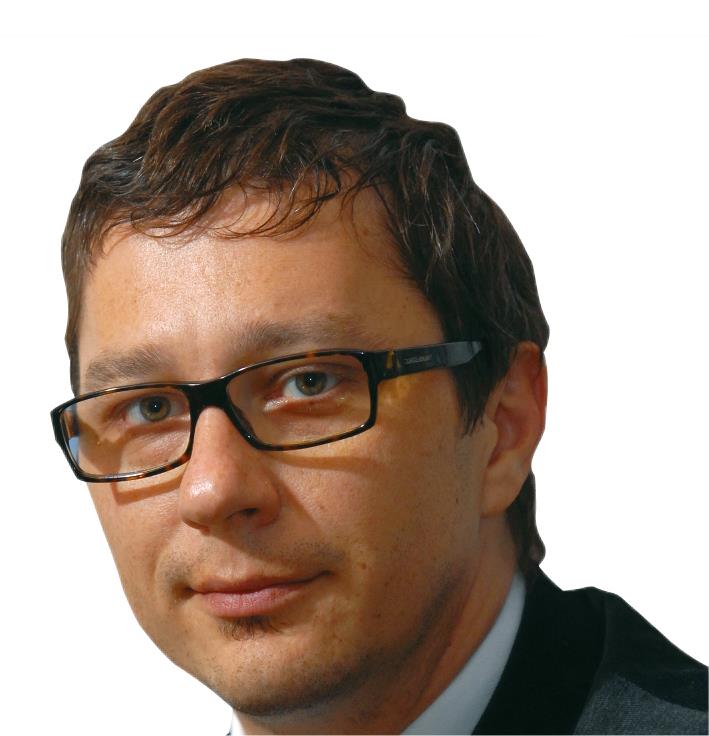