Italy: Registration is just one possibility

While it is relatively easy to obtain a registration for a non-traditional trademark in Italy, the examination of validity is then left to the enforcing judges

The Italian Patent and Trademark Office (PTO) is not particularly active in the debate on the registrability of non-traditional marks. Bearing in mind the most filed categories of non-traditional trademark, the PTO acceptance rate is in line with that of the EU Intellectual Property Office’s (EUIPO, formerly the Office for Harmonisation in the Internal Market) average statistics.

Sound marks are registrable with no particular problems (before the digital era, the PTO accepted even tapes as “representation of the mark” for its files). However, while pure three-dimensional (3D) trademarks can be registered quite easily, applications for shape marks face the same difficulties before the Italian PTO as they do before the EUIPO.

The fact that the PTO has contributed so little to the debate on non-traditional marks is because decisions on non-registrability are not published and only a few are appealed before the Board of Appeal (where the examination is much more detailed).

Further, since the opposition system came into force quite recently (May 2011), to the best of our knowledge no oppositions based on non-registered trademarks have been discussed before Italian PTO.

In addition, the most significant players are in fact the IP courts, which are responsible for evaluating trademarks (registered or not) and enforcing them in counterfeiting and unfair competition cases.

In order to provide an update on the state of the Italian debate, therefore, we have browsed recent accessible Italian case law on non-traditional trademarks. This article excludes case law relating to pure 3D trademarks (eg, cases involving the well-known Gucci or Ferragamo buckles, being consistently enforced with no particular problems) to discuss four recent decisions.

In a case decided by the Court of Bologna on February 13 2015 (566/2015), a family of marks formed by oval, rectangle and hexagon yellow shapes – as well as a logo including hexagon shapes bearing the name Vibram – were registered as Italian and Community trademarks for footwear. All were enforced against a third party which was using similar yellows shapes on shoes.

The defendant, as expected, counterclaimed that the plaintiff’s yellow shapes were invalid. Possibly because the parties spent large parts of their writs discussing and arguing around the case law on colour marks, the court felt obliged to enlarge the scope of its decision, explaining that the registrability of colour marks was not the correct topic here. According to the court, the case was in fact related to coloured (yellow) geometric shapes.

The court emphasised that geometric shapes are, by their nature, devoid of distinctive character.

The question of whether a geometric shape can acquire distinctive character thanks to its association with a certain colour and even in consideration of its use in the market, should be considered carefully.

The court’s assessment focused on the use made by the plaintiff of the yellow shapes. Having verified that the mark in use consisted substantially of the yellow shape and the word VIBRAM, it concluded that all these shape marks were invalid, as they lacked both distinctive character and acquired distinctiveness.

The Court of Milan’s Ordinance of July 16 2014 on Preliminary Measure 27541/14 on the shape of a food product dealt with the well-known Mikado Biscuit chocolate sticks.

The thin biscuit stick partially covered by chocolate is protected in Italy, among other jurisdictions, by International Registration 1050337 designating Italy.

Having detected a similar product on the marketplace, the owner of the mark launched a preliminary injunction requesting that use of the infringing products cease.

This decision was appealed and the court confirmed that a positive outcome in this case was impossible for the following reasons:

According to the law and confirmed case law (the European Court of Justice’s decision in Philips-Remington was cited by the court), impediments related to Article 9 cannot be overcome with claims of secondary meaning. As a result, all the arguments proposed by the plaintiff in this respect were rejected.

While it was easy for Mikado to acquire rights in Italy for the shape of its biscuit through the International route, enforcing the mark has not been so straightforward. Instead, it has suffered from the severe treatment that shapes marks traditionally receive before Italian courts.

In a judgment issued on February 8 2014 on the shape of a doll (non-registered mark), the Milan Court of Appeal was called to evaluate a first-instance case in which the plaintiff – a famous Italian toy manufacturer – unsuccessfully claimed unfair competition on the part of the defendant.

The subject of the case was Bratz dolls. In particular, the Italian distributor of the Bratz dolls alleged that the defendant’s dolls closely resembled its own, on the basis of:

Having considered that the plaintiff owned neither trademark nor design rights in the doll, the appeal court affirmed that while these two specific features can be found on other dolls on the market separately, the combination of the two features on a single doll could be considered sufficient to give it a special individual character.

The court affirmed that the combination of these features is in fact original on the market.

For these reasons and in the absence of any registered right, a claim of unfair competition for slavish imitation, was eventually accepted by the court.

The final case relates to packaging assisted by trademark protection. The Court of Milan (March 20 2014 RG 49935/2011) had to rule on packaging for a bag of crisps featuring a white background, the image of the crisps in the centre, the trademark of the manufacturer and horizontal red elements as a frame. Two versions of this packaging were protected as registered trademarks.

A competitor launched a similar packaging with similar features, although it used the colour blue instead of red and featuring a different trademark (the competitor’s house brand), addressed to the hotel, restaurant and catering channels.

Protection of the registered trademark was excluded from the case for the following reasons:

However, the plaintiff succeeded since the court considered unfair competition law applicable.

The packaging was considered by the court to be a new interpretation of the trend for minimal design.

The court found that while the packaging was not intended to deceive consumers, the competitor took advantage of the investment and effort made by the plaintiff in producing and promoting its earlier product. The court affirmed that this case can be included in the category of lookalike cases.

The four cases analysed here make it clear that while it is relatively easy to obtain a registration for a non-traditional trademark in Italy – perhaps easier than in other EU jurisdictions – it is also true that the examination of their validity is then left to the enforcing judges.

At that stage, the assessment is as strict as that in other EU jurisdictions, since, as affirmed on several occasions: “Although the criteria for assessing distinctiveness are the same for the various categories of marks… it may become apparent, in applying those criteria, that the relevant public’s perception is not necessarily the same for each of those categories and that, therefore, it may prove more difficult to establish distinctiveness for some categories of mark than for others” (Judgment of 29/04/2004, joined cases C-456/01Pand C-457/01P, Henkel, paragraph 38).

However, the current Italian law and the great variety of different effective cases in this dynamic marketplace lead us to consider that trademark registration is still an effective tool for protecting consumers from being misled and confused, even in the case of non-traditional signs. 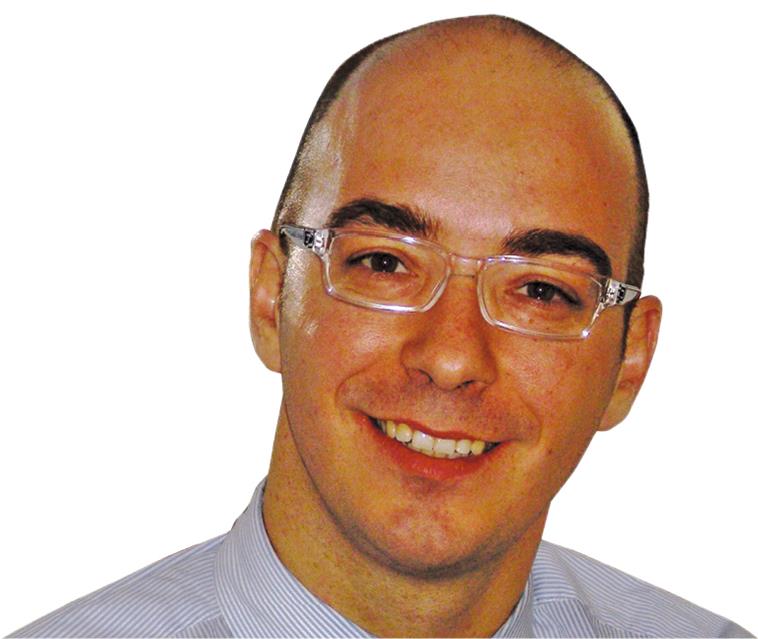