A robust legislative framework governs this controversial yet popular form of marketing in Europe, and a wealth of case law can be drawn on to determine whether comparative advertising is lawful

Across the European Union, trademark law generally prohibits a third party from using an identical or similar trademark for identical or similar goods or services. That said, there are often exceptions which allow the honest use of a registered trademark to identify the goods and services of the trademark owner, provided that the use is not without due cause and does not take unfair advantage of, or cause detriment to, the distinctive character of the mark. As a result of these exceptions, a business using a competitor’s trademark in an ad could argue that the mark is used only to identify the competitor’s product; whereas the competitor could argue that use of the mark takes unfair advantage of or is detrimental to its trademark.

The European Union first dealt with advertising issues in 1984 with the EU Misleading Advertising Directive (84/450/EEC). The 1984 directive was superseded on December 12 2006 by the EU Misleading and Comparative Advertising Directive (2006/114/EC), which required EU member states to harmonise their laws on comparative advertising. The 1984 directive was further amended by the Unfair Commercial Practices Directive (2005/29/EC), which sought to address unfair business-to-consumer commercial practices in the internal market and had to be implemented by member states by December 12 2007. For example, the Unfair Commercial Practices Directive made misleading comparative advertising a criminal offence and also provided the authority to bring injunction proceedings.

Article 2(a) of the Comparative Advertising Directive defines ‘advertising’ as all forms of representation made to promote the supply or transfer of the products of a trade, business, profession or craft. Under Article 2(c), in order to be comparative, an ad must identify a competitor or the products offered by a competitor, either explicitly or by implication.

Unsurprisingly, a robust legislative framework governs this controversial yet popular form of marketing, and a wealth of case law can be drawn on to determine whether comparative advertising is lawful. As mentioned above, unlawful comparative advertising may incur liability for trademark infringement and injunctive action. For example, in Kimberley-Clark Limited v The Fort Sterling Limited ([1997] FSR 877) an injunction was granted against the sale of toilet paper that featured a competitor’s logo on its packaging where the disclaimer was held to be too small to be noticed by consumers.

In 2012 the European Commission published a communication setting out plans for a review of the Comparative Advertising Directive. The changes were to relate primarily to misleading marketing practices, but also to the scope of the definition of ‘comparative advertising’ in light of European Court of Justice (ECJ) jurisprudence. The European Commission announced in its work programme for 2015 that it would be making these changes as part of its REFIT Programme (a wider package of measures to strengthen and improve the EU regulatory framework).

As well as planning to amend the Comparative Advertising Directive, the European Commission has made significant changes to European trademark law. For example, the European Commission has added express provisions to the effect that use of a sign in a way that is contrary to the Comparative Advertising Directive constitutes trademark infringement. This change came into effect for EU trademarks on March 23 2016.

In Lidl Belgium GmbH & Co KG v Etablissementen Franz Colruyt NV (C-356/04, September 19 2006) the ECJ considered transparency in the comparison of a basket of goods and held that the comparative advertising rules should be interpreted in the manner most favourable to the advertiser. Crucially, the ECJ held that an advertiser cannot rely on a comparison of a selection of products to claim that all of its products are cheaper than those of a competitor. Further, while the advertiser need not list all products which could be compared, the ad must nonetheless enable consumers to verify the products that are compared.

Lidl objected to comparative advertising comparing 34 products from Lidl and Vierzon, on the basis that the ad failed to demonstrate that the price differences were due to qualitative and quantitative differences between the products (Lidl SNC v Vierzon Distribution SA (159/09, November 18 2010)). The ECJ held that an ad is misleading if it incorrectly suggests that all of the advertiser’s good are cheaper than the competitor’s or fails to make clear that the price comparison involves goods with differing features that affect consumer choice. Instead, in order to be objective, an ad must provide sufficient information on the products compared to enable the consumer to check the prices displayed.

In what has become known as the ‘smell-alike’ case, comparison lists were provided to distributors which likened L’Oréal products to cheaper imitation ‘smell-alike’ products. The ECJ held that unfair advantage can be taken of a trademark’s reputation even where the mark’s ability to denote origin is not affected (L’Oréal SA v Bellure NV (C-487/07, June 18 2009)). Further, infringement also occurs if use of the mark affects the function of a trademark. The ECJ also held that comparative advertising may not state that a product is an imitation or replica of a product bearing a well-known mark, on the basis that this would provide an unfair advantage. The UK Court of Appeal reluctantly applied the ECJ’s ruling, which Lord Justice Jacob claimed had put a “muzzle” on the truth and the right to freedom of speech.

Further, in Specsavers International Healthcare Ltd v Asda Stores Ltd ([2010] EWHC 2035 (Ch)) the High Court held that the strapline “Be a real spec saver at Asda” amounted to infringement and took unfair advantage of Specsavers’ marks, but did not object to the overlapping logo used by Asda (which was argued to be similar to that of Specsavers) or the strapline “Spec savings at Asda”. The court also held that there was no misrepresentation giving rise to passing off because the ad featured a significant amount of Asda’s own branding.

In Aldi Stores (Ireland) Limited v Dunnes Stores (2013 No 13177 P – decision of Justice Cregan, June 9 2015), Aldi claimed that Dunnes had engaged in unlawful comparative advertising and had used its trademarks in an unlawful manner amounting to infringement. With reference to the ECJ case law on comparative advertising, including Lidl, the judge noted that in a general comparison of products and prices, it is not necessary to list expressly and exhaustively all products and prices of the competing products. However, they must nevertheless be capable of being specifically identified on the basis of information contained in the ad, as the prices of goods can only ever be verified if identified. He also held that the burden of proof was on Aldi to establish its case on the balance of probabilities.

The judge considered the comparability of the products on the basis of a comparison of quantity, provenance, nature, substance and quality, and found that Dunnes’ advertising did not objectively compare one or more material, relevant, verifiable and representative features of those products. The judge also held that none of the differences that seemed capable of significantly affecting consumers’ choice of product were disclosed. The judge concluded that there is a “public interest” in ensuring that comparative advertising of this nature is prohibited. Accordingly, the judge found that Dunnes’ comparative advertising contravened the regulations and was unlawful, and further that Dunnes had infringed Aldi’s trademarks.

While the Comparative Advertising Directive is now 20 years old, a number of issues remain unclear. These uncertainties will likely lead to further disputes between advertisers and disgruntled competitors. 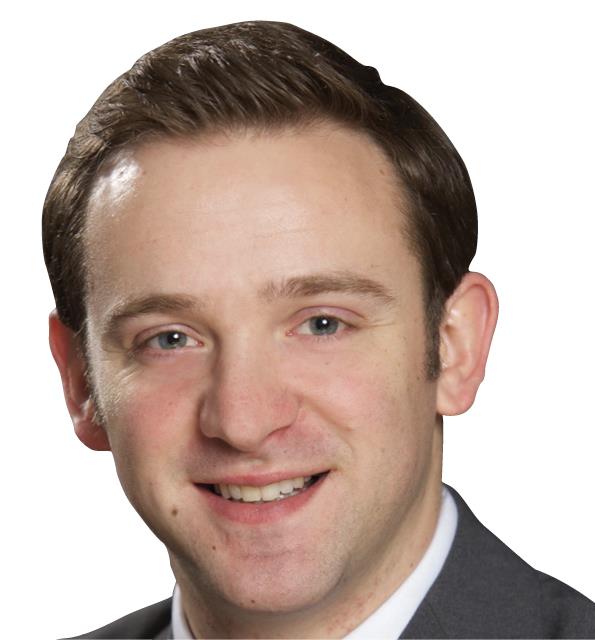 Paolo Cerroni is an associate in the London office of Locke Lord LLP. His practice covers a broad range of IP and commercial issues, including all aspects of brand and product clearance, protection and enforcement. He also advises clients on the exploitation of their IP rights, including licensing, and often provides IP support in corporate transactions. He also writes frequently on these topics. 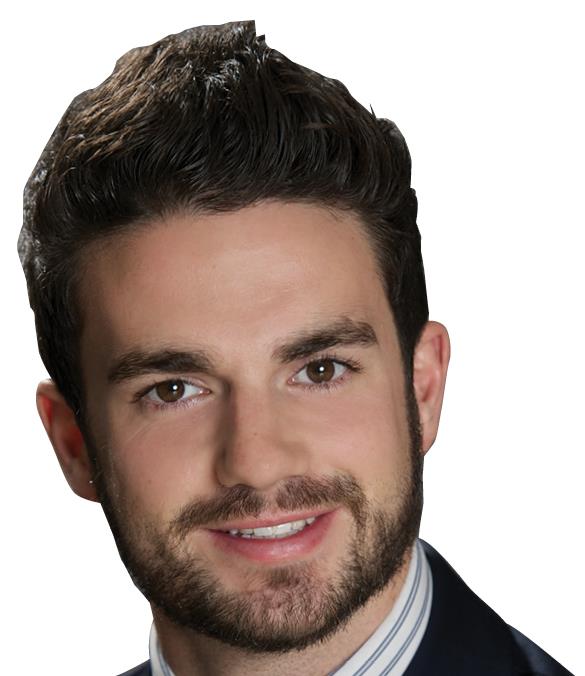 Charlie Clarence-Smith is an associate in the London office of Locke Lord LLP and a member of the IP practice, focusing on contentious and non-contentious trademark matters. He is also in the firm’s cards and payments team.