‘Tiffany’ is not generic term for ring setting

In Tiffany v Costco (13-CV-1041-LTS-DCF (SDNY)), a New York district court has granted summary judgment to Tiffany on its trademark infringement claim against Costco, holding that TIFFANY is a protectable mark.

Tiffany sued Costco after finding out that the wholesale retailer was selling engagement rings – which were not manufactured or licensed by Tiffany – next to signs advertising them as ‘Tiffany’ rings. Tiffany alleged, among other things, trademark infringement under the Lanham Act and New York state law, and trademark counterfeiting under the Lanham Act. Costco counterclaimed, requesting a declaratory judgment that Tiffany’s mark was generic.

Tiffany provided a survey of 464 respondents showing that, “regardless of whether used in isolation or shown the way it appeared on the tags affixed to diamond engagement rings sold by Costco, the term ‘Tiffany’ is understood and used by the relevant consuming public not as a descriptive or generic term, but as a brand or source identifier”. Costco challenged Tiffany’s survey methodology and provided expert opinions that the term ‘Tiffany’ had long been used in a generic manner to describe such ring settings.

The district court ruled in favour of Tiffany, finding that Costco had infringed and counterfeited the jeweller’s mark by selling diamond rings as ‘Tiffany’ rings. Moreover, Tiffany had demonstrated that Costco’s behaviour satisfied the ‘gross, wanton or wilful’ standard warranting punitive damages under state law. The court concluded that, based on the evidence, Costco had not acted in good faith when it used the TIFFANY mark in its display case signs. 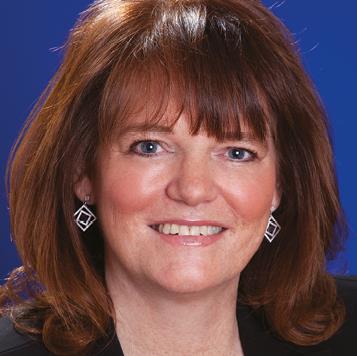 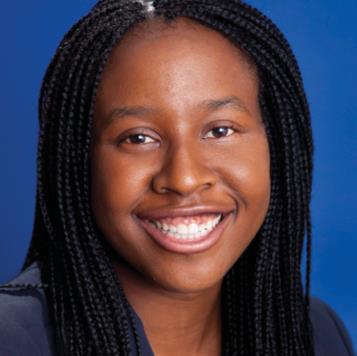 This ruling is a significant achievement for Tiffany and a capstone of its recent enforcement strategy, which includes actions against eBay Inc and foreign counterfeiters. A ruling against the jeweller would have nullified many of its trademarks, which are extremely valuable. This ruling arms Tiffany with greater ammunition to fight back against those who seek to use the TIFFANY mark to describe any multi-pronged solitaire setting. The case particularly highlighted the importance of survey evidence, with Tiffany relying heavily on the results of its consumer confusion survey that demonstrated that “more than two out of five prospective purchasers of diamond engagement rings at Costco were likely confused into believing that Tiffany was the source of the rings”.