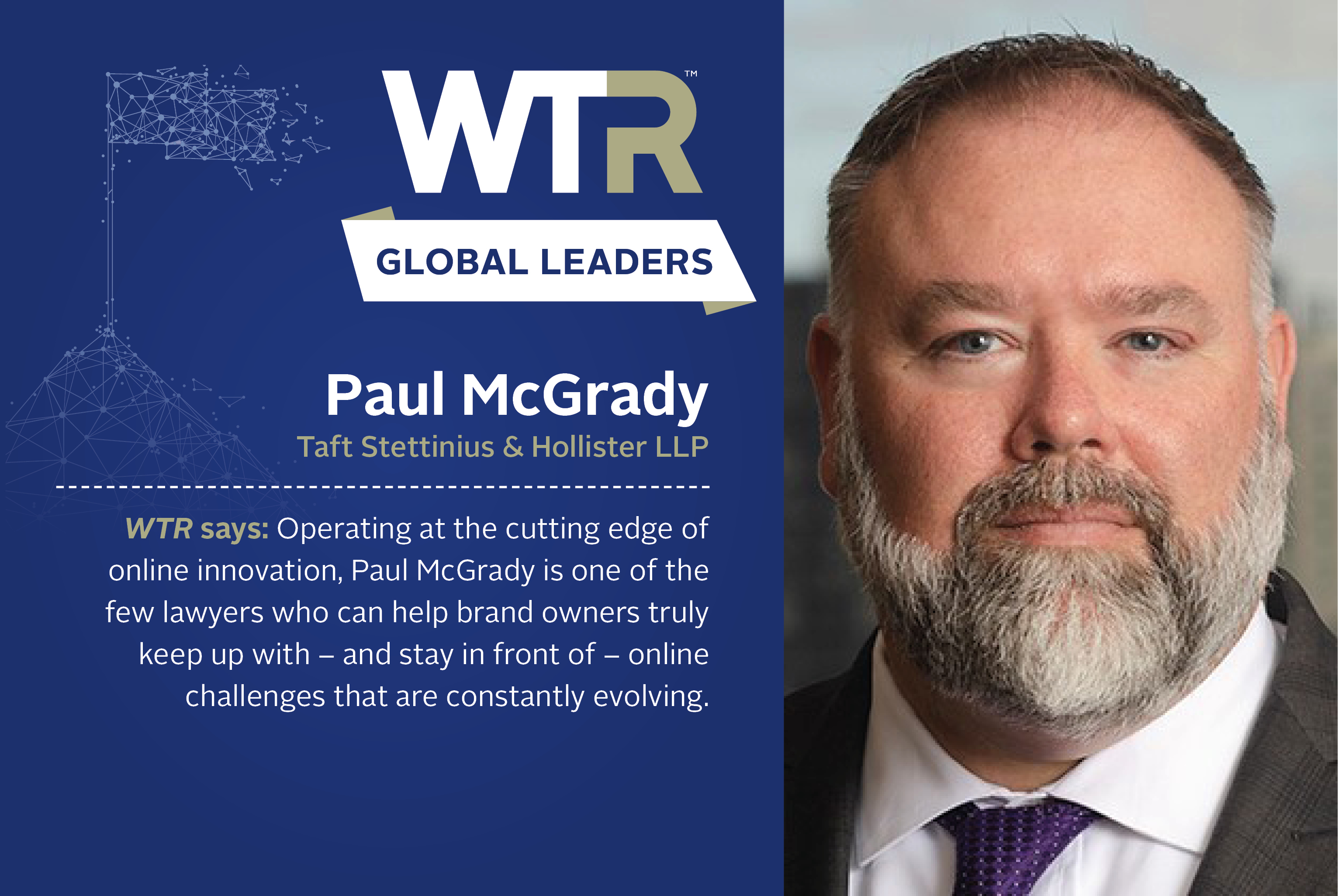 What has been one of your biggest achievements over the past year?

Like most achievements, mine was in reality a shared effort among colleagues. At long last, the Subsequent Procedures Working Group, on which I have served for many years, delivered its policy recommendations to the Generic Names Supporting Organisation (GNSO) Council for the next round of new gTLDs. These were adopted by the GNSO Council and the policy recommendations sit with the board as I write this in April 2021. On balance, I believe that the working group was able to make some positive changes to the new gTLD programme and was able to resist the temptation to adopt measures that would interfere with free speech and market dynamics. For example, proposed bans on so-called ‘closed generics’ and private auctions to resolve contention sets were not included. I am proud of my fellow working group members who were able to avoid baking in ICANN over-reach on these two important issues. It was a good reminder that the multistakeholder model of governance and ICANN’s role as a private manager of the technical aspects of the system still functions well.

Which technologies/technological tools do you rely on most for your day-to-day role?

Is it pedestrian to say Zoom and email? With the continued uptick in cybersquatting and other forms of abuse, I believe that email will soon be extinct (or at least take a significant backseat) for those in the domain name enforcement and policy space. I expect that systems with process flows built in will be dominant in three years’ time. Vendors will need to adapt offerings to the special needs of law firms in order for them to obtain critical mass in our industry.

How have online enforcement strategies changed over the past year in response to pandemic-driven factors?

I am not sure that the pandemic has had a significant effect on enforcement strategies – other than making us all swim a little faster. WIPO confirms that 2020 showed a significant increase in UDRP complaints and as I look at the organisation’s statistics on 2021 to date, this does not appear to be slowing. I do not know if that is due to more squatters working from home and therefore taking more time away from their day jobs to buy domain names containing brands, more abuse within the 2012 round of gTLDs, a strong IP economy or some combination of each of these factors. In any event, it is full speed ahead right now for my team and me.

How soon are we likely to see the next new gTLD application round open and what significant changes could there be from a rights protection perspective (compared to round one) that trademark owners need to be aware of?

When it comes to ICANN, guessing timelines is difficult. If I were to bet, I would predict early Spring 2023 for the next round of new gTLDs. Unlike the last round, which was approximately 33% ‘.brands’, I expect that ‘.brands’ will make up most applications in the next round. There are so many terrific use cases for ‘.brands’, especially in an Internet of Things and autonomous car environment. There is also some good news out of Phase 1 of the Rights Protection Mechanism Working Group, on which I served. It now clear that ICANN should no longer tolerate those few registries that create premium domain name lists comprising well-known brands and then raise prices on those for a windfall. In other words, the next round looks to be brand friendly and I look forward to working with applicants that are interested in expanding their brand’s reach into their own corner of the Internet.

Which upcoming US legislative developments should international rights holders be monitoring?

The big news is the upcoming implementation of the Trademark Modernisation Act, which is meant to clear dead wood off the USPTO registry. I expect that this will make trademarks less settled as some come under attack under the new provisions. International rights holders should closely review their portfolios with counsel and decide together what can be kept and what should be culled. The same is true for domain names under management. With squatters becoming ever more clever and new gTLD registries changing business models and ownership, there is simply no way to out-register the bad guys. Each dollar spent on maintaining dead-wood domain names is one less dollar that can be spent on meaningful enforcement.

Paul McGrady represents large brands and SMEs in the United States and around the world, providing legal expertise in the adoption, licensing, prosecution and enforcement of trademarks. He has a global reputation in matters relating to domain name disputes, domain name transactions, ICANN policy development, the creation of TLD names, online copyright and brand identity disputes, and transactions and counselling relating to IP aspects of social and mobile media.