Someone needs to step up to tackle spurious trademark filing platforms, but who will take the initiative? 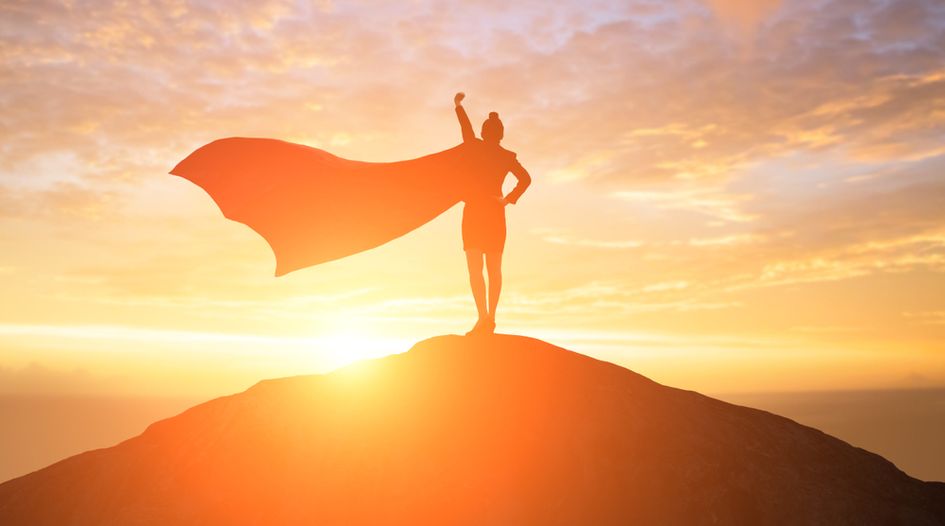 In our latest Saturday opinion column, we reflect on the rise of low-cost trademark filing websites and what can be done to tackle those that offer terrible service or, in some instances, are set up to scam users.

Over the past four months, WTR special projects editor Tim Lince has been publishing a series of investigative pieces into low-cost trademark filings agencies, which run the gamut from legitimate and reputable to questionable and even allegedly fraudulent. Among the latter are platforms embroiled in what has been described as the biggest money laundering case in Pakistan's history, with the accused alleged to have forged USPTO certificates, posed as USPTO employees and scammed victims out of thousands of dollars.

And these ‘thousands of dollars’ quickly add up; according to the Pakistan criminal case, the entity behind the USPTO Trademarks platform was allegedly making $2.5 million a month. Clearly something needs to be done to protect those most at risk from such activity – and those hit hardest tend to be the very organisations and individuals that stakeholders across the IP ecosystem have been declaring support for: SMEs.

But first, a disclaimer. It is important to say that there are legitimate online low-cost filing offerings. This piece is not about them – rather, it is focused on those that are, at worst, scamming clients or, at best, offering service levels that can be labelled as ‘lacking’.

In terms of what can be done, a range of stakeholders have skin in the game. However, each faces challenges and barriers to taking meaningful action.

Consider IP offices. They have a duty to protect users and a number have made high-profile statements about the need to help SMEs. They also have resources at their disposal – albeit not unlimited. However, IP offices are jurisdictional in nature and these efforts are often cross-border operations. And while some would argue that they should be, they are unlikely to be set up to proactively police this sort of activity (often being unaware of it until it becomes a problem). During the Pakistan operation, the USPTO alerted the appropriate law enforcement authorities once the activity was uncovered, but this sort of engagement will only ever be a cure rather than a prevention.

Similarly, law enforcement operations have the mandate to act when behaviour crosses the legal line. Even then, it is one crime among many that they must act on. When it comes to plain terrible customer service and failing to deliver on the promise of a quick and easy trademark registration, consumer protection agencies and the likes of the Better Business Bureau come into play. But again there are limitations on what they can do to meaningfully tackle this activity on a significant scale.

So what about cutting off a platform’s ability to market itself to potential customers in the first place? A recent WTR piece revealed that low-cost platforms are spending significant sums on Google search ads in order to reach clients. Our analysis illustrated that, while the leading advertisers for trademark keywords – including searches for ‘trademark’, ‘register a trademark’ and ‘filing a trademark’ – on Google in the United States are LegalZoom and Trademark Engine (two legitimate low-cost service providers), suspicious entities are also spending big on Google Ads.

It is in Google’s financial interests to ensure that it offers a trusted environment for consumers. However, while some commentators have urged Google to check for illegitimate entities advertising via Google Ads, others suggest that a duty to not knowingly promote services that are shoddy or fraudulent is very different to having an affirmative duty to investigate. What is more, such investigations could favour large business at the expense of their smaller counterparts.

This leaves IP associations. As well as being the morally right thing to do, helping to tackle this menace is in the interests of fee-paying members. However, this is just one issue they have an interest in, and resources are finite.

In fact, this has never been more true than it is now. Covid-19 has prevented associations from organising important, revenue-raising live events. Consider INTA and the American Intellectual Property Law Association (AIPLA) – the two chosen for illustrative purposes purely because their tax returns are publicly available. Their 2020 returns have not yet been filed but 2019 filings give us a pre-pandemic snapshot of association revenues.

These figures prove the importance of event revenues to the coffers of IP associations. While most have pivoted admirably to facilitate learning and networking in the virtual world, in 2020 (and into 2021) the reduced number of physical events will have seen associations take a serious hit. In that environment, resources and the issues that are engaged with have to be more keenly prioritised. Thus, taking up the issue of spurious low-cost agencies may not be top of the agenda – not because the will is lacking, but because the means are not available right now.

Of course, the media also has a part to play. On WTR we have placed our reporting on this issue in front of the paywall so that non-subscribers can access our findings. As a result, we have received emails from numerous individuals and small businesses looking to discuss their experiences and seek advice. However, our audience is already largely trademark-savvy. Therefore, our reach will not take this issue to the masses. For mainstream media, it is unlikely to be a cause deemed worthy of big headlines and front page coverage. Yet outlets targeting small business audiences could play an important role in getting the word out there.

So what is the solution? Clearly no one actor can take on this mission solo. Equally, it is a problem that may never be solved. But a multi-stakeholder approach that includes education and outreach, proactive policing and supportive responses when issues arise will go a long way to protecting SMEs and creating trust in the trademark industry. It just takes a handful of stakeholders to emerge as leaders on the issue and forge a proactive response.