Romania: Changing with the times

Unregistered trademarks enjoy protection in Romania pursuant to Article 6bis of the Paris Convention for the Protection of Industrial Property, as well as the Trademark Law (84/1998).

Before 2010, protection of unregistered trademarks was limited to well-known marks. However, the 2010 amendment to the Trademark Law extended protection to all unregistered marks so that rights holders can oppose the use and registration of their marks by third parties.

The Trademark Law defines a ‘well-known trademark’ as a mark that is “widely known…to the relevant segment of the public…without registration or use being required in order to be opposed”.

The following non-exhaustive criteria are assessed in order to determine whether a trademark is well known in Romania:

The new rules implemented following the 2010 amendments to the Trademark Law introduced some changes to the terminology used when establishing whether a trademark is well known. In particular, the rules define ‘use’ of a trademark as “distribution in a serious and significant volume”; while ‘degree of use’ is defined as the quantity of goods or services to which the trademark applies and which are marketed either in Romania or for export. The term ‘geographic area’ has been narrowed and is now defined as awareness of the well-known trademark in Romania (in the previous rules, this concept included neighbouring territories in which the Romanian language is spoken, territories covered by the same media and countries that have close commercial ties to Romania). Finally, ‘degree of familiarity’ with the mark is defined as the proportion of the public that is aware of the mark’s existence (rather than the degree of familiarity arising from the extent of coverage on the Romanian market as a result of use for certain goods or services).

Romanian case law in this area has developed significantly over time.

In 2000 the Bucharest Tribunal issued a landmark ruling that the BEEFEATER mark was well known in Romania (Allied Domecq v Prodal, 94 SRL, Case 3850/1/2002 (5170/1999)), based on evidence of registration in 119 countries, imports made on the date of filing the application, labels, pictures, evidence of advertising abroad and the value associated with the trademark.

In 2003 the Bucharest Court of Appeal confirmed that a national word application for STARBUCKS should be refused based on Article 6bis of the Paris Convention, confirming that this provision also applies to services (Starbucks Coffee Company v Grupul Roman de Investitii, GRI SA, Case 1745/2003).

In a 2007 decision the Bucharest Court of Appeal stated that the criteria established by the implementing rules for the Trademark Law should not be applied, given that the law clearly does not require trademark use or registration in Romania. This decision represented a departure from earlier practice with respect to unregistered trademarks that were not well known.

In 2008, in Lucky Strike v Parc Industries SRL, the Appeal Board of the Romanian Patent and Trademark Office decided that the LUCKY STRIKE device trademarks (black/red circles) were well known based on evidence of advertising in the media, events sponsored by the rights holder in many Romanian cities and sales volumes over a seven-year period, and therefore denied a trademark application for the ZAR (M 2004 04070) word and device mark.

However, the most recent case law appears to have taken a step backwards in terms of protection for well-known trademarks, requiring rights holders to prove not only that a mark is largely known to the majority of the relevant public according to the criteria established by the Trademark Law and its implementing rules, but also the percentage of the relevant public among whom the trademark is well known. The failure of the courts to determine such a percentage has resulted in a considerable number of lower-court decisions being overturned by the High Court of Cassation and Justice and being sent back for retrial.

According to the Company Law, trade names are an essential attribute of a company, while registration of a company logo is optional. However, according to the Unfair Competition Law and the 2010 amendments to the Trademark Law, company logos and other signs used in commercial activity enjoy the same scope of protection as trademarks or trade names; although in terms of enforcement of company logos, the rights holders can act based on the Unfair Competition Law only.

The 2010 amendment to the Trademark Law introduced a new relative ground for refusal: “the existence of a previous right… especially a right to a name, a right to image.” This is consistent with the recent changes to the Civil Code, which acknowledge personal image rights and the possibility of taking action against the infringement of such rights.

Cancellation of a trade name

Article 8 of the Paris Convention provides that “a trade name shall be protected in all the countries of the Union without the obligation of filing or registration, whether or not it forms part of a trademark”.

Significant case law in respect of the protection of trade names, including trade name cancellations, has developed in Romania over the past 10 years

Significant case law in respect of the protection of trade names, including trade name cancellations, has developed in Romania over the past 10 years, in which the courts anticipated the European Court of Justice decision in Celine (C-17/06). Some examples include the following: 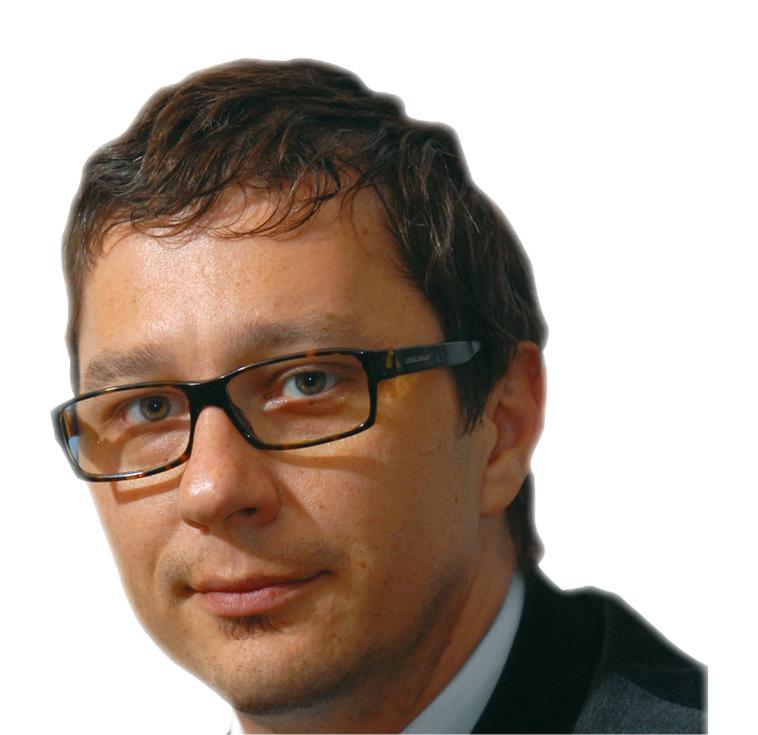