From the WTR archive: how suspicious specimens became a blight on the US register

Alongside surging application levels, concern has been raised over the past few years over the validity of filings and the prevalence of specimens of use that were at best suspicious, at worst fraudulent.

In January 2021 the USPTO published a damning report on the influx of trademark applications from China, claiming that many “lack value and clutter the trademark register”. This came over three years after WTR’s first investigation into suspicious specimens included in applications, which charted the growing use of digitally altered images and labels being added to generic items in an attempt to prove use.

The fake specimen scourge had previously led to a series of measures issued by the USPTO in an effort to clamp down on it. In August 2019 the United States introduced the US Counsel Rule, making it compulsory for foreign-domiciled trademark applicants, registrants and parties to TTAB proceedings to be represented before the USPTO by a US licensed attorney.

Shortly before the rule change, we scrutinised 10,000 applications filed in the course of one week to determine the prevalence of suspicious specimens and uncover the tactics being used.

The most common suspicious specimen type in 2017 was digitally altered images. These could take a number of forms, including affixing a logo onto a third-party product. For example, Image 1 shows an application for BEKAPPE, which included a specimen with a blurry logo being added to the image of a blanket. 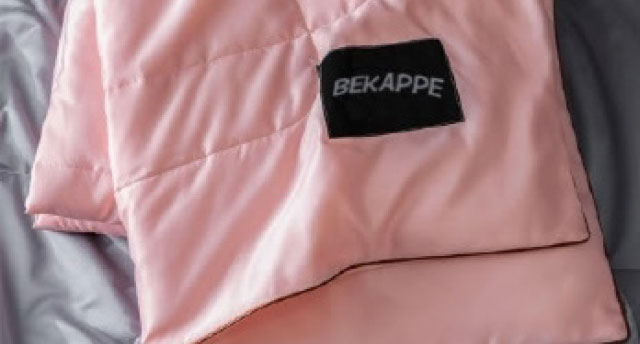 Popular products were also frequently used. For example, an application for EOEJTP included a specimen of a pair of headphones with an EOEJTP logo. However, the specimen was actually a digitally altered image of Sony WH-1000XM2 model headphones (see Image 2). 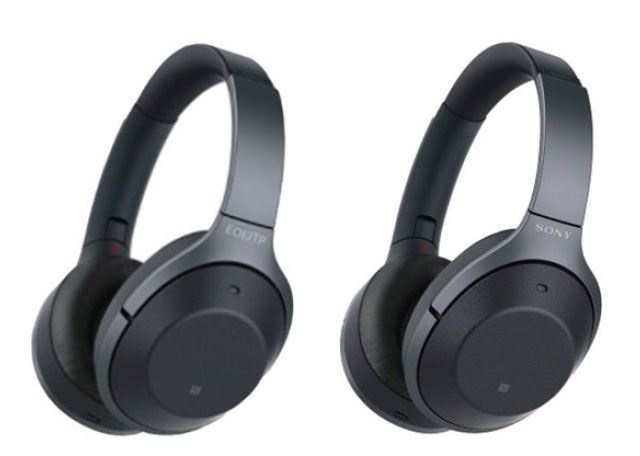 Another common tactic was to add labels or tags depicting the sought-after term to generic products. One of the more peculiar examples of this saw repeated applications (eg, for AMM, AVV, AXX, GOLIFE, OKO, QOQ and VLAY) include specimens of use depicting the same plastic fork with the trademark printed on the handle (see Image 3). 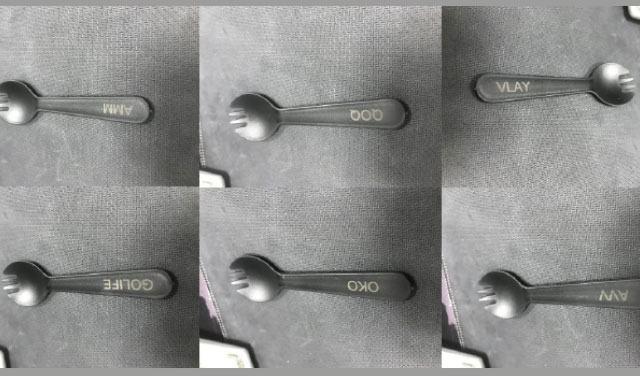 Besides digital alterations and labels on products, we also found new types of specimen. One was the creation of Amazon listings for generic products. For instance, we found dozens of three-letter applications that used the same type of water bottle as a specimen, alongside a screenshot of an Amazon listing for the plastic bottle (priced at around $70). This strategy seemed to rely on hosting generic products on Amazon at a high price point, with a screenshot of that listing subsequently used as a specimen of use.

Outside of Amazon, we also found what appeared to be marketplaces operated by an IP law firm. Specifically, a trademark application for VINKOO included a specimen of a product page on an online marketplace called Smargo. The website offered a small selection of products (46 in total), mostly generic, with a prominent trademark added (generally using a label) and which included a trademark in capital letters in the product name. Smargo’s About page claimed to be “committed to helping more companies to develop markets, build brands, and achieve industrial upgrading by providing basic services such as online sales platforms”.

Interestingly, the contact details and About page text were also found on another marketplace, Foyoo, which was almost identical in terms of website design and product selection (see Image 4). The customer service email used on both platforms was also found on a third website, this one related to Shenzhen-based law firm Yiyesheng IP Agency. 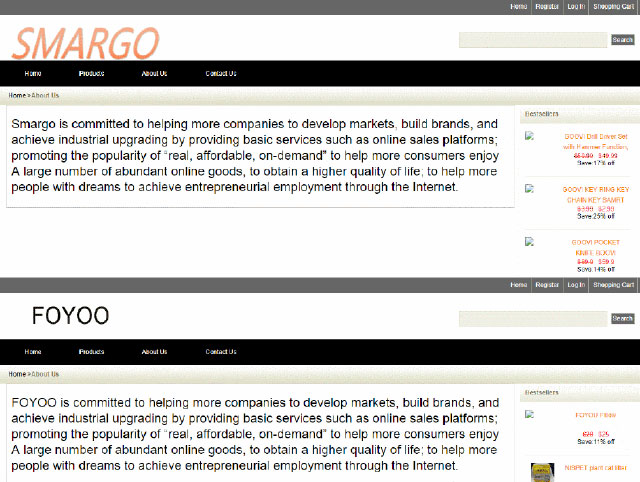 In September 2019, almost two months after the USPTO representation rule change, WTR conducted a follow-up investigation. It found that the issue of fraudulent specimens of use in trademark applications at the USPTO had persisted.

Evidence collected included advanced digital alterations that were nearly impossible to identify with the human eye when considered in isolation. For example, two applications for the marks DONGSEN and GENENG, filed by two separate applicants, included specimens that would have been identical were it not for a digitally altered front panel (see Image 5).

In fact, there were four near-matching specimens for these marks (see Image 6). 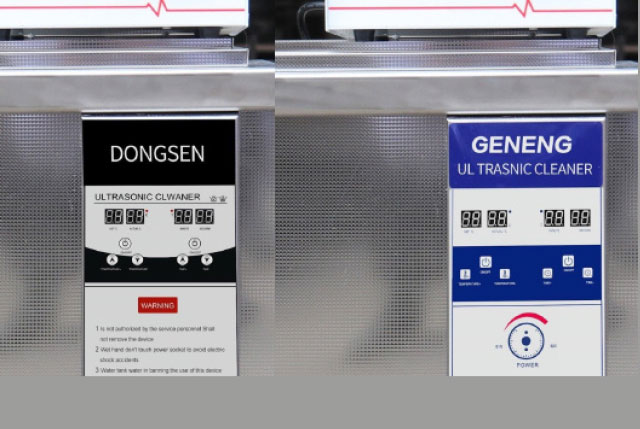 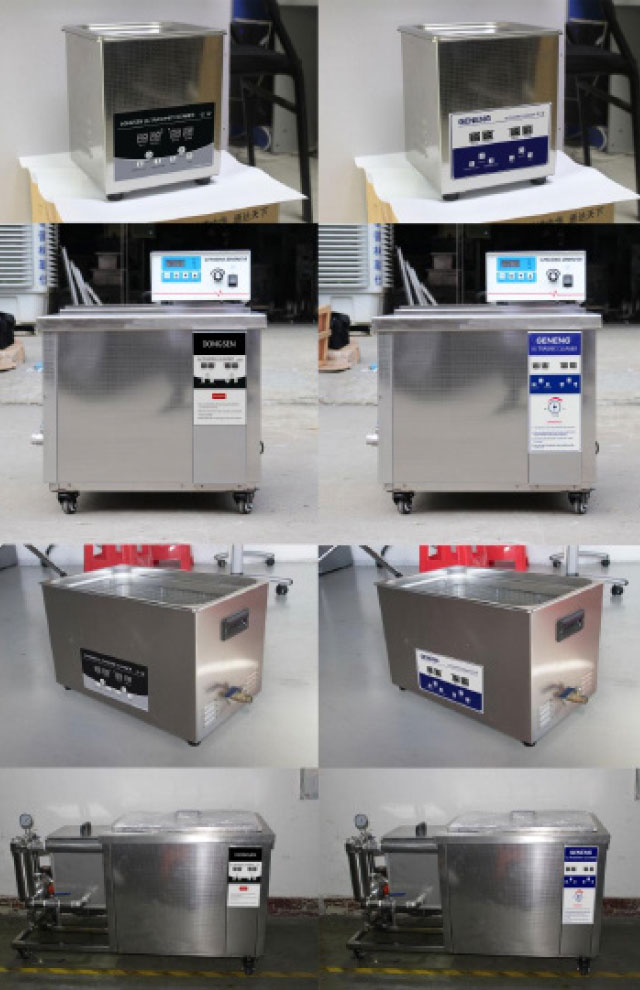 Elsewhere, we uncovered applications that appeared to use doctored images of products manufactured by the likes of Apple, Black Mask, JBL, Microdry, Paper Mate, Phillips and Rolex, as well as one application that used a specimen featuring the Coors Light logo.

The array of specimens and varying tactics used by those evidencing use in a way that raises suspicion (eg, by digitally altering stock or brand product images) has created a significant burden for examiners, who have historically seen specimens in isolation.