The Singapore Court of Appeal has held that “goods in transit” are still considered to be imported for the purpose of the Trademarks Act. However, in the case at hand, although the respondent imported the goods, it did not use the signs at issue. Rather, it was merely providing a commercial service as freight forwarders, and to impose liability for infringement would be against the letter and spirit of the Trademarks Act.

In opposition proceedings brought by International IP Holdings LLC against Lehman Holdings Limited’s applications to register a series of marks, the Hong Kong registrar has found that the only reasonable inference was that the applicant had copied the opponent’s mark.

The decision of the Intellectual Property Office of Singapore in Tan Buck Hai v United U-LI Projects Pte Ltd offers a unique opportunity to understand the kinds of situations which will fall within the ground of bad faith. Servicing the global flow of innovation and ideas: the IP Office of Singapore year in review

The recent boom in economic activity across Asia has been reflected by a significant increase in the number of IP applications filed in the region – and the IP Office of Singapore is leading the way in innovation.

The sentencing framework of Section 49(c) of the Trademarks Act 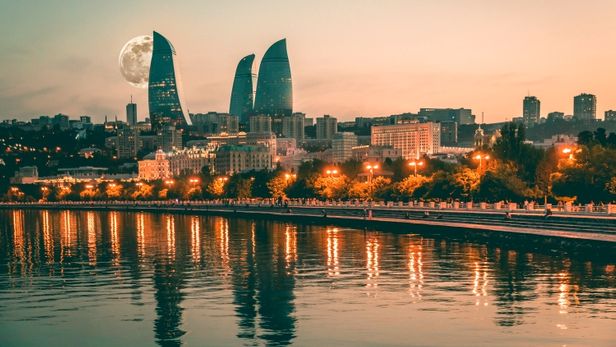 In our latest round-up, we look at the JPO offering a souvenir certificate for long-time rights holders, fashion brands stepping up their tech game, a new director at the Tunisian IP Office, and much more. 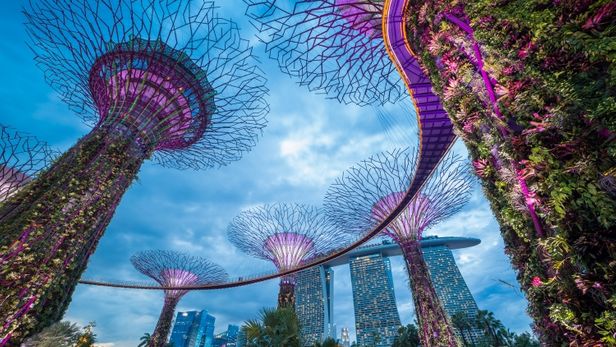 In our latest round-up, we look at claims that an Amazon reviewer was banned after calling out a fake product, the US government weighing in an ICANN debate, how applicants are embracing e-filing in China, and much more.

“Leveraging the law is not the whole solution”: interview with Philip Morris’ Herman Cheung

In an exclusive interview, the tobacco giant's Manager of Illicit Trade Prevention talks to WTR about the importance of anti-counterfeiting efforts as the company transitions to a smoke-free future.

The IP Office of Singapore has rejected adidas’ opposition against a device mark on multiple grounds, holding that adidas’ earlier mark had only a normal level of inherent technical distinctiveness.