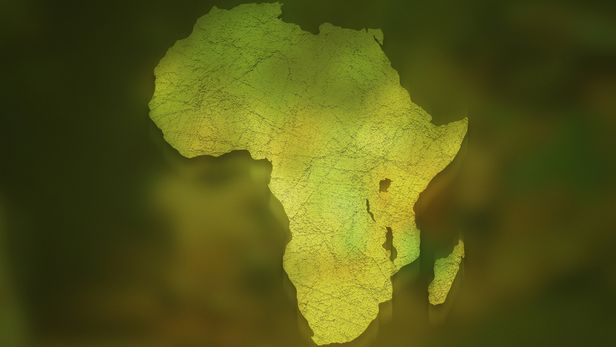 The pandemic and related effects of lockdown have had a big impact on the continent’s IP ecosystem. Vanessa Ferguson at Von Seidels runs through some of the most significant upheavals and sets out what rights holders should do to safeguard their brands. 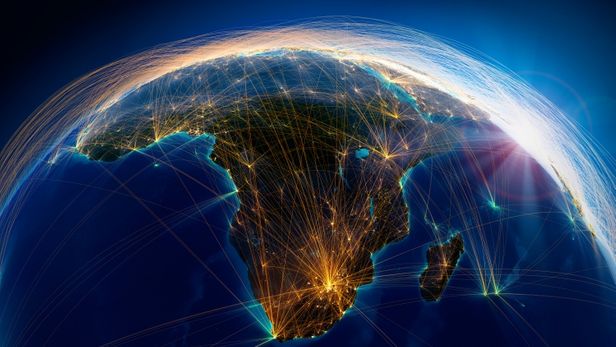 An ARIPO spokesperson says that it will “help promote the branding of African products and help them access the global market”. 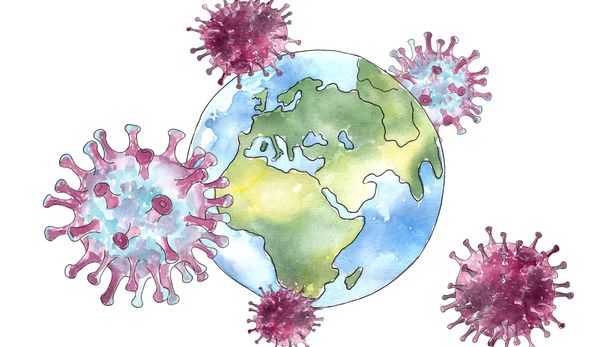 In our latest round-up, we look at Glossier securing protection for its pink pouch, Pakistan promoting the use of GIs, China issuing opinions for destroying infringing and counterfeit goods, and much more.

WTR traverses the whole of Africa to provide brand owners with a comprehensive guide to brand protection across the region. 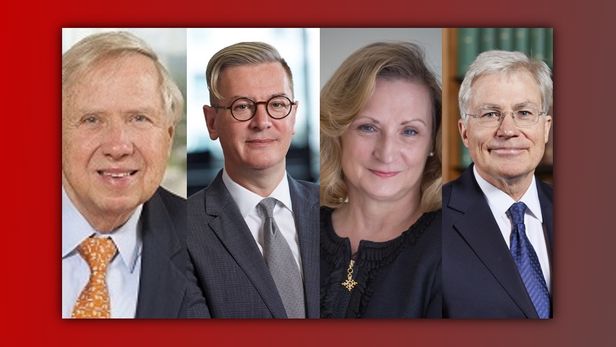 In our latest edition, we look at the Eddie Stobart trademark being sold for £10 million, how a reluctance to seek medical help is leading to a rise in counterfeit goods, and much more.

With Africa proving to be a particularly lucrative region for brands seeking licensing opportunities, we examine what rights holders need to know about trademark licences from a swathe of nations across the continent.

The Mozambican goat market has recently obtained a registration for the 'Tete goat' as GI. This is the first registered Mozambican GI and a milestone in the history of the nation.

Changes in Mozambique and Kenya to trademark applications and renewals

The Mozambique Industrial Property Institute has announced that it will increase its official fees for the filing and prosecution of trademark and patent applications. In Kenya, the Registrar of Trademarks has published practice directions which effectively remove the additional 30-day notice period for the renewal of trademarks.

Mozambique is one of a number of African countries that are revamping their IP legislation. The Mozambique Intellectual Property Institute has recently issued a notification on changes to the IP Code published last year, including clarification that the code does not prevent the filing of new applications for trademarks that were previously refused registration.