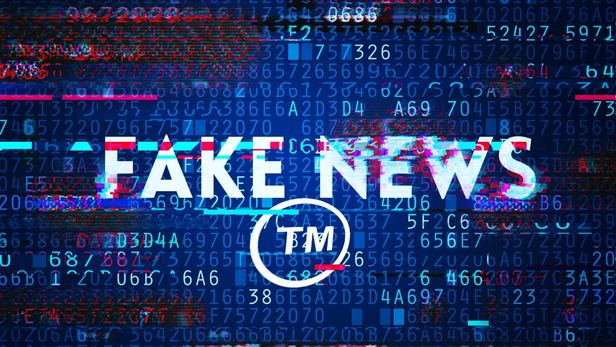 In our latest round-up, we look at Kanye West being denied a trademark for the term ‘Sunday Service’, adidas prevailing in Japan, the UK Intellectual Property Office notifying users of planned maintenance after Brexit, and much more.

The Supreme Court has upheld an action by Nestlé seeking to cancel Masterfoods' registration of a tube shape as a trademark for packaging. The High Court had rejected Nestlé's action, stating that Nestlé's own tube-shaped mark was not a valid basis for a cancellation action, on the grounds that the mark (i) lacked distinctiveness, and (ii) had never been used in the precise form registered as it had always been used in conjunction with other elements.