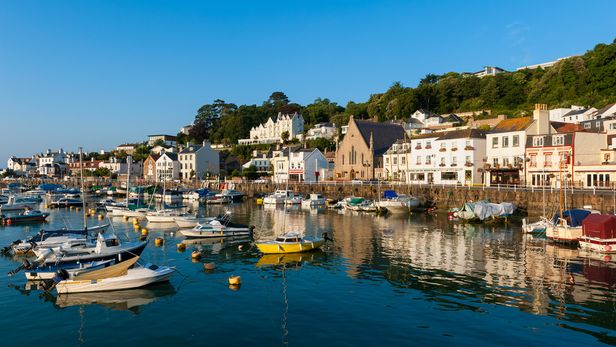 International registrations, Brexit and trademarks in the Crown dependencies and Gibraltar

In a guest piece, Julius Stobbs, founder of Stobbs, details the current requirements for potential trademark registrants in these unique jurisdictions.

Featured in Anti-counterfeiting 2015 – A Global Guide

After decades of stagnant economic growth, in recent years Africa has seen a remarkable resurgence. With a forecasted growth of approximately 6% for the next two years (according to the International Monetary Fund), Africa is the fastest-growing region in the world (ahead of East Asia in eight of the past 10 years, according to The Economist). Linked to this economic growth has been a massive growth in counterfeits throughout Africa.