The Trademark Act establishes the requirements for trademark registration. It provides that a trademark may be any sign that is capable both of being represented graphically and of distinguishing in the market the goods or services of one undertaking from those of others. It also provides an inclusive list of signs that may constitute trademarks:

Absolute grounds for refusal: the following signs may not be registered as a trademark:

Following publication, the SPTO will conduct an ex officio substantial examination of the application to determine whether:

If no oppositions are filed and the ex officio examination raises no objections, the trademark will be registered. If objections are raised in the substantial examination, the proceedings will be halted and the applicant will be notified accordingly. The applicant has one month from such notification to submit arguments in support of its application, or to withdraw, limit, amend or split the application. Regardless of whether the applicant responds, the SPTO will decide whether to grant or refuse registration, specifying the grounds for its decision.

The applicant can contest the SPTO’s decision through an administrative appeal procedure within one month of its publication. In such case the SPTO will review its decision to determine whether the administrative acts granting or refusing registration were performed in accordance with the law.

A trademark may be removed from the register by the SPTO or by the courts. A trademark may be cancelled by the SPTO if it is not duly renewed (renewals must be made every 10 years) or if it is surrendered by the owner (the owner may surrender the trademark for all or some of the goods or services for which it is registered; surrender will not be permitted where this may affect the rights of third parties – for example, where the rights are subject to licences, attachments or call options).

Contentious-administrative courts and commercial courts (the specialised IP courts in the civil jurisdiction) may reject or declare a trademark invalid.

The courts can also invalidate a registration on absolute and relative grounds where the registration has been obtained unlawfully.

It is possible to request an official search either for identical signs or for similar signs.

Registered trademark rights may be enforced through the commercial and criminal courts.

The compensation for damages shall also include the expenses incurred by the rights holder during the investigations carried out to obtain reasonable evidence of the infringement.

In addition, the rights holder can request a compensation for the damages caused to the prestige of the trademark – in particular, due to a faulty fabrication or an inadequate presentation of the illicit goods.

The Trademark Act recognises that a registered rights holder has the exclusive rights to use its trademark on interconnected communication networks and as a domain name. 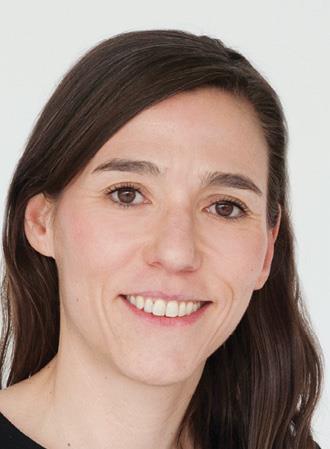 Sonia Santos has been a partner at Grau & Angulo since 2008. She graduated in economic law from Deusto University in Bilbao and has been a member of the Barcelona Bar Association since 2002. She obtained an LLM in intellectual property from Queen Mary, University of London. Ms Santos specialises in trademark and design law, copyright and unfair competition. She deals with the firm’s US and UK client base and is renowned for her cross-border work, her practice including both litigation and advice. She speaks Spanish and English. 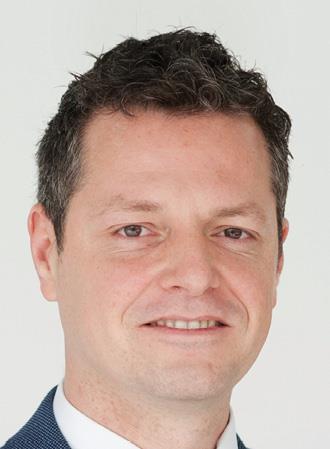 Jesús Arribas is a partner at the Madrid office of Grau & Angulo, specialising in patent and trademark litigation. He graduated in law from the Autonomous University of Madrid and was admitted to the Madrid Bar Association in 2002. He obtained an LLM in intellectual property from the University of Alicante in 2001 and subsequently trained at the European Patent Office.

Mr Arribas works in enforcement with both international and national companies in various sectors, including sportswear, household goods, food and drink and telecommunications. He has been involved in setting up a global enforcement programme to protect patents relating to audio compression technology and in the enforcement of essential patents related to DVD players. He speaks Spanish and English.