The courts have recently addressed the registration of 3D trademarks and slogans as trademarks – ruling that in certain cases, the shape of a product may be protected as a 3D trademark if it has acquired distinctiveness and is used as a trademark, and that a slogan which is filed for registration should be examined in the same manner as any other mark and should not be a priori considered inherently non-distinctive.

According to Israeli law, there is no specific use requirement for the creation of the mentioned rights. Each case is judged on its own merits; the duration, extent, nature of use and nature of the mark are all taken into consideration in order to determine eligibility for protection.

Multi-class trademark applications are available in Israel. The mark is examined approximately 15 to 18 months after filing, although proceedings may be accelerated under certain conditions.

A response to the examiner’s objection must be filed within three months. If no response is submitted by the deadline or no extension of time is requested, the ITO will close the file. Extensions are available up to eight months from the date on which the response should have been filed, while the applicant is required to finalise the examination within two years of the first office action.

An infringement complaint is usually filed with the district courts. If the plaintiff prevails, it is entitled to an injunction preventing the continuation of the infringements and in some cases destruction of the goods and a financial remedy.

The knowing infringement of a trademark constitutes a criminal offence. In recent years the Israeli police have established an IP unit handling the criminal aspects of infringements. This unit may act on the basis of information obtained by its own investigation or a complaint initiated by the trademark owner. The trademark owner is usually required to help the police by giving a deposition. It is still possible for trademark owners to file private criminal complaints.

A pending or registered trademark may be assigned with respect to all or some of the goods or services covered thereby. The assignment should be recorded with the ITO in order to avoid claims of non-use. In order to record an assignment in Israel, a copy of the deed of assignment executed by the assignor is required, stating that to the best of its knowledge the recordal of the assignment will not cause confusion among the public (if such statement is not included in the assignment document, a separate document may be provided). In addition, an executed power of attorney on behalf of the assignee is required.

That said, the courts have recently addressed the registration of 3D trademarks and slogans as trademarks – ruling that in certain cases, the shape of a product may be protected as a 3D trademark if it has acquired distinctiveness and is used as a trademark, and that a slogan which is filed for registration should be examined in the same manner as any other mark and should not be a priori considered inherently non-distinctive. These judgments were indorsed by the ITO, and it now remains to be seen whether and how the ITO implements them and under what conditions. 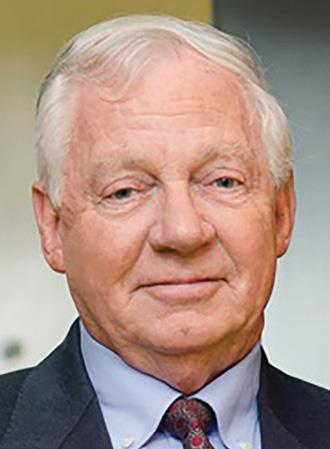 Nachman Cohen-Zedek is a senior partner with Pearl Cohen Zedek Latzer Baratz, one of the leading IP firms in Israel. Mr Cohen-Zedek is a graduate of the Chartered Institute of Patent Agents, London and the Hebrew University, Jerusalem. He is a member of the Chartered Institute of Patent Attorneys, the International Trademark Association and the International Association for the Protection of Intellectual Property, and is president of the Israel section of the International Federation of Intellectual Property Attorneys. He is also a senior examiner for patent attorney examinations at the Israel Patent Office. 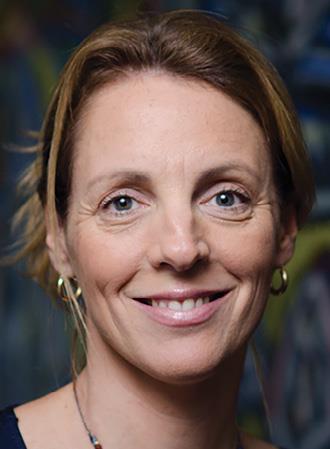 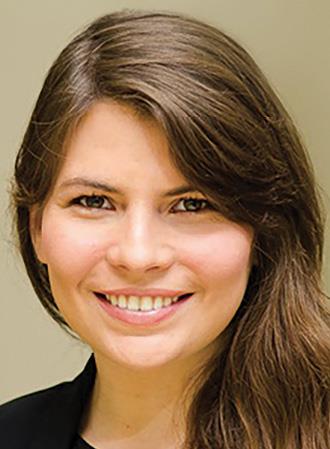 Anat Mandel is a senior associate at Pearl Cohen Zedek Latzer Baratz working in the trademark group. She graduated from Tel Aviv University with an LLB in 2008. Ms Mandel deals with all aspects of trademark prosecution in Israel and around the world. She also handles proceedings before the Customs Authority and the Israeli Trademark Registrar. She became a member of the Israeli Bar in 2009.