The following signs, for instance, have no distinctive character:

If INPI considers an application admissible, it will be published in the Trademark Gazette within six weeks of the filing date.

If an application is considered unfit for registration, INPI will issue an objection, with a deadline for the applicant either to amend the application or to reply to INPI’s objection (one month for formal shortcomings and two months for substantive shortcomings). 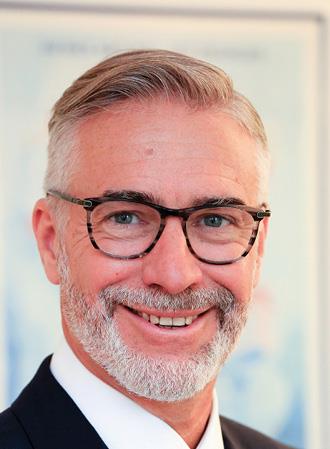 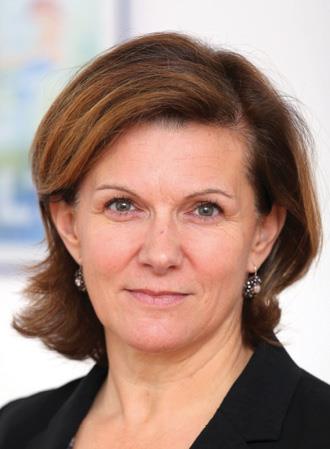 Bénédicte Devevey holds a master’s degree in law and a postgraduate degree in IP law from the University of Paris-Pantheon. After qualifying in 1983, she worked for various specialist IP firms as an IP legal consultant in trademark and industrial design law, before joining PROMARK as a partner in 1996. She is a member of the Paris Bar.