rademarks registered previously are subject to opposition on renewal; in contrast, trademarks registered under the 2002 law are not published on renewal. Marks are protected for 10 years, renewable every 10 years. An additional advantage is the inclusion of clear and simple rules for calculating damages. The law has its own statute of limitations rules, which prevail over the Code of Commerce’s general provisions.

The main regulations of the 2002 Trademarks Law provide for the following:

Trademarks are protected through registration – one per international class (1 to 44) – at the Registry of Intellectual Property (RIP). Priority can be claimed according to the Paris Convention for the Protection of Industrial Property. The Nice Convention for the International Classification of Goods and Services also applies. The 11th edition of the Nice Classification came into force on January 1 2017.

The Trademarks Law does not specify how much use is required to establish unregistered rights. However, the following is helpful:

The Trademarks Law states that the examining attorney is entitled to declare the application abandoned if six months have elapsed from the date of service of any resolution without the applicant pursuing the next step of the registration process.

In the two months following publication in the Official Gazette, any party with a legitimate interest can file an opposition.

The registration procedure takes approximately eight months if the application complies with all legal requirements and no office actions or oppositions arise.

Cancellation actions must be filed with the civil and mercantile courts, which were created in 2010 by the Civil and Mercantile Process Code. Cases are now orally argued by the parties, with the simplest decided in one hearing and the most complex in two. Evidence must be fully filed alongside the complaint and new evidence can be provided only if it refers to new facts. The code attempts to expedite civil and mercantile cases; cancellation procedures now take between five and six months. As part of the proceedings, the judge can issue a resolution ordering that the complaint be recorded at the RIP to prevent the registrant from transferring the mark to a third party.

Once the court has issued its verdict, the RIP will cancel the mark accordingly. The registrant may also seek voluntary cancellation.

The Civil and Mercantile Process Code shortened the duration of a case from between five and six years under the former system to less than one year for first-instance and appeal proceedings.

It is mandatory to register any changes to a rights holder’s name or domicile, as well as all assignments, for each registration to ensure that the RIP’s information is up to date.

A licence is attributed to the rights holder when an express authorisation to use a mark is granted, with or without limitations, according to the owner’s policy.

There are certain areas of overlap between trademark rights and other rights, such as copyright. This occurs mostly in judicial procedures where it is necessary to prove ownership of a right. In such cases, a copyright registration can strengthen the evidence of ownership. A design mark can be protected using copyright if it meets the criteria of artistic creativity and originality. 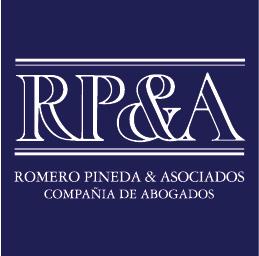 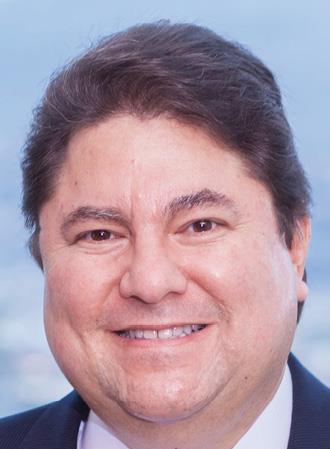 José Roberto Romero joined the firm 33 years ago and is currently vice president and managing partner. Specialising in intellectual property, over the years he has consolidated and diversified the services of the IP division. Mr Romero has also held positions in international organisations, positioning the firm as one of the leading IP players in the country. He acts as IP ambassador of the International Chamber of Commerce for El Salvador.