Mexico: The challenges of a first-to-file regime

While protection for unregistered marks is available, there is no substitution for registration. However, where marketing strategies result in a rights holder going into business without a registration, certain legal rights allow the mark owner to continue using its mark

In first-to-file countries such as Mexico, where the exclusive rights over a distinctive sign are obtained through registration, offering goods or services under an unregistered trademark or distinctive sign may cause issues for the owner of that mark or sign. This is in contrast to first-to-use countries, where the party using a mark or sign obtains exclusive rights over it once use begins, even without a registration.

In this sense, in first-to-file countries it is important to seek registration of a distinctive sign before using it in order to obtain the exclusive right over that sign and to prevent others from using it. However, on occasion, market strategies mean that rights holders go into business without a registration; fortunately, under Mexican law, certain rights allow the trademark holder to continue using the same.

Fortunately, priority and continuous use of an unregistered distinctive sign (eg, a trademark, commercial slogan or trade name) also play an important role in Mexico and such use is protected under the law.

Article 151, Section II of the Industrial Property Law states that the registration of a trademark (or other distinctive sign) will be invalid when that sign is identical or confusingly similar to another that has been used in the country or abroad before the filing date of the application, provided that the same sign has been applied to the same or similar goods or services.

The latter applies provided that the party which asserts the stronger right by virtue of prior use proves uninterrupted use of the distinctive sign in Mexico or abroad before the filing date or date of first use declared by the registrant. In other words, the owner of an unregistered distinctive sign can challenge a trademark registration through a prior use cancellation action based on use made in Mexico or abroad.

Of course, the possibility of challenging a prior trademark registration based on prior use provides an enormous advantage to foreign companies that wish to expand their business into Mexico but discover that their trademark or a confusingly similar trademark has already been registered in Mexico and is considered to prevent the use and registration of their distinctive sign.

However, in order to be able to claim Article 151, Section II against a trademark registration, the plaintiff must prove prior use of its trademark in Mexico or abroad by filing evidence that strictly complies with the following requirements:

Although Mexican legislation does not specify what kind of evidence should be filed, it is advisable to provide documents such as invoices (which are ideal evidence), newspapers, catalogues and magazines if all of the elements mentioned above are included.

In addition, it is important to bear in mind that a cancellation action based on prior use cannot be filed at any time; the law provides that the applicant or user of the unregistered sign has three years from the date on which the registration was published in the Mexican Institute of Industrial Property’s Industrial Property Gazette.

In addition, in August 2016 an opposition procedure was introduced into Mexican IP law. However – and despite what occurs in other countries (eg, the United States and some Latin American countries) – it is important to bear in mind that this new procedure does not permit a third party to oppose the registration of a trademark based on prior use, since only the filing of an opposition based on Article 90 of the law is permitted. Therefore, prior use can be claimed only through a cancellation action filed against a trademark registration.

In addition to the prior use cancellation option, Article 92 of the law sets out another exception for unregistered trademarks. Article 92 states that a third party which, in good faith, uses the same or a confusingly similar sign on national territory for the same or similar goods or services will have a better use claim than the registered owner provided that the third party has made uninterrupted use of the mark since before the filing date of the registration application or the date of the first declared use of the mark. 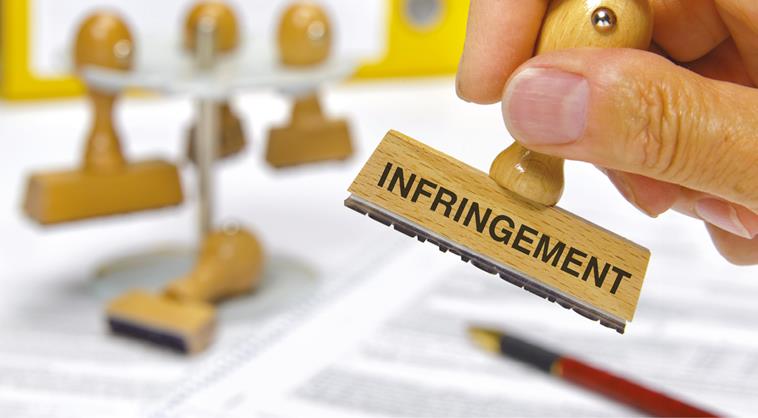 Since Mexico is a first-to-file country, companies must request the registration of their signs before using them in order to avoid facing an infringement action

In this regard, the law states that the third party with a claim to better use has the right to apply for registration of its trademark within three years of the same or a confusingly similar trademark registration being published in the Industrial Property Gazette. In such case, the applicant should apply for and obtain a declaration of invalidity of the registration.

In other words, a third party which uses the same or a confusingly similar sign to one which is already registered can avoid a possible infringement action provided that it can prove better and good-faith use. Nevertheless, without registration the third party cannot enforce its rights against an alleged infringer.

Of course, the best course of action for a rights holder is to request the registration of its trademarks in Mexico before using them if it plans to exploit them. However, this is not always possible, due to either marketing plans or often the lack of information concerning trademarks.

Foreign companies must be aware that since Mexico is a first-to-file country, they must request the registration of their signs before using them in order to avoid facing an infringement action or a third party securing the same or a confusingly similar sign before them. Although the law provides for a cancellation action based on prior use, this option is not perpetual and rights holders have only three years to choose this course of action.

In addition, registering a sign in Mexico gives the rights holder the legal right to: 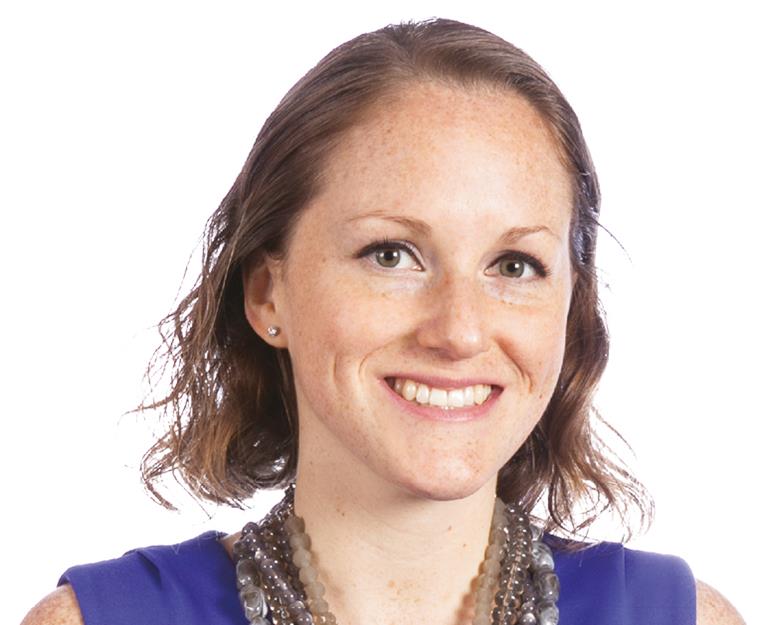 Carolina Ponce started her legal practice as a civil and commercial litigator in 2006 and joined Uhthoff, Gomez Vega & Uhthoff in 2008. With more than nine years’ experience in intellectual property, she collaborates within the trademark team, advising clients in filing, prosecution and litigation strategies in Mexico and globally. She also manages the IP portfolios of some of Mexico’s most important companies. Ms Ponce is an active member of the Mexican Association for the Protection of Intellectual Property and is involved in the Trademark Committee, with a special focus on the preparation of the guidelines for the novelty exam. In addition, she is an active member of the International Trademark Association, where she has assisted and moderated roundtables in past years.