Print article
European Union
Legal updates: case law analysis and intelligence
In Emram v Office for Harmonisation in the Internal Market (OHIM) (Case T-187/10, May 10 2011), the General Court has upheld a decision of the First Board of Appeal of OHIM to refuse, and the opposition of Guccio Gucci SpA in relation to, the registration of G LINE in respect of goods in Classes 9, 18 and 25 of the Nice Classification. 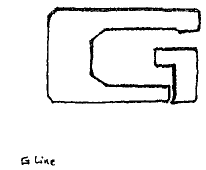 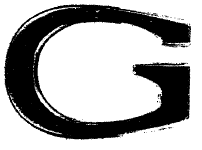 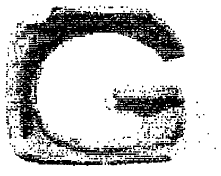 In July 2008 the Opposition Division rejected Gucci's opposition on the basis of the absence of:
In February 2010 the Board of Appeal annulled the decision and rejected the application for the following reasons:
Accordingly, the board concluded that the average consumer could be confused by, or perceive an economic link between, Gucci and the mark applied for.

Emram appealed but the General Court upheld the decision, finding that:
According to the General Court, the similarities between the marks and the goods must be taken into consideration when assessing the likelihood of confusion. The weight of each factor to be taken into account in the appreciation, notably the visual, phonetic and conceptual aspects of the marks, may vary. The phonetic and conceptual aspects of marks composed of the same letter or series of letters or words are identical. Therefore, it is of the upmost importance to ensure that a later mark is sufficiently visually different from an earlier registered mark.

The General Court found that, in this case, the graphic differences between the marks were not sufficient to overcome the impression of visual similarity, even if the degree of similarity was lesser in the case of Gucci's CTM registration compared to its Italian trademark. The General Court also found that the registered marks and the application created a general impression of similarity.

The General Court considered that the average consumer could confuse, and even associate, the application with Gucci's marks, given the similarity between the marks and the fact that it was widely known that the capital letter 'G' was an abbreviation of Gucci's name and brand.

According to the court, the same conclusion was reached when considering the interdependence principle, as confusion could arise even if the similarity between the marks was low, when that of the products bearing the marks was high, as in this case.