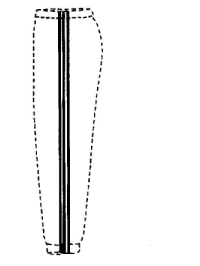 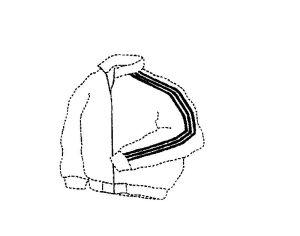 The same marks had been denied registration in 2001 on the grounds that they lacked distinctiveness.
Article 135 of Andean Community Decision 486 on a Common Industrial Property Regime refers to acquired distinctiveness. It states as follows:

"A sign may be registered as a trademark where its continued use in a member country by the applicant or assignor has endowed it with a distinctiveness in respect of the products or services to which it is applied.”

This provision primarily seeks to prevent the commercial exploitation of the reputation and efforts of others. In order to prove that a mark has acquired distinctiveness, the mark owner must demonstrate a constant, genuine and effective use of the mark so that it will be easily identified by the relevant public.

In the present case, adidas AG's challenge was to show that the three stripes could identify a specific commercial origin. adidas had been able to demonstrate that it had a strong presence in the Colombian market, and that it had invested heavily in advertising campaigns and sponsorships. However, it now had to prove that its efforts had been sufficient for the relevant public to identify the marks with their commercial origin.

First, adidas submitted the results of a market research survey carried out in conjunction with consulting firm Yanhaas SA in major cities throughout the country, requesting the omission of filters and not taking into consideration the stratum, age or gender of the respondents. The survey was carried out at random and did not give multiple choice answers. It showed that 75.8% of respondents associated the marks with adidas; when asked why, 99.6% of the respondents answered "due to the stripes and/or due to the three stripes".

In addition, adidas submitted evidence and supporting material, including:
After evaluating the extensive evidence supplied by adidas, the Trademark Office revoked the previous decision, recognised that the three-stripe marks had acquired distinctiveness and allowed their registration. This is a significant precedent in that the office recognised that a figurative mark has acquired distinctiveness in Colombia and the Andean Community.
Laura Michelsen and Andrés Medina, Triana Uribe & Michelsen, Bogotá