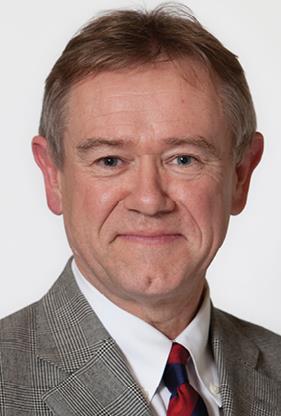 I have to say that, worldwide, tax authorities have been weak in their understanding of IP. It is getting better, but remains pretty hopeless. I recently had a UK Revenues and Customs official visit our offices and he had no real understanding of trademarks. For instance, he was adamant that VIRGIN should not be a registered trademark – because it is a descriptive term!

It does not matter, as the District Court concluded, that cancellation leaves mark owners like the Redskins free to use their names, hoping other laws might protect against infringement, counterfeiting, and illegal imports. Whether cancellation deprives a mark of every last cent of its value is not the First Amendment test. The government cannot turn the lights off at a Redskins night game because the government disfavors the name, and defend the action because the Redskins can still play in the dark. Registration confers indispensable legal protections, and the government cannot condition those protections on a trademark-owner’s agreement to forgo disfavored speech.

In the event that subsequent application processes are opened, we urge ICANN and the community to consider moving away from the concept of discrete application rounds, and toward a continuous process for the introduction of new gTLDs. In a continuous process, the right to operate gTLD strings would be allocated on a first­come, first­-served basis upon an applicant demonstrating its ability to meet all technical and financial requirements.

We are talking with a large number of registrars, brands, and consumers. The feedback is positive regarding our innovative platform. We are encouraging brands to try the platform and give customers a universal way to engage. Companies and people with fans want to give feedback and a universal location is a great idea. I would encourage brands to not shut down sites by registering in sunrise and blocking DNS. No one is required to register in our TLD and we don’t want companies to come in and block names.

Jay Westerdal, CEO of the ‘.feedback’ TLD, explains the philosophy behind the string, which in sunrise charged a wholesale registration price of $2,000 per domain, with an additional $50 monthly fee due if registrants subsequently want to point the domain away from a default feedback forum (November 6 2015) 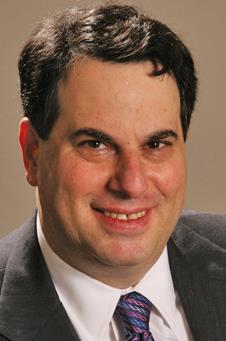 Any time that brand owners are forced to consider buying something they don’t want, at a price that others don’t have to pay, big red flags go up. ‘.feedback’ seems to be yet another plan to treat trademark owners as cash cows to be milked as aggressively and as often as possible… Many registries are trying their best to bring to market the real value, innovation, choice and creativity that the new gTLD programme was supposed to deliver. Unfortunately, we have a few who would rather see how much money they can beat out of brand owners. Sadly, I think this trend is far from over.

The UK has always provided strong support for the package of EU trademark reforms, which will deliver real benefits for trademark users. However, we cannot support the regulation since it includes a provision that enables the transfer of future surpluses accumulated from trade mark and design fees to the general EU budget. Research has suggested that IP-rich industries contribute 39% of the EU’s GDP, with trademarks a significant part of this. We must nurture and protect this contribution to retain our competitiveness: therefore we should not divert money which came from IP to other uses.

The United Kingdom explains why it voted against the draft regulation for reform of the European trademark system. Despite this, the EU Council adopted its position at first reading and the legislation will progress to the next stage (November 10 2015)

The Gulf is one of the most expensive places in the world to register a trademark. However, in terms of fees, Kuwait was one of the more conventional countries in the region before this happened. So it is going to be a huge shock for IP professionals and brand owners on the ground in Kuwait, especially because it is mandatory to get trademark protection for some businesses based there.

Jon Parker, head of trademarks for Clyde & Co, reacts to the news that Kuwait’s Ministry of Commerce and Industry, Patents and Trademarks is to increase the filing fee for a (single class) trademark from $25 to $264, while the total cost of progressing the trademark will increase from $95 to $1,586 (November 17 2015)