With a growing incentive for traders to migrate to online retail marketplaces, Indian courts face a new set of challenges from disputes involving e-commerce

India is expected to become the world’s fastest growing e-commerce market, driven by robust investment in the sector along with a rapid increase in the number of internet users. A report by the Confederation of Indian Industry estimates that the online retail sector in India will be worth $70 billion by 2020 (https://ciiblog.in/indias-booming-retail-sector), with an estimated 550 million internet users in India by 2018.

However, with many traders moving their businesses online, e-commerce is significantly disrupting the retail sector. With this trend set to continue, the Internet is presenting a whole new set of challenges for consumers, rights holders and the Indian judiciary.

E-commerce is steadily gaining ground as more consumers turn to the Internet to purchase products such as home appliances, cosmetics, footwear and electricals. As a result, e-commerce now accounts for the third-largest number of complaints for fake and counterfeit goods, according to a report published in the Economic Times. In fact, Alibaba-owned digital payment service Paytm Mall claims to have de-listed around 85,000 dubious online sellers from its website alone.

In light of this, rights holders are becoming increasingly concerned with the widespread availability of counterfeit and lookalike products online. While they would like to curb the availability of such products and hold e-commerce platforms liable for failing to carry out proper due diligence and for allowing the sale of counterfeit goods, these platforms often take refuge under the safe harbour provisions set out in the Information Technology Act 2000 which applies to intermediaries.

In Kent RO Systems Limited v Amit Kotak Kent RO – a manufacturer and retailer of water purifiers – sought an injunction, rendition of accounts and damages, alleging that Amit Kotak’s manufacture of water purifiers and the sale of these on eBay constituted infringement under the Designs Act 2000. The issue facing the court was whether eBay, as an intermediary, could be held liable for failing to exercise due diligence to detect and remove the infringing content posted by third parties on its website, or whether it must have had actual knowledge by way of notice from the rights holder pinpointing specific URLs in order to take action. On January 18 2017 the Delhi High Court held the following:

The issue of intermediary liability was also discussed in Myspace Inc v Super Cassettes Industries Ltd. In an appeal filed by Myspace, the court set aside the interim injunction and directed T-series to provide Myspace with a specific list of the works that had been made available on the website without its authorisation. The court held that without specific information about the infringing content, Myspace could not be held liable for infringement.

Thus, the Indian courts seem to have put the onus on rights holders to provide intermediaries with specific details of infringing works in order to remove the listings of such products.

Another issue that arises frequently in disputes involving e-commerce is which court has jurisdiction, given that a website can be accessed from anywhere in India.

Icon claimed that Sheriff Usman had been using the trademark IFIT, which was identical to Icon’s mark used on fitness bands and a mobile app under the same name.

The Delhi High Court held that the presence of Sheriff Usman’s business on online portals such as Amazon, the App Store and the Google Play Store was sufficient to establish the court’s jurisdiction, despite the defendant residing outside Delhi, as these portals could be accessed and operated from all over India. The court relied on its earlier decision in World Wrestling Entertainment, Inc v M/s Reshma Collection, where it held that “the availability of transactions through the website at a particular place is virtually the same thing as a seller having shops in that place in the physical world”.

Use of the Internet as a platform for commerce has virtually broken down significant barriers when it comes to trade and business. Reputation and goodwill now extend far beyond a brand owner’s location and can reach consumers around the world faster than conventional advertising schemes. As such, the law of trans-border reputation has expanded, with courts taking into account the availability and promotion of goods online.

In an appeal by an Indian cosmetic manufacturer against an injunction granted in favour of a German company and owner of the unregistered trademark LAVERA, the Delhi High Court found that reputation easily spilled over to India, observing:

With the growth of the Internet and the modern means of communication including radio, television and broadcasting, [reputation in India] is relatively easier to establish as compared to the position which existed even one decade ago. In fact, each new telecom technology (eg, for 2G to 4G) increased band width, enabling more and more to be achieved on, say, a hand-held cell phone. Therefore, standing anywhere within the country at any time pressing a few buttons, a person is able to view international trademarks with such ease that the spill-over factor has become quite easy to establish.

It is common for companies to maintain their records electronically, rather than in physical form. Sales invoices, catalogues and advertisements published in newspapers and magazines tend to be stored on the hard disks of computers and servers. Therefore, for the ease of proving such evidence and in order to bridge the widening gap between law and technology, Parliament enacted the Information Technology Act 2000. Pursuant to Section 2(1)(t) of the act, an ‘electronic record’ comprises “data, record or data generated, image or sound stored, received or sent in an electronic form or micro film or computer generated micro fiche”. Further, Section 65B of the Indian Evidence Act 1872 outlines the conditions under which an electronic record can be considered as admissible evidence in court.

In Anvar v PK Basheer (Civil Appeal 4226 (2012)) (http://judis.nic.in/supremecourt/imgs1.aspx?filename=41931), the court clarified the conditions for proving an electronic record and stated that, under Section 65B of the Indian Evidence Act, the certificate or affidavit must:

With the smartphone market in India expanding and the cost of devices continuing to fall, an increasing number of companies and traders are seeing the Internet as an area in which to grow their business. The anonymity offered to online users and the ease of setting up an account through which to sell goods on popular e-commerce platforms mean that the problem of counterfeit products online will continue to rise. While many websites (eg, eBay) have verified rights owner programmes and other platforms (eg, Snapdeal and Flipkart) claim to undertake regular mystery shopping in order to keep the marketplace clean of counterfeits, given the size of the population in India, brand owners and e-commerce portals need to work together to maintain data on rogue traders and share information necessary to control the threat of infringement. 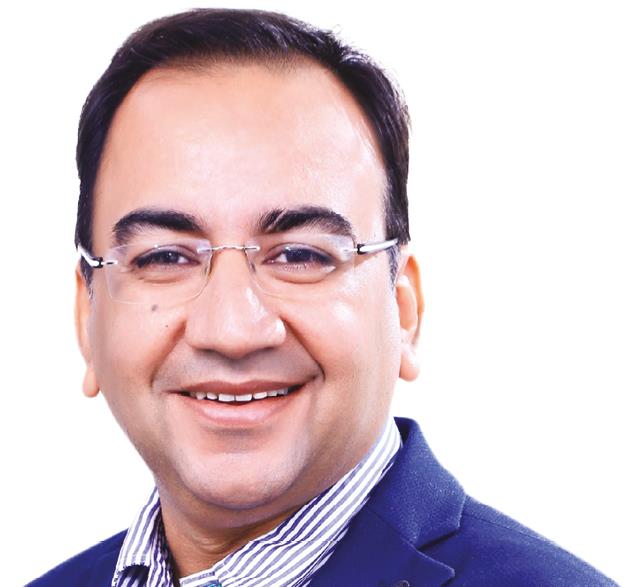 Ranjan Narula is managing partner of RNA, Technology and IP Attorneys, a specialist IP firm which he founded in 2004. He has 25 years’ post-qualification experience in contentious and non-contentious intellectual property, has worked in-house with the legal department of Burmah Castrol and with Indian and international law firms, and headed Rouse’s India practice for 10 years. Recent work includes advising technology and consumer goods companies on IP and IT issues. 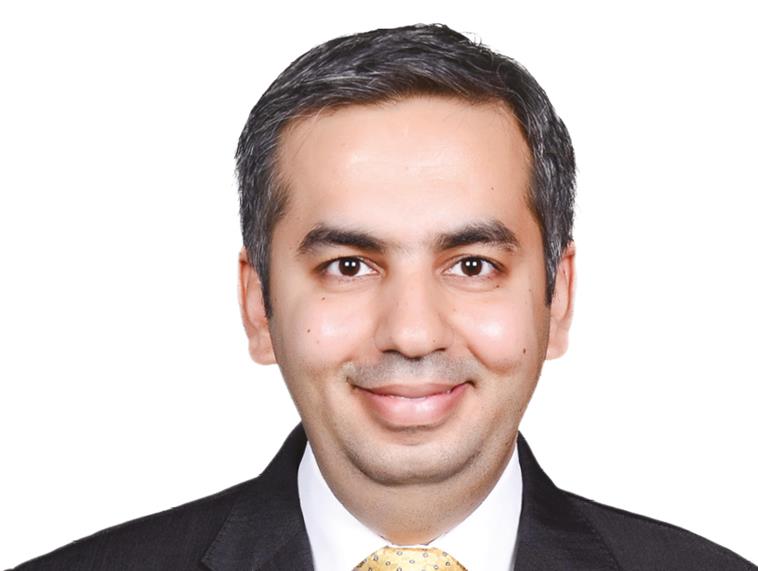 Abhishek Nangia is a partner with RNA, Technology and IP Attorneys. Mr Nangia has over 12 years’ post-qualification experience, joining RNA in 2009. He advises clients on a wide range of IP matters, including brand clearance, oppositions, cancellations, infringement proceedings and domain name disputes. Mr Nangia regularly appears before various forums including the IP Appellate Board, the Trademarks Registry and the Registrar of Companies.