Mispronunciation of brands – does it matter?

Ironing out pronunciation discrepancies via careful marketing campaigns can help brand owners to raise brand awareness and recognition, as well as strengthening their marks against competitors with marks that are phonetically similar

Attorneys advise their clients that the strongest trademarks are fanciful ones – words with no dictionary definition and no relationship to the products or services with which they are to be used.

However, when an unfamiliar word is introduced to the public for the first time, a certain level of decoding is required. Without knowledge of the correct pronunciation, people will generally sound out the word phonetically. Many words are not pronounced as they are spelled, which is why brands can be pronounced incorrectly.

Some brand owners have sought to educate consumers with high-profile marketing campaigns. While this is great for raising a brand’s profile, can the correct pronunciation of brands influence trademark decisions? 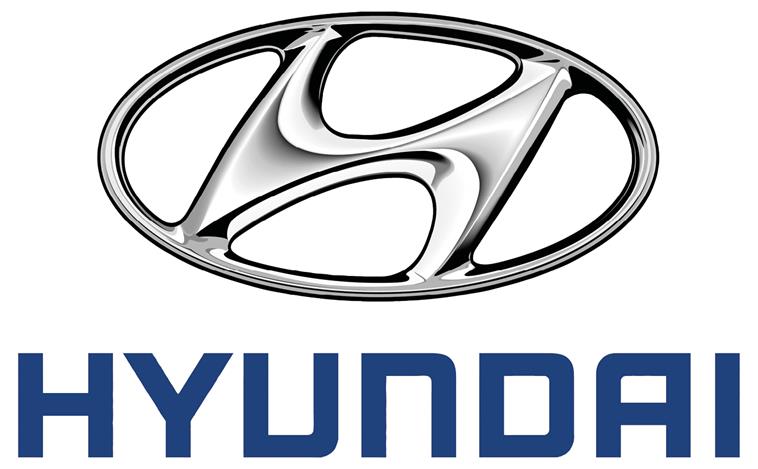 While many brand owners are familiar with the importance of avoiding generic use of their trademarks and displaying the correct registration symbols, tackling pronunciation issues is an area in which they can be left behind. When brands take steps to educate the public on how to use their marks correctly, such campaigns should address how to pronounce the marks correctly too.

Consistent and correct pronunciation leads to improved brand recognition and identity. From a marketing perspective, brand owners entering new territories with trademarks which consumers cannot read or pronounce also risk widening the cultural gap between the company (which is often based overseas) and the end consumer.

Some brand owners have come up with innovative ways to close the gap and educate the public on how to pronounce their brands. Hyundai launched a memorable Super Bowl ad explaining that the word rhymes with ‘Sunday’ (“It’s Hyundai, like Sunday”). Allianz produced a series of comical advertising billboards that revealed that the mark is pronounced ‘ahh-lee-ahnz’. Fage has given pronunciation instructions on its packaging and its website – the mark is pronounced the Greek way, ‘fa-yeh’.

The importance of correct pronunciation in trademark disputes

In contentious trademark proceedings, a comparison between two trademarks is based on the overall impression given by each of the marks, bearing in mind their distinctive and dominant components. Factors to be considered include the degree of visual, conceptual and aural similarity between the marks. Case law has shown that a mere aural similarity between marks is powerful enough to create a likelihood of consumer confusion.

The weight given to aural similarity (over visual and conceptual similarity) will vary according to the type of goods and services at issue and the way in which they are purchased. Pronunciation considerations are especially important for products that are purchased orally, such as over-the-counter medicines or products that tend to be recommended by word of mouth, such as beauty products.

Where a word is fanciful, there is no single correct way to pronounce it, according to the courts. For coined words, which do not correspond to any existing word in an official EU language, the Office for Harmonisation in the Internal Market (OHIM) will look at the most likely pronunciation of the marks. The assessment of aural or phonetic similarity will generally look into where pronunciation coincides – irrespective of the different pronunciation rules in different countries or the relevant territory, if applicable. The number of syllables and the sound of each syllable are important.

When it comes to foreign language words, OHIM may look at dictionaries in the language of the relevant public for guidance on likely pronunciation, although there is no guarantee that the dictionary pronunciation is that used in practice.

The US Patent and Trademark Office will also try to determine the likely pronunciation of the mark by the public when considering similarity in sound. Historically, it has not given much weight to the correct pronunciation of a trademark if this is not how it considers that the public will actually pronounce the trademark. 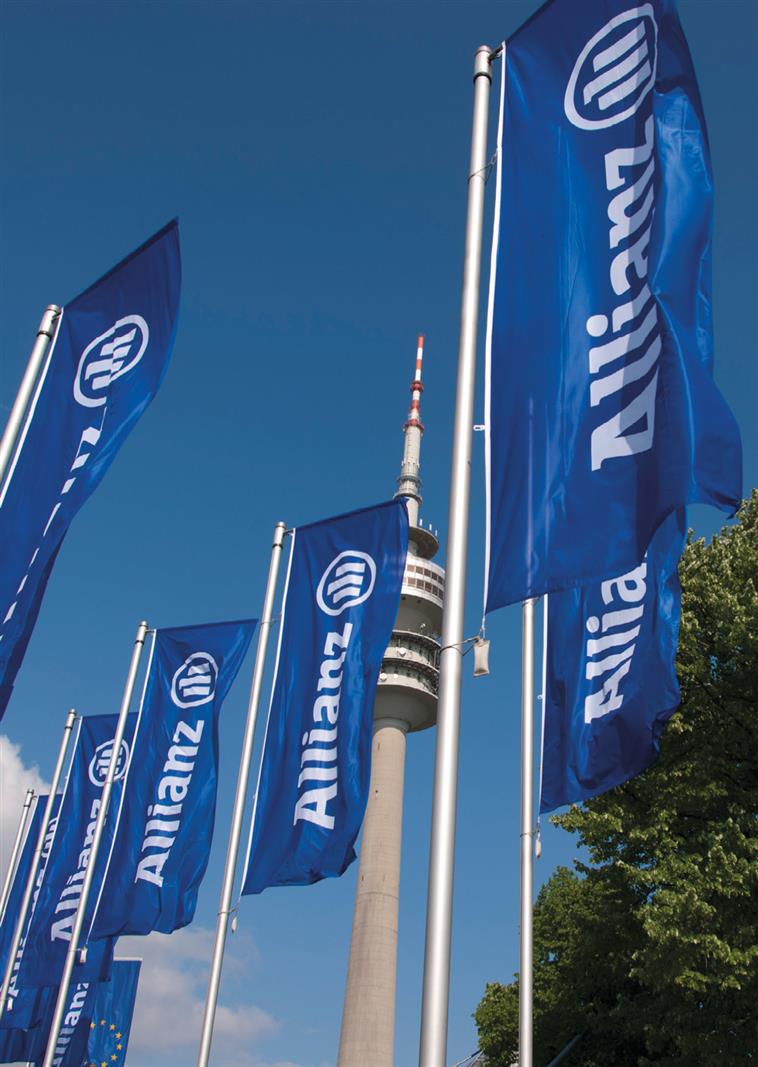 Can brand owners influence the courts?

By educating consumers, brand owners can influence the likely pronunciation of their marks by the public. For fanciful or foreign language words, where there is no correct pronunciation in the territory, if a brand owner can show that it has successfully educated the public such that they are likely to pronounce the mark in the desired way, this could be taken into account in a trademark dispute.

The recent US case of StonCor Group, Inc v Specialty Coatings Inc found that when a trademark is not a recognised word and the weight of the evidence supports a finding for a particular pronunciation, the court should not ignore that evidence.

The US Court of Appeals for the Federal Circuit held that the Trademark Trial and Appeal Board (TTAB) should have given greater weight to evidence that StonCor had provided about the pronunciation of its mark. The vice president of marketing had testified that StonCor pronounced the ‘ston’ portion of the STONSHIELD mark as ‘stone’ and promoted its products at trade shows by pronouncing ‘ston’ as ‘stone’. The TTAB had based its earlier decision on ordinary rules of English language only and the Federal Circuit concluded that it had been wrong to ignore StonCor’s evidence in order to arrive at its own conclusion, which was unsupported.

Trademark registries on both sides of the Atlantic will look at how a mark is likely to be pronounced by the public and there is reason to believe that brand owners can influence this by educating consumers properly.

Brand policing should include a review of the pronunciation of fanciful or foreign-language trademarks in the marketplace for consistency. Becoming aware of and ironing out pronunciation discrepancies via careful marketing campaigns can help to raise brand awareness and recognition, as well as strengthening a trademark against competitors that adopt phonetically similar trademarks which look visually dissimilar.

Ultimately, if brand owners take more interest in tackling pronunciation issues, they will have more control over their brand, which is never a bad thing.

Sharon Daboul ([email protected]) is a trademark attorney at EIP