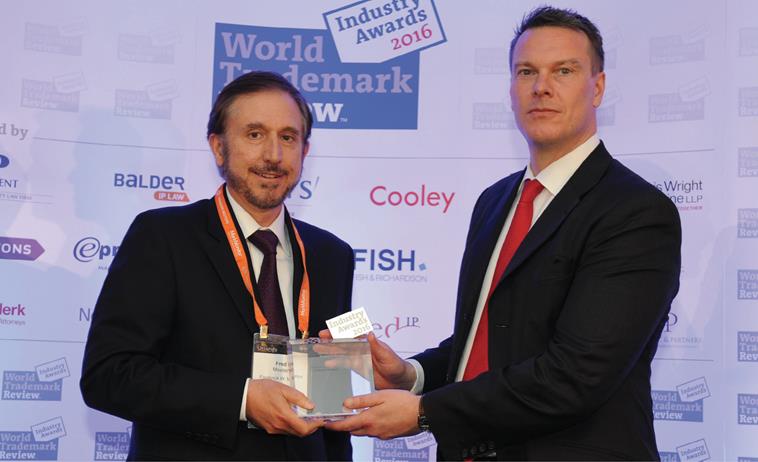 Let’s start at the beginning – how did you come to work in the field?

As a law student, I happened to read the KODAK bicycle case [Eastman Photographic Materials v Kodak Cycle (1898) 15 RPC 105], in which the judge protected a famous mark on non-competing goods. It was a quirky case which whet my appetite for IP. I then read articles by jurists Dan Bereskin and Christopher Morcom on the same subject and was hooked.

How has the trademark environment evolved during your time in the industry?

In so many ways; but I would single out the action for dilution or ‘taking unfair advantage’ of a mark on both sides of the Atlantic. I was a pro-dilution activist as a student, at a time when this form of relief was hardly recognised and not readily available. I have now become almost anti-dilution in my views. Too often these days, plaintiffs’ lawyers tack on, as an afterthought, the claim of ‘likelihood of dilution’ if the ‘likelihood of confusion’ claim is to fail. This troubles me because we have now diluted an action for dilution. As Tom McCarthy pointed out to me years ago, a dilution claim is special. Only truly famous marks should rely on this unusual remedy. I couldn’t agree more. 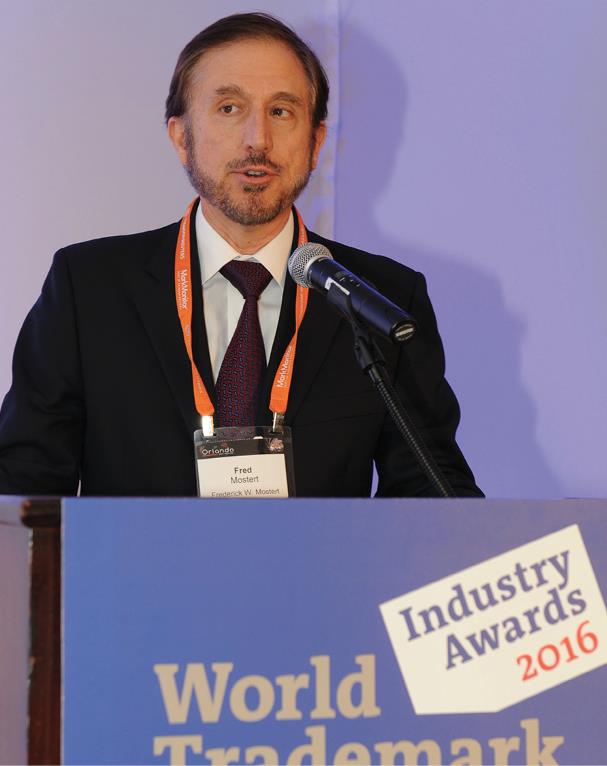 What would you say has been the biggest challenge for brands in recent years?

The biggest challenge is the extreme voices on both sides of the equation: on the one hand, a culture of entitlement – especially in cyberspace – and on the other, over-reaching IP owners who regularly shoot themselves in the foot when using cannons to swat at flies.

What have been the personal highlights of your career?

I very much enjoyed my stint as president of the International Trademark Association. It was challenging – but great fun – to try to advance trademark policy and legislation in countries throughout the world.

From Edison to iPod was the book I enjoyed writing most. I love working with imaginative people who are passionate about their creations. My hope with this book was to make trademark and IP law accessible to these creative individuals.

Being of assistance to President Mandela and helping the Shaolin Monks with their international IP rights were high points as well. In China, I was also involved in the immensely rewarding work of setting up children’s charity the Confucius Foundation, which fully supports underprivileged and underage children who are found working in counterfeit factories.

And I loved teaching at the London School of Economics, Peking University, the McCarthy Institute at the University of San Francisco and St Peters College, Oxford. Academia is fun.

For those starting out on their careers, what advice would you give them?

Time is our most precious commodity. All of us try to be super-efficient and rely on text, instant messaging and emails for speedy communication. But often there is no substitute for old-fashioned, two-way conversation. Too much nuance is lost in digital communication. If you want to avoid misunderstanding in negotiations and keep participants (especially clients) happy, pick up the phone, Skype or meet in person. There really is no substitute.

This sounds trite, but also don’t put off to tomorrow what you can do today. In fact, most clients will prefer half an answer right now than a perfect answer in a week’s time when the business decision is all but over bar the shouting. Despite the daily rush to complete matters on time, always set some time aside every week (even if only a few minutes at a stretch) for strategic thinking.

Looking back at your career, is there anything you would change if you had the opportunity?

My mentor, Ron Lehrman of Fross Zelnick, who taught me everything worth knowing about trademark law. And Tom McCarthy: not only is he the most cited author in the US Supreme Court, but he is also a humble, kind and generous teacher in life and the law.

Frederick Mostert is a past president of the International Trademark Association and former chief IP counsel of luxury group Richemont. A recognised authority on trademark law, he is principal author and editor of Famous and Well-Known Marks – An International Analysis, which has been cited in judgments around the world. He also authored From Edison to iPod, a guide for entrepreneurs and creative professionals, and his op-ed pieces have been featured in the Financial Times and the South China Morning Post. He has provided pro bono legal assistance to Nelson Mandela, the Shaolin Monks and children’s charity the Confucius Foundation (Hong Kong), among others. A member of the New York Bar and a solicitor of England and Wales, he practised corporate law in New York at Shearman & Sterling and international IP law at Fross, Zelnick, Lehrman & Zissu. He continues to serve Richemont in an advisory capacity, while also acting as research fellow at St Peter’s College, University of Oxford and guest professor at Peking University. Mostert is a recipient of a Life Achievement Award from the Global Legal Post and The New York Times, and in 2015 was inducted into the IP Hall of Fame.