Italy: A strong stance on protection

The Italian legal system grants strong protection to publicity and image rights, and exceptions to such rights must be strictly interpreted

Publicity and image rights protect a person’s right to his or her own image and prevent that image from being disclosed, displayed or otherwise published – except in the case of a legal exemption – without the subject’s consent.

Italian law does not expressly protect such rights. However, a number of distinct Italian statutes offer protection for analogous aspects of publicity and image rights. Just as the right of publicity is concerned with preventing the unauthorised commercial exploitation of a person’s personal attributes, the Civil Code prohibits the unauthorised use of a person’s name, pseudonym and image (or photograph). Protection for similar attributes exists under the Copyright Law (633/1941). In particular, publicity and image rights fall under the category of personal rights, which are regarded as absolute rights and thus receive strong legal protection.

Article 6 of the Civil Code establishes the right to protect the integrity of one’s name from improper or unauthorised use, stating that: “every person has a right to the name given him according to law. The name includes the given name and the surname. No changes, additions, or corrections of names are permitted, except in the cases and subject to the formalities as indicated by law.”

Additionally, Article 7 of the code provides a judicial remedy for violations of this right: “A person whose right to the use of his name is contested or who may be prejudiced by the use made of it by others can judicially request that the injurious practice be terminated, without prejudice to the right to damages. The court can order that the decision be published in one or more newspapers.”

Italian law also protects image rights, allowing subjects to prohibit the use of their photograph or likeness without authorisation. Article 10 of the code states that if an image of a person or that of a close relative is exposed or published and causes damage to his or her goodwill and reputation, he or she may request that the infringer cease and desist from using the image and claim monetary damages. This wording must be read alongside Articles 96 and 97 of the Copyright Law.

According to Article 96 of the Copyright Law, it is forbidden to show, reproduce or profit from the reproduction of an individual’s image without his or her consent.

However, Article 97 states that consent is not mandatory where use of an image is:

A recent Court of Milan case shows how the second requirement is interpreted strictly by judges. A bus driver employed by the municipality of Milan sued a newspaper and claimed compensation for damages arising from publication of a picture showing him driving a bus. The picture was published by the newspaper in connection with an article on the municipality’s plan to make public transport more innovative and environmentally friendly, as well as to organise courses on economical driving for public transport drivers.

The plaintiff explained that the newspaper had previously published a picture of him in an article describing how he had arrested a foreigner who had assaulted a woman on his bus. Subsequently, he received a diploma of honour for civic virtue from the police, the International Rotary Club and a committee of Milanese citizenry, as well as the Ambrogino d’oro and various other prizes from other public institutions.

The plaintiff alleged that this new publication of his picture, in connection with the article’s title, was detrimental to his image because it implied that he was incompetent, which damaged his honour and dignity. The driver also pointed out that the picture had been published without his consent, contrary to Article 10 of the Civil Code and Article 96 of the Copyright Law.

The newspaper argued that, according to the exception set out in Article 97 of the Copyright Law, consent is not necessary to reproduce a picture when the reproduction is in connection with facts, events or ceremonies of public interest, or to complete an article. In addition, there was no proof that the plaintiff had actually suffered damages – although if he had, the newspaper’s subsequent apology for improper use of the picture, which it published, could be considered sufficient recompense. 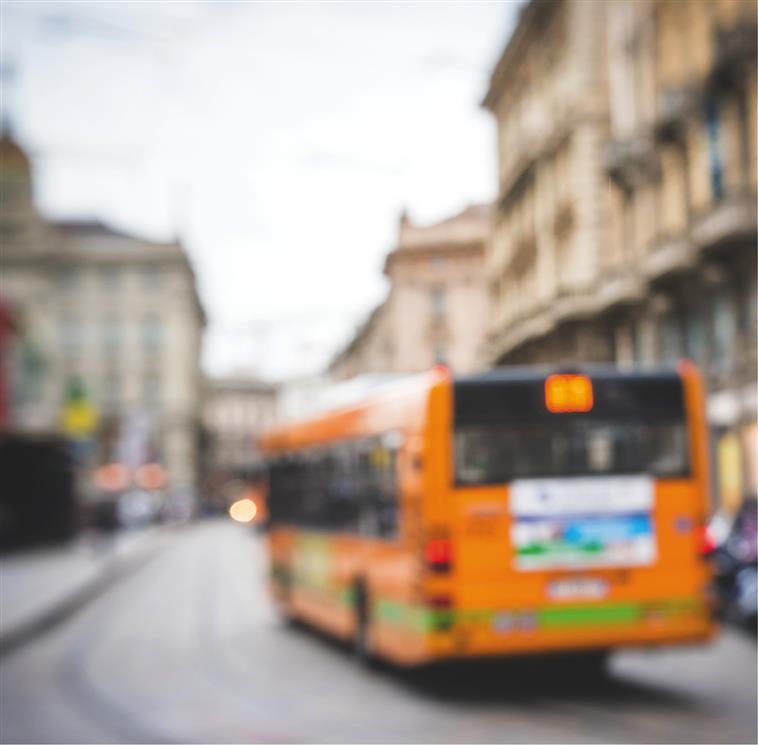 A recent case, in which a bus driver employed by the municipality of Milan sued a newspaper and claimed compensation for damages arising from publication of a picture showing him driving a bus, highlights the court’s interpretation of Article 97 of the Copyright Law

The court stated that in this case there was no dispute that the picture had been published without consent. Further, the exception requested by the defendant could not be upheld, since inclusion of the image in the article appeared superfluous to the stated aim of conveying information, which could have been satisfied perfectly well without using the plaintiff’s image.

According to the court, in order to qualify as giving notice of a matter of public interest, pictures must be relevant and offer a better understanding of the accompanying article. This was clearly not the case in the present suit, because the article informed readers of all relevant matters exhaustively, excluding the need to reproduce the picture of the plaintiff, who was not even mentioned in the article.

In conclusion, according to the court, there was no social interest in publishing the plaintiff’s picture without his consent. Therefore, the publication gave rise to a legitimate claim for damages.

Given that no defamation had taken place, the court excluded the €5,000 under Article 12, stating that the liquidation of non-pecuniary damages, according to Article 1226 of the Civil Code, must be unitary and the assessment of damages must take into account:

The Court of Milan thus ordered the defendant to pay the plaintiff €6,000 for non-pecuniary damages, as well as the costs of the litigation.

The court’s attitude here clearly demonstrates the strong protection which the Italian legal system grants to publicity and image rights, and how exceptions to such rights must be strictly interpreted. 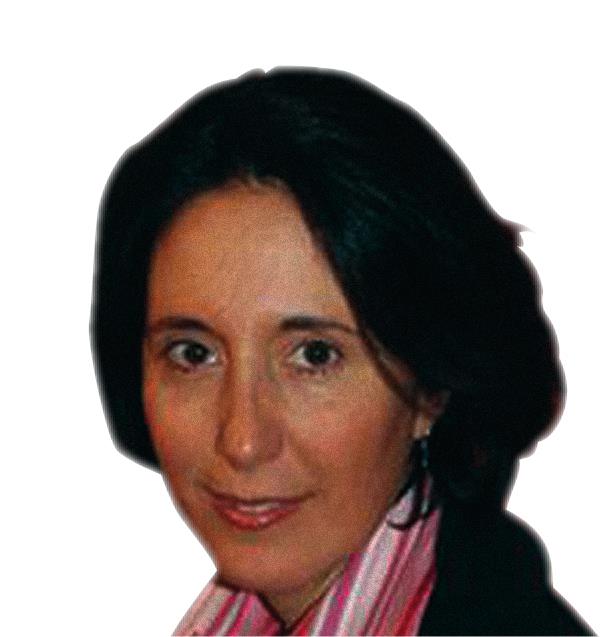 A partner of Caneva & Associates Law Firm – BUGNION LEGAL – since November 2009, Nicoletta Colombo is an expert in general legal advice and assists clients in court litigation, extra-court litigation and arbitration. She has gained extensive experience in IP matters, focusing in particular on issues related to the Internet. She is a consultant on patents, designs, trademarks, commercial contracts and infringement litigation. 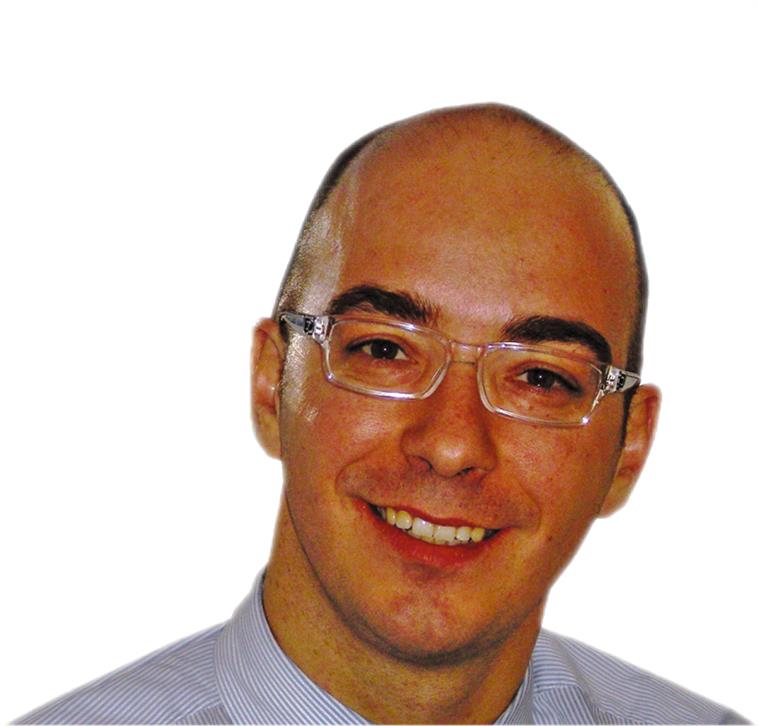 Simone Verducci-Galletti is a registered Italian and Community trademark and design attorney. He graduated in law from the University of Perugia and specialised in EU law and economics. Before joining Bugnion’s Milan office in 2004, Mr Verducci-Galletti worked as a consultant with IP firms in Rome and Alicante (Spain). His areas of practice cover trademarks, designs, copyrights and related legal issues.

@WTRmagazine RT @MikaelPK: Trademark damages: are civil and common law systems are moving together, rather than apart? https://t.co/4RptqQmt5L by @WTRMa… Read more