The US Patent and Trademark Office (USPTO) has launched a pilot programme to help combat improper specimens on trademark applications. The move comes in the wake of a World Trademark Review investigation which discovered numerous fake specimens by Chinese applicants, with the USPTO confirming there had been a “dramatic increase” in illegitimate filings. This initiative has been welcomed, although one expert calls for the office to go even further.

Launched yesterday, the USPTO’s pilot program is intended to “make it easy” for anyone to report specimens that have been “digitally created, altered or fabricated”. Put simply, the program allows users to report improper specimens on trademark applications to a dedicated email inbox ([email protected]). Crucially, users must email no later than 30 days after a trademark is published for opposition, with two scenarios of evidence given:

The USPTO clarifies that the pilot will continue “based on operational need”, and it could be terminated at any time. But based on USPTO trademark commissioner Mary Boney Denison’s comments last year in regards to such illicit specimens, the need is clearly there. “There has been a dramatic increase in Chinese filings which don’t appear [to be] legitimate,” she said at the USPTO’s quarterly meeting of its Trademark Public Advisory Committee (TPAC) in October 2017. Indeed, a World Trademark Review investigation revealed some of the leading trademark filers at the USPTO last year appear to be submitting suspicious specimens, such as adding text to stock photos (see image below, taken from this application). 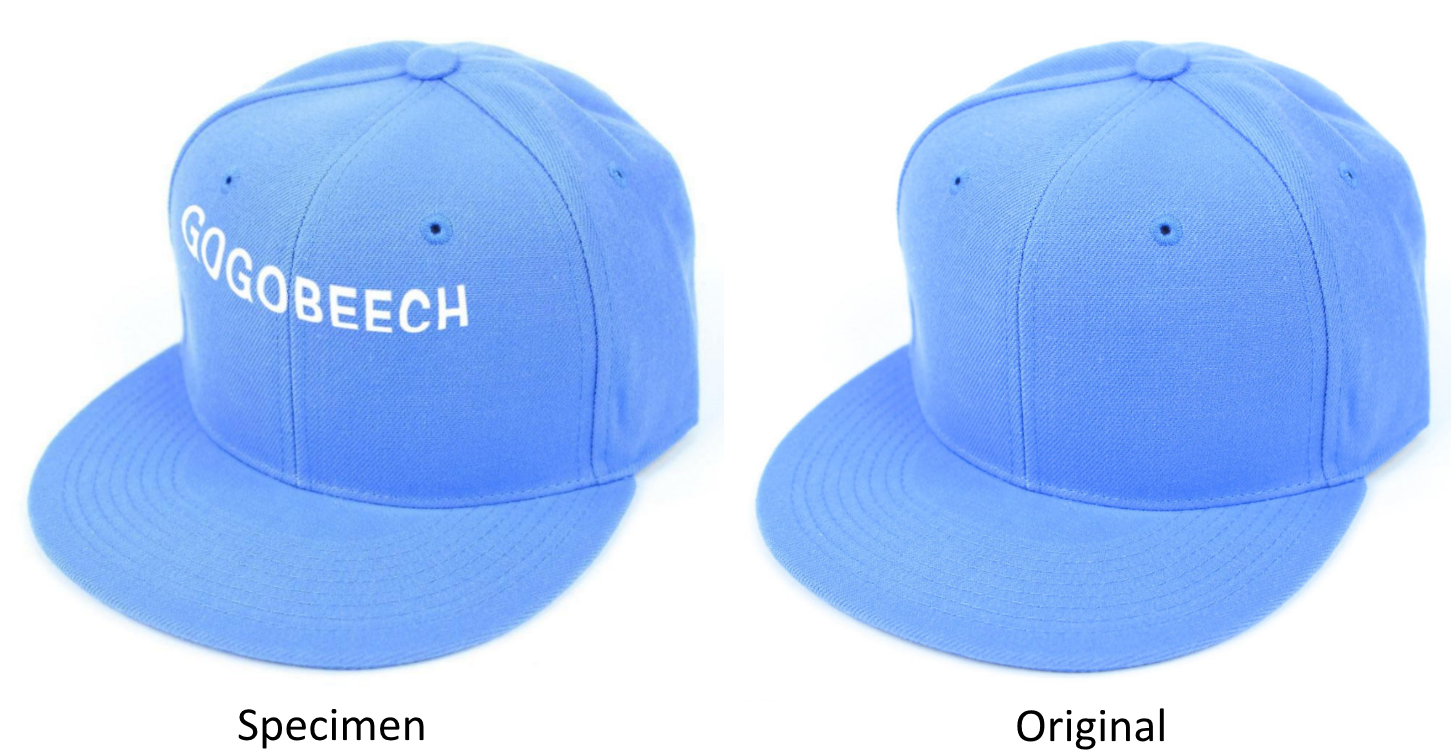 At the time of our investigation, numerous attorneys called for urgent action.  Kristen McCallion, chair of Fish & Richardson's Copyright Group, described the issue as “pervasive”, while Douglas Wolf, shareholder and IP lawyer at Wolf Greenfield, suggested that USPTO examining attorneys “should be more aggressive” in tackling the issue.

With the launch of this pilot program, then, the USPTO has taken a first step in combating the problem – and it has been commended by some figures in the trademark community. Allison Strickland Ricketts, a partner at Fross Zelnick, tells World Trademark Review that the office should be commended for taking action. “I applaud the USPTO for giving stakeholders an avenue to help fight fraudulent trademark applications,” she said. “It is challenging enough for entrepreneurs and others to find a trademark to use for their business, without having the register cluttered with registrations based on false claims of use.”

Also positive was Nehal Madhani, CEO of AltLegal and a consistent critic of fake specimens. He tells us that the program is “a helpful initiative that addresses a growing problem without constraining the USPTO’s limited resources”, but added that he is hopeful the USPTO will “expand” such efforts. To that end, he suggests a couple of avenues the USPTO could consider. “One option would be to modify the trademark application to require the applicant to identify the type of specimen being submitted from a preset list (eg, website screenshot, product photograph). If the applicant had modified the specimen, the original source as well as any modifications could be provided. This information, combined with any metadata, could help the examiner assess the authenticity of potentially improper specimens,” he notes. “In addition, the USPTO could consider using historic data about applicants and/or correspondents that have previously submitted improper specimens as well as other filing patterns to proactively identify fraudulent applications.”

The idea of a dedicated email address for reporting suspicious specimens was first mooted at the Trademark Public Advisory Committee review over four months ago. With this finally in place, the hope is that this pilot program is just the first of many steps the USPTO takes to combat the growing problem of fake specimens. For now, eagle-eyed users have a dedicated place to report fraudulent specimens – and perhaps even this could be a deterrent to some applicants from submitting such nefarious applications. 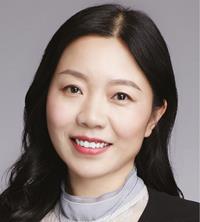