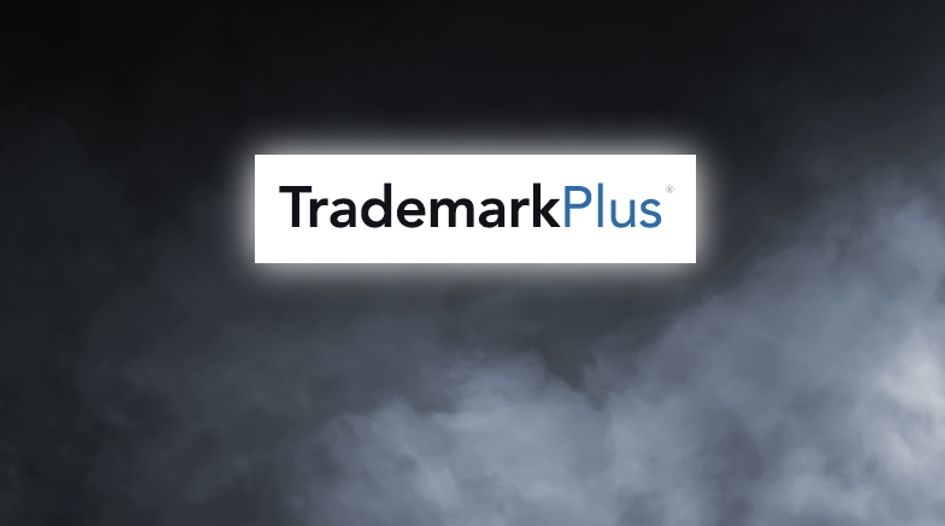 Concerns are growing over the operations of long-running low-cost IP agency Trademark Plus, with a rise in customer complaints in recent months. The company, which operates a number of sub-brands and “the number one affiliate program in trademarks”, has been accused by dozens of clients of being a “scam”, with one expert telling WTR that the USPTO should investigate potentially problematic trademark entities.

According to historical data, Trademark Plus has been operating since at least 2011. Its website lists its headquarters as being in Texas (on Google, its office is located in Chicago) and claims to have served “over 100,000 happy customers” in “98,326 completed cases”. Uniquely, Trademark Plus operates an affiliate and partnership programme (hosted at a dedicated website, ‘trademarkaffiliates.com’) which offers up to 30% commission for digital referrals and a co-branding partnership programme. It represents a strong focus on marketing, with data seen by WTR showing that Trademark Plus has also been running paid ads on Google since 2012, including an ongoing ad (screenshot) claiming that it offers a “flat service fee offer” to “register a trademark” for $49. The company appears to be related to other IP filing operations (including TrademarkMax, CopyrightMax and Siebay), which have near-identical websites and links to the same affiliate programme.

Unusually for a company that has operated for a decade and claims to have served more than 100,000 clients, only one person on LinkedIn has put Trademark Plus as their current or past employer – a ‘customer service representative’ based in the Philippines.

While it is unclear exactly how many customers the company has worked with, feedback from past clients of Trademark Plus has raised some immediate concerns. On the Better Business Bureau (BBB), Trademark Plus has an average customer rating of 1.16 (out of five) and has received 24 customer complaints. Examining the feedback, a common complaint has been users claiming to be ‘scammed’ by the marketing price and requesting (but not receiving) a refund. “This entity advertises trademark registration at a $49.95 fee but does not disclose that this fee is to file an online form only that you can do yourself at no charge, then after collecting your fee discloses hidden charges for registration,” one recent complaint alleges. “They provided no service and I requested a refund after discovering they were not doing anything advertised. It’s a bait and switch, so requesting a refund. They also appear to be spam not an actual company.”

In another recent review, one user claims to have “paid them $69” in response to an ad – before then being contacted by “a different company that says I have to pay another $275 and include an e-signature before my application would go through”. However, “the signature was missed so they deleted my application” and “kept my money”. In another one-star review, a user claims: “I excitedly came across this service on Google to get my first trademark registered. After submitting the order, I got a sketchy confirmation email with no timeline, no information, nor any next steps.” Concerningly, the BBB has been “unable to locate the business” in its efforts to investigate the complaints.

On Google, most of the company’s reviews from the past 12 months are one-star, with repeated allegations that the service is a “scam” and claims of receiving little or no service following payment. On Scamion, which compiles customer complaints about businesses, a lengthy one-star review (claimed to be written by a small business owner) from 2017 explains the frustration of having trademarks refused despite paying extra for a trademark search. “After submitting the applications, Trademark Plus sent us two reports resulting from their ‘federal trademark search’, [and] both said the marks were free from any conflicts,” it claims. “After waiting three months for the first stylized mark to be reviewed by the USPTO, [it] was flatly rejected due to a conflict. Once we had a better understanding, it was clear that the most basic search should have showed a conflict, but Trademark Plus found nothing. Given what we know now, we realise our second character mark application will suffer the same fate. Money flushed down the toilet. I've sent numerous emails and have received no response. Apparently that is their customer service mode of operation. Stay away from Trademark Plus. You'll have more satisfaction taking a stack of money out to your back parking lot and lighting it on fire.”

Of course, a trademark search is not a sure-fire guarantee that an examining attorney will not find a conflict. However, the prevalence of negative reviews in regard to Trademark Plus has raised alarm bells with some experts. Last year, trademark attorney Kevin Haynie noted the concerns on his firm’s website, stating that “a common theme is that the customer paid Trademark Plus and then never received services”, adding: “I think that may be the definition of the word ‘scam’, which is a word that appears in 10 out of 24 of the reviews.”

Talking to WTR, Haynie says that he first came across Trademark Plus through calls with potential clients – and a number of red flags were raised. “Many told me that they paid for services and did not receive what they paid for or were unable to reach anyone from Trademark Plus after making payment, and some of them called because they wanted me to provide the services for which they initially went to Trademark Plus,” he explains. “However, one or two came to me just to ask how they can get their money back.”

While it is unclear whether Trademark Plus is a ‘scam’ as many reviews have claimed, Haynie says that more needs to be done to combat low-cost entities that are providing low-quality, fraudulent or non-existent service for unwitting customers (including other low-cost agencies that have recently been cause for concern, such as Trademark Terminal and Trademark Falcon). “I think the responsibility lies with the USPTO to take any steps it can both to shut these companies down and to raise awareness about them,” he tells us. “At the same time, if you look at the other potentially bigger issues that the USPTO is facing, it seems unlikely that anything beyond raising awareness will happen in the next year or so.”

That point was reiterated by Erik Pelton, founder and managing attorney of Erik Pelton & Associates, who tells WTR that the problem of problematic filing agencies appears to be growing: “Until we can get to the bottom of these proliferating scams and learn how they operate, there are two things that can clearly be done by the USPTO: improved education to trademark filers and businesses about the variety of scams related to trademark filings, and a greater effort to involve other agencies and law enforcement in cracking down on the scammers who largely operate without fear of any consequences for their actions.”

For now, Trademark Plus continues to advertise its services on Google, despite growing concerns from its customer base. WTR attempted to contact the company but – like many of its disgruntled clients – has so far received no reply.