The Russian IP Court has handed down its decision in a case of unfair use of a trademark, rejecting the claim of abuse of registration. It found in favour of the author of the images used in the trademarks, who is also the owner of the marks in question which it uses in good faith.

A company filed a claim of abuse of fair competition in the trademark owner’s actions to acquire exclusive rights to the marks below. 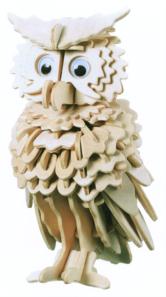 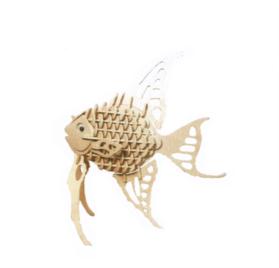 The company filed its claim based on the fact that several participants in the market, including the company itself, had been using the images for a long period of time. It argued  that the trademark owner’s acquisition of exclusive rights to the marks were targeted at excluding competitors by filing numerous claims, among other things.

The court dismissed the claim, finding that the trademark holder had been the author of the images long before the company was registered as a legal entity,  The owner then later registered the images as trademarks and had them made in wood for further sale.

The court of cassation enforced the IP Court’s decision. Moreover, it pointed out that it was neither the trademark owner’s intention to reap benefits from the recognition due to competitor activity, nor to harm the company’s business reputation.

The court took into consideration the fact that the subsequent rights holder’s behaviour (ie, the first claim to protect exclusive rights) was filed several years after filing the corresponding registration applications. As a result, it found no abuse of registration in the entrepreneur's actions in trademarks registration and usage.

One of the key aspects of the case was to determine the authorship of the images. The company mistakenly claimed that authorship can be evidenced only by the original work with the name of the author clearly indicated. However, the court rightfully scrutinised the whole body of evidence in the case (eg, the author's creative style was considered).

A similar approach was taken in the case between the same parties on the protection of exclusive rights for the images. Moreover, while challenging the authorship of the images, the company provided the court with no evidence that other persons had authored these.