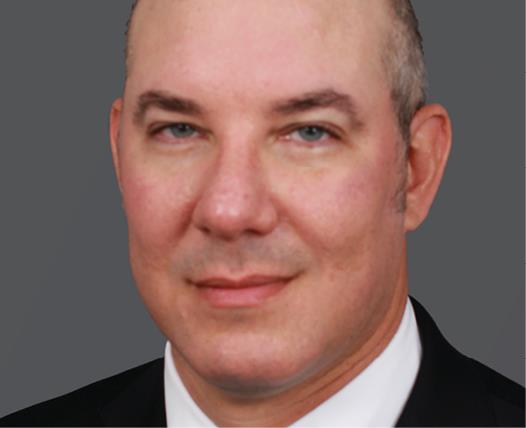 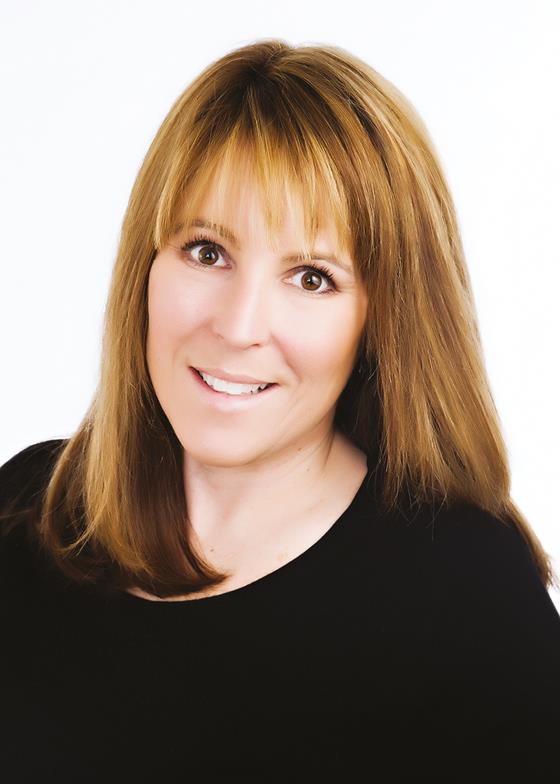 LexOrbis has acquired Inolyst’s IP practice in Bangalore. It now has a team of 10 IP experts and attorneys at its Bangalore office.

Mayer Brown has announced that Brian J Winterfeldt has joined the firm in Washington DC as a partner in the IP practice, where he will serve as co-leader of the firm’s global brand management and internet practice. Joining him in the move are counsel Sherry Jetter (New York), associates Philip Karnofsky (New York) and Phillip Marano (Washington DC), and attorneys Griffin Barnett and Christopher Casavale (Washington DC). 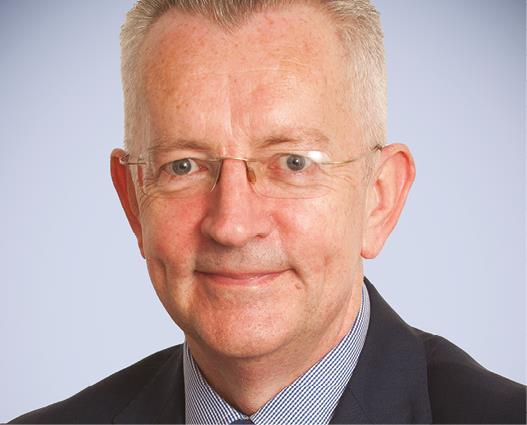 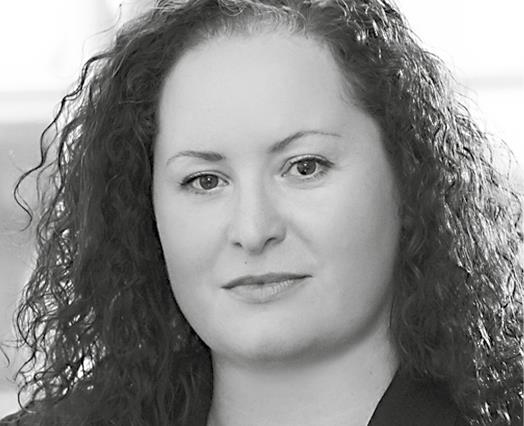 Orrick Herrington & Sutcliffe LLP has announced that E Patrick Ellisen has joined as a partner in its IP practice, based in the firm’s Silicon Valley office. Ellisen will focus on representing Taiwanese companies in US and global IP matters.

Leason Ellis has welcomed Michelle Morris as of counsel in its trademark and copyright practice group.

Jenner & Block has announced that John Runeckles has joined its London office as counsel from White & Case LLP. 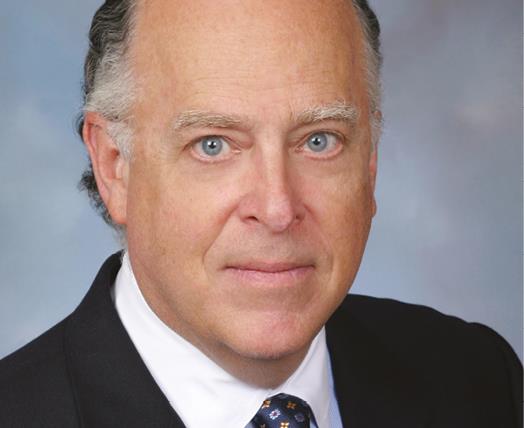 White & Case LLP has announced the arrival of Arlene Hahn as a partner in its global IP Practice.

Tamara A Head has joined the IP department of McDonald Hopkins LLC as an associate.

Castrén & Snellman has appointed Sakari Salonen to head its IP practice and elected him to the firm’s partnership as of February 1 2016. The firm has also appointed Nina Mikander to head the new IP protection team, as well as European trademark and design attorney Katri Kiviniemi.

Rouse has opened a new office in Africa as part as a tie-up with South African boutique Von Seidels. The joint venture will trade as Rouse Africa.

Fox Rothschild LLP has added Lori S Kozak, a former trademark examining attorney for the US Patent and Trademark Office, as a partner in the firm’s Los Angeles office.

Arent Fox has announced the appointment of Michelle Mancino Marsh as a partner in its New York office. She joins from Kenyon & Kenyon LLP.