India: A strict approach for a growing industry

Indian courts are adopting a stricter approach to pharmaceutical trademarks – not only to highlight that confusion between medicinal products can be fatal, but also to encourage brand owners to invest in India’s growing pharmaceutical industry

The Indian pharmaceutical market grew at a rate of 17.46% in 2015 and is expected to expand by over 15% by 2020, when it is estimated that it will be worth $55 billion. It is also predicted that by 2020 India will be among the top three pharmaceutical markets in the world as a result of incremental growth, and the sixth-largest market globally in absolute size. At present, the Indian pharmaceutical sector accounts for about 2.4% of the global pharmaceutical industry in value terms and 10% in volume terms (source: India Brand Equity Foundation (IBEF), a trust established by the Ministry of Commerce and Industry; www.ibef.org/industry/indian-p...).

India is the largest provider of generic drugs globally, with these accounting for 20% of global exports in volume terms. Over-the-counter (OTC) medicines constituted 21% and patented drugs 9% of total market revenues in 2015 (according to IBEF). Generic drugs which are off-patent pose particular challenges for brand owners, as generic manufacturers often adopt similar marks and colour schemes to promote their products as a substitute for branded medicines, often at a cheaper price. Brand owners must monitor the market carefully and keep lookalike versions out – not only to maintain brand integrity, but also to protect their market share.

The Drugs and Cosmetics Act broadly divides drugs into the following categories:

Given that a large proportion of the Indian population lives in rural areas and is illiterate or semi-literate, the courts have applied strict tests to determine the similarity of marks in the pharmaceutical sector. Court observations and guidelines in this area are particularly relevant.

The general principle of determining similarity between marks is well established: marks should be compared as a whole. However, when it comes to pharmaceutical marks, court decisions vary and in many cases have been inconsistently influenced by factors such as the use of handwritten prescriptions and medical abbreviations, and whether the drug in question is prescription only or available over the counter.

In order to bring uniformity to this area, the Supreme Court laid down the following broad guidelines in Cadila Healthcare Limited v Cadila Pharmaceuticals Limited (March 26 2001), taking into account the realities of the Indian market:

The Cadila guidelines have helped courts to adjudicate claims involving medicinal products with a greater degree of certainty. Post-Cadila courts have avoided examining minor dissimilarities and differences in rival marks and have tended to take a broader view of the whole situation, considering the interests of the general public as a matter of paramount importance.

In Win-Medicare Pvt Ltd v Galpha Laboratories Limited, a case decided by the Delhi High Court in January 2016, the issues involved were:

The BETADINE mark and label marks were registered in Class 5 in India and worldwide. In India, BETADINE had been registered since 1961 and used since 1979. Additionally, Win-Medicare registered its copyright in the artistic work in the BETADINE label. Galpha Laboratories claimed that it had been using BECTODINE since 2006 and was an honest adopter of the mark. Both products contained identical ingredients (povidone-iodine).

In Glaxo Group Limited v SD Garg the Delhi High Court was asked to decide whether the GENTAC mark was similar to Glaxo’s ZANTAC and ZINETAC marks, which it registered in 1985 and 1981 respectively in respect of the treatment of gastric ailments. ZINETAC was extensively sold in India, whereas ZANTAC products were available in other countries. Both products contained ranitidine hydrochloride. Glaxo’s products were sold in tablet form, while the defendant’s products were injectables sold in the form of vials.

On May 12 2015 the court ruled in favour of Glaxo Group and permanently restrained the defendant from using the GENTAC mark. The court further observed that a large percentage of the Indian population is unfamiliar with nuances of the English language and may well be confused by the phonetic similarity between the two classes of medicinal product. It further held that although the medicines are used to treat the same ailment, this does not negate the possibility of side effects.

In Emcure Pharmaceuticals Limited v Corona Remedies Private Ltd, decided on September 10 2014, the Bombay High Court – while restraining Corona Remedies from using the COROFER and COROFER-XT marks on the basis of the registered trademarks OROFER and OROFER-XT of Emcure – relied on Cadila, holding that where the trademarks at issue apply to pharmaceutical products, there is an overwhelming public interest which requires a lower threshold of proof of confusing or deceptive similarity. A life-threatening confusion is not a mere inconvenience and the issue here was not just balance of convenience between two contestants – public convenience should be taken into consideration as well.

In Sun Pharma Laboratories Limited v Psycoremedies Limited the Madras High Court considered the impact of 12 years’ use and the coexistence of the rival marks SIZOPIN and SYZOPIN. Sun Pharma Laboratories Ltd brought suit for trademark infringement and passing off against Psycoremedies Ltd for infringing its SIZOPIN mark with the nearly identical SYZOPIN mark.

In its decision of June 1 2015, the court held that the rival marks had consistently featured in the same journals since 2008. Further, invoices also substantiated the use of the mark by Psycoremedies since 2002. The court observed that allowing Psycoremedies to use the SYZOPIN mark for the past 12 years indicated acquiescence and laches on the part of Sun Pharma Laboratories. It was therefore not entitled to an interim injunction and had to take the matter to trial if it wished to pursue it further.

The judicial precedents clearly illustrate that courts are adopting stricter approaches in cases involving pharmaceutical trademarks on the basis that confusion between medicinal products is life threatening. The judicial thinking assumes significance in India, where a large percentage of the population is illiterate and lives in rural areas. Thus, many small companies adopt marks and other branding elements to free ride on the reputation of established brands. Further, pharmacies play a crucial role in pushing lookalike products with high profit margins. The judiciary’s strict approach has helped to safeguard the interests of public at large. 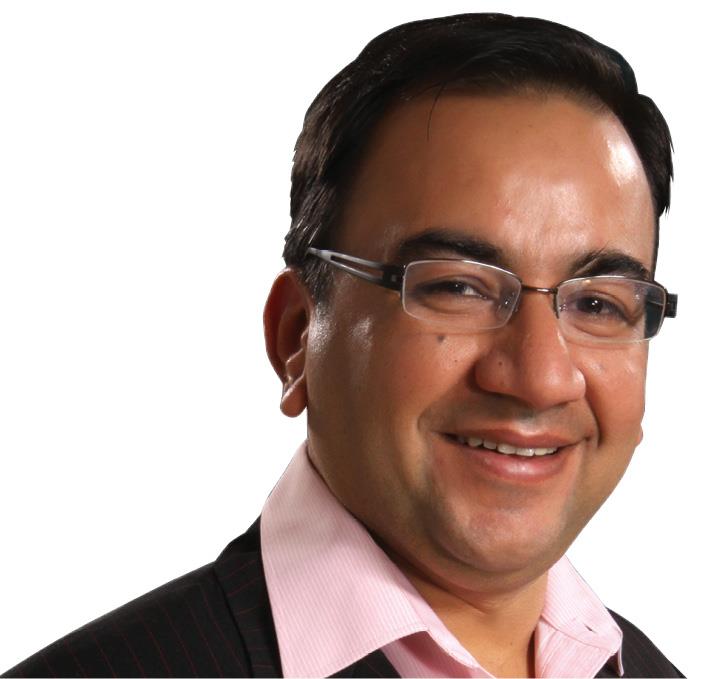 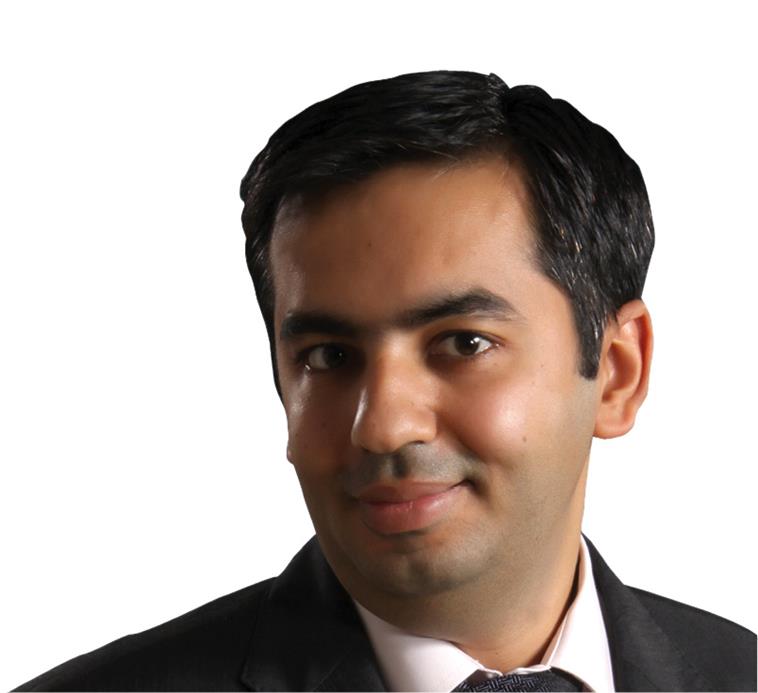 Abhishek Nangia is a senior associate with RNA Intellectual Property Attorneys. He was admitted to the Bar in 2005. Mr Nangia has over 10 years of post-qualification experience and joined RNA in 2009. He advises clients on a wide range of IP matters, such as brand clearance, oppositions, cancellations, infringement proceedings and domain name disputes. He regularly appears before various forums such as the Intellectual Property Appellate Board, the Trademarks Registry and the Registrar of Companies.