India: A billion people and the challenges in reaching them

With a population of over 1 billion, India offers a billion opportunities to brand owners looking to invest. However, there are a number of unique hurdles to overcome

India’s burgeoning middle class has given impetus to brand consciousness, driving demand for branded goods. This in turn has given rise to a new set of challenges for brand owners, including:

This article discusses the top challenges faced by brand owners when it comes to protecting and enforcing their brands.

Trademark law in India has undergone significant changes (both substantive and procedural) over the last 10 years. During this time there has also been a steady rise in the number of applications being filed. Unfortunately, this has resulted in delays in registering marks. Even though the functioning of the Trademarks Registry has become a great deal more transparent as a result of the digitisation of records – with most information now available online – issues such as inadequate manpower in terms of both technical and administrative staff have led to not only an increase in backlogs, but also an inconsistent approach in dealing with applications.

Further, in a bid to examine applications within 12 to 15 months (bearing in mind the Madrid Protocol requirement that all examinations take place within 18 months), it has been observed that a high percentage of applications in India meet with a preliminary refusal. Different examiners use different search criteria or strings to cite conflicting marks. Some consider only the first three letters of a mark, whereas others search only for the complete mark. In addition, some also search for marks that are phonetically similar to the mark being examined. In the absence of clear guidelines, these inconsistent examination reports are yet another challenge for brand owners.

In addition, search reports attached to the examination report often cite a prior application or registration by the same applicant, which is irrelevant to the application in hand.

Further, non-subsisting marks are often cited in the search report, leading to a presumption that the examined mark cannot move on to the publication or advertisement stage. In many cases this is because the mark’s status has not been updated on the Trademarks Registry website, despite an order having been passed that it be treated as abandoned, refused, removed or not renewed.

Nearly 4.5 million cases (civil as well as criminal) were pending in India’s 24 high courts as of the end of June 2014 (ie, an average of nearly 187,500 cases per high court). This high and long pendency can be attributed to the fact that at that time there were 265 vacancies for high court judges, a shortfall of almost 30%. These statistics clearly indicate that Indian courts are suffering from a significant backlog – some civil actions have taken more than a decade to conclude (in contested cases). While interim injunctions can be obtained quickly, the whole process can be slow and tedious. Thus, it is challenging for brand owners to commit to protracted litigation with the onus of producing evidence and witnesses to prove their case. Further, exemplary damages have been awarded in only a handful of decisions, taking into account the actual costs incurred.

The recent creation of commercial courts has been hailed as a landmark legal reform to address concerns about the pendency of lawsuits and the slow disposal of commercial matters, including IP cases. Some of the procedural and substantive changes that the Commercial Courts Act has introduced to address delays include the following:

In cases where well-known brands are used to sell different goods from those for which they are registered, the common plea used by infringers is that the goods are different and thus no confusion or deception could arise in the course of trade – in fact, the marks can co-exist. While Indian trademark law provides for the protection of well-known marks for both identical and different goods, awareness of such provisions among small and medium-sized businesses is limited. Given this, brand owners are often left to enforce their rights against indiscriminate use or take the difficult decision to allow their brand to be diluted. Enforcement is expensive and has a direct impact on the brand owner’s budget.

Use of brand name as company name/trading style

The Companies Act provides that no company shall be registered if “it includes the name of a registered trademark or a trademark which is the subject of an application for registration, unless the consent of the owner or applicant for registration, of the trade mark, has been obtained”. However, in practice, there appears to be a disconnect between the Registrar of Companies and the Trademarks Registry. As a result, it is left to brand owners to monitor the Company Register and to file a cancellation action to prevent misuse of their brand names. The challenge for brand owners stems not only from monitoring such companies, but also from the slow reaction of the Companies Registry in dealing with such complaints. Some regional directors have also developed the habit of dissecting the actual business of the companies and small differences in names, making this quasi-judicial procedure for rectifying names extremely cumbersome.

Not just the brand itself, but also how the product is presented, can act as a source identifier. It is often the case that once a product with a particular colour scheme gains market share, many ‘me too’ products appear to take advantage of its fame. These third parties may not necessarily copy the brand name, but merely the brand livery, in order to sail as close to the wind as they can. Court decisions in this area are based on the common law remedy for passing off and are a mixed bag, presenting a challenge for companies to decide whether to invest in enforcement to retain their competitive edge or to co-exist with lookalike products.

Using the police to help enforce trademark rights acts as a deterrent, as it tends to create a ripple effect in trade and shame infringers, especially given the social stigma associated with police action. However, the challenge for the brand owner lies in:

The last five years have seen a dramatic rise in internet penetration in India. It is estimated that India already has 300 million internet users and is well on the way to reaching 500 million users by 2018. The reach of the Internet and the ease with which it allows counterfeit goods to be displayed and accessed by consumers throughout the country require quick action – the traditional approach towards dealing with IP crimes is not always sufficient.

No specific legislation governs online transactions and IP issues in India. However, the relevant provisions of various IP-related statutes and consumer protection laws, coupled with precedents in this area, can form a useful toolkit. In addition, e-commerce models are evolving. Currently, most e-retailers are still using a marketplace business model, with suppliers storing goods on their behalf and then delivering them once orders have been placed, so as not to fall under the business-to-consumer category. This model depends on expanding the supplier base in order to provide goods at a competitive price. However, in this arrangement the suppliers’ due diligence often takes a back seat, meaning that the infiltration of counterfeit and infringing goods has become common through this channel of trade.

With a population of over 1 billion, 65% of whom are under the age of 35, India offers a billion opportunities to brand owners looking to invest – and also a great many challenges. At the same time, the government has realised the importance of intellectual property for attracting foreign investment and has thus given special emphasis to strengthening the country’s IP regime to help the ‘Make in India’ programme succeed and attract investment in the manufacturing sector. 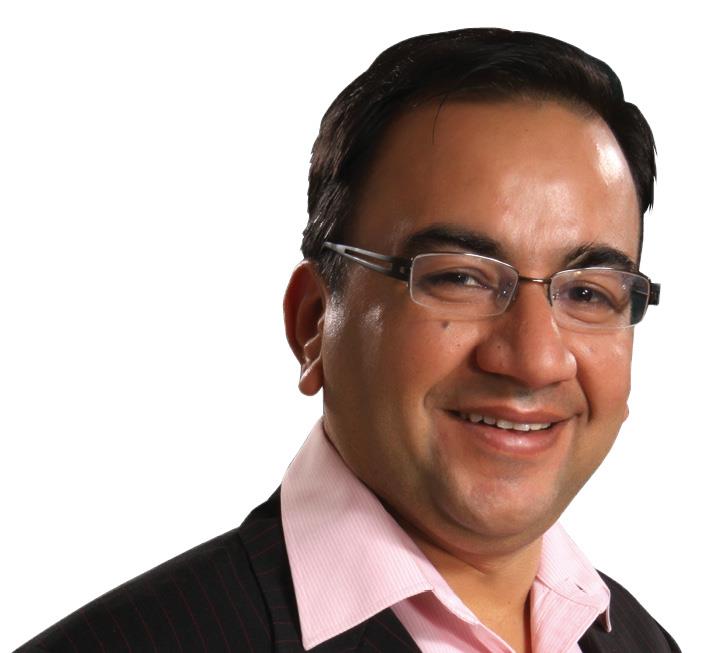 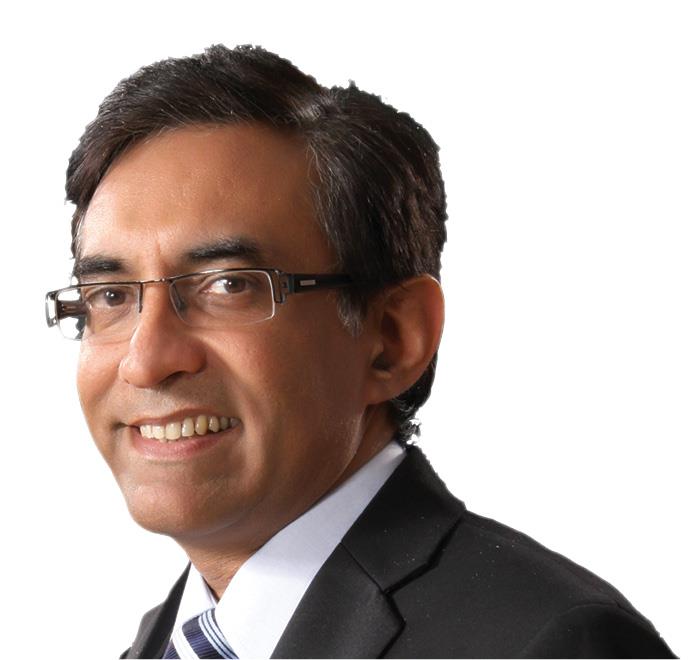 Rajiv Suri is a partner with RNA Intellectual Property Attorneys. He has more than 20 years of experience in the IP and commercial law fields. He regularly advises international and multinational clients on issues involving the prosecution, enforcement, licensing, protection and acquisition of intellectual property in India and the subcontinent.