The Trademarks Act also includes separate provisions on criminal offences which are usually enforced by the Police and Trading Standards. EU trademarks are also enforceable in the United Kingdom and the test for infringement is the same as for UK-registered marks. Until Brexit is finalised, the UK courts will continue to serve as EU trademark courts. Post-Brexit, it is anticipated that the UK ‘limb’ of EU trademarks will be divided out and continue to take effect in the United Kingdom. The mechanism by which this will occur, and the extent to which the process will be automatic (rather than requiring active steps by the proprietor), has yet to be established.

Any application for an interim injunction (with or without notice) should be made as soon as possible after the applicant becomes aware of the circumstances requiring it. Indeed, a delay of just a few weeks can be fatal to the application. The applicant must also show that damages would be inadequate to compensate it for the respondent’s continued infringing activities up to the trail date.

The use of expert testimony is subject to the permission and control of the court.

Expert evidence is restricted to that which is reasonably necessary to resolve the proceedings. Expert evidence on issues such as likelihood of confusion is generally not admissible.

Article 13a of the EU Trademark Regulation (2015/2424) provides a new intervening rights defence to EU trademarks, granting a defence to proprietors of later EU trademarks in situations where the later trademark could not be invalidated. This defence is expected to be implemented into UK domestic law in due course. 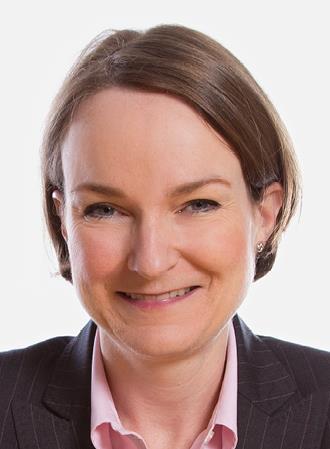 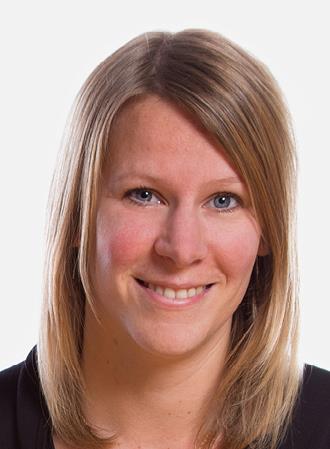 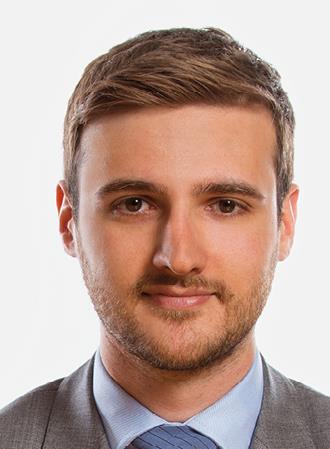