At national level, the Industrial Property Code (6769) governs the principles, rules and conditions relating to the protection of trademarks, patents, geographical indications and designs. The Industrial Property Code entered into force on January 10 2017 and replaced Decree Laws 551, 554 and 556 in relation to the protection of patents, designs and trademarks.

Unregistered trademarks are protected under the Commercial Code, which sets out the general provisions relating to unfair competition. Article 54 of the code defines ‘unfair competition’ as follows: “behaviour or commercial practices that are deceptive or infringe in other ways on the honesty rule and that affect relations between competitors or between suppliers and their customers are unfair and illegal.” Article 55(a)(4) also mentions as examples of unfair competition “taking measures to create confusion with the products, business products, operations or business of another party”.

Lastly, the main cause of action for revocation is non-use. Under the Industrial Property Code, if a trademark has not been put into use in Turkey without a justifiable reason since its registration date or if the use has been suspended for an uninterrupted period of five years, the trademark shall be revoked. Other causes for revocation include where:

Defendants can raise a non-use defence in invalidation and infringement actions if the earlier trademark registration dates back to at least five years before the filing date of the court action. In such case, the plaintiff is expected to submit evidence of genuine use of its trademark in Turkey or reasonably justify the reason for non-use. The defendant can also file a separate action based on non-use of the earlier trademark.

Another defence arises out of the mark owner’s tolerance of the defendant’s use of the mark or similar sign, or the coexistence of the trademarks for a long period. According to Article 25(6) of the Industrial Property Code, if a trademark owner has acquiesced to another party’s use for five consecutive years, the trademark owner cannot use its prior trademark as the basis of an invalidation action, provided that the defendant did not register its trademark in bad faith. 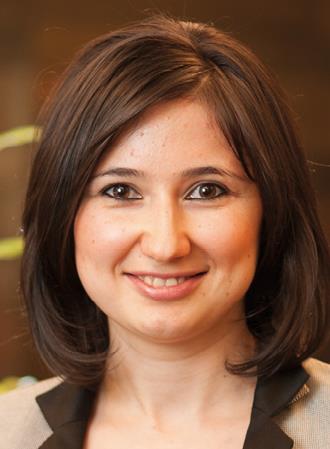 Mutlu Yıldırım Köse has been working for Gün + Partners since 2006. She is a partner in the firm, as well as a lawyer and trademark and patent attorney specialising in IP law.

Her involvement in the IP field includes both contentious and non-contentious matters in relation to trademarks, copyrights, designs, patents, domain names and unfair competition. She also works in IP prosecution, where she supervises and drafts oppositions and appeals regarding trademark and design applications before the Turkish Patent and Trademark Office.

She represents foreign, multinational and Turkish clients from industries including electronics, fashion, cosmetics, textiles, entertainment, hospitality and tourism, media and entertainment, pharmaceuticals, broadcasting and telecoms, in all aspects of IP and regulatory matters. 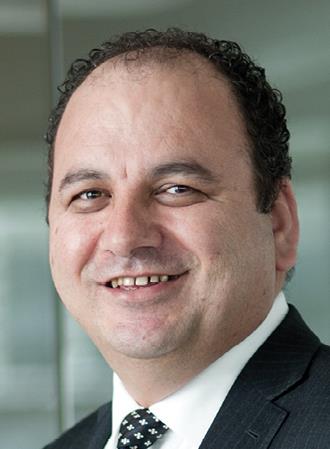 He advises on IP protection and enforcement strategies and portfolio management, representing clients before the Turkish Patent and Trademark Office, as well as in cancellation, infringement and other court actions and domain name alternative dispute resolution proceedings. He files for interlocutory and precautionary injunctions and negotiates and drafts coexistence, settlement and licensing agreements. 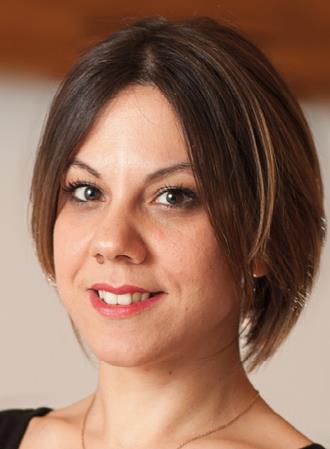 She advises on both contentious and non-contentious matters relating to trademarks, copyright, industrial designs, domain names and unfair competition. She has extensive litigation experience and has counselled various foreign clients on IP strategies, legal disputes, licensing and settlement agreements.

Regarding her copyright and IT practice, she has advised several companies on data protection and data privacy policies, as well as clearance of their current policies. She has represented clients in several Uniform Domain Name Dispute Resolution Policy cases before the World Intellectual Property Organisation and the European Registry for Internet Domains.