The Trademark Act regulates registration, administrative opposition, cancellation and invalidation proceedings, which are handled by the Norwegian Industrial Property Office (NIPO). Decisions issued by the NIPO can be appealed to the independent IP Appeal Board. In certain circumstances these decisions can then be appealed to a regular court of first instance.

The Oslo City Court has exclusive jurisdiction over matters concerning cancellation, invalidation, registration and infringement of trademarks (as well as several other areas of IP law). The Oslo City Court is also the compulsory legal venue for appeals of decisions issued by the IP Appeal Board.

While the Oslo City Court is not a specialised IP court (and thus hears cases in all other civil and criminal legal fields as well), each department within the court has at least one appointed IP judge who has undergone special IP training. Civil procedures are heard by one judge, but expert judges (usually members of a relevant industry or experts in a technical field) may be appointed on the parties’ request in complex and comprehensive matters. This does not generally happen in trademark matters, but rather in patent cases.

Due to the above mentioned principle of orality in Norwegian courts, the judge may base his or her decision only on the evidence and testimony presented during the actual oral hearing, which requires each party orally to present and review each piece of evidence considered relevant to the case.

The parties, or the court on its own initiative, may appoint expert witnesses to testify on specific non-legal issues or on fields which require expert knowledge (eg, the statistical and empirical method employed in a consumer survey). Special procedural rules apply for court-appointed expert witnesses, but expert witnesses that are called by the parties (as is usually the case in trademark matters) will usually give testimony and be subjected to cross-examination like any other witness.

In addition, the defendant may file a counterclaim for invalidation or cancellation of the plaintiff’s trademark. A trademark becomes vulnerable to cancellation on the basis of non-use five years after the mark is published in the national trademark gazette (or five years from the date on which the mark is upheld after an opposition, if later).

Finally, passivity/acquiescence is another available defence in trademark infringement matters. While there is no set minimum period of time in Norwegian trademark legislation, the regular principles of passivity apply to trademark matters, implying that one may put up a successful defence against an infringement claim if the plaintiff has knowingly tolerated the trademark use for a long period. 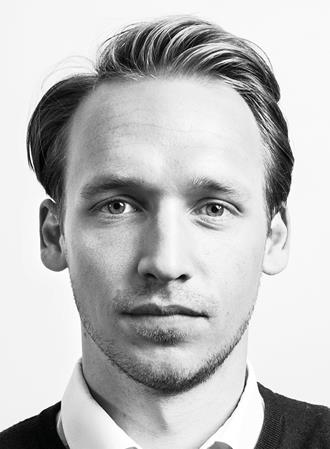 Mikkel Lassen Ellingsen is a part of Bryn Aarflot’s litigation team, and has represented Norwegian and foreign clients of all sizes in litigation matters concerning trademarks, designs, copyright, patents and unfair competition.

Mr Lassen Ellingsen is a 2015 law graduate from the University of Oslo, where he specialised in trademark, patent and copyright law. He wrote his master thesis on use-acquired trademark rights. 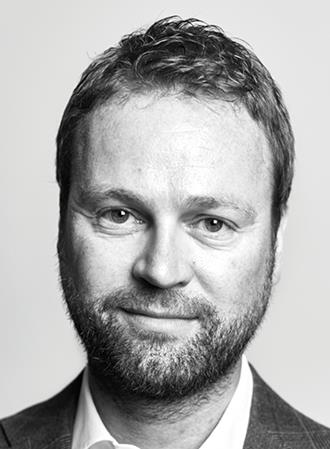