The Trademark Act will be partially modified in order to incorporate EU Directive 2015/2436 (known as ‘the Trademark Reform’). The current draft of the new Trademark Act is yet to be approved and further amendments may be included; nevertheless, the final version is expected to enter into force on 14 January 2019.

According to the new draft Trademark Act, the legitimacy would be extended to any natural or legal person, including public law entities.

The Trademark Act establishes the requirements for trademark registration. It provides that a trademark may be any sign that is capable both of being represented graphically (this requirement disappears in the new draft Trademark Act) and of distinguishing in the market the goods or services of one undertaking from those of others. It also provides an inclusive list of signs that may constitute trademarks:

According to the new draft Trademark Act, the absolute grounds for refusal will be extended to the denomination of a prior plant variety and traditional specialities.

According to the new draft Trademark Act, the relative grounds for refusal would be extended to conflicts with geographical indications and designations of origin.

If no oppositions are filed and the ex officio examination raises no objections, the trademark will be registered and published in the Industrial Property Official Gazette. If objections are raised in the substantial examination, the proceedings will be halted and the applicant will be notified accordingly. The applicant has one month from such notification to submit arguments in support of its application, or to withdraw, limit, amend or split the application. Regardless of whether the applicant responds, the SPTO will decide whether to grant or refuse registration, specifying the grounds for its decision.

The new draft Trademark Act provides that, at the request of the applicant, the owner of the earlier trademark that has filed an opposition should provide proof of use of that trademark in the course of the five years prior to the date of application or priority of the subsequent trademark.

Civil Actions: The Commercial Courts of Barcelona, Madrid and Valencia are the specialised IP courts in the civil jurisdiction and can invalidate or cancel a Spanish trademark. The new draft Trademark Act provides that as of 14 January 2023, the invalidation and cancellation of a trademark may be sought before the SPTO or the commercial courts through a counterclaim in a civil infringement action.

It is possible to request an official search either for identical or similar signs.

Registered trademark rights may be enforced through the Commercial Courts of Barcelona, Madrid and Valencia and through any criminal court. 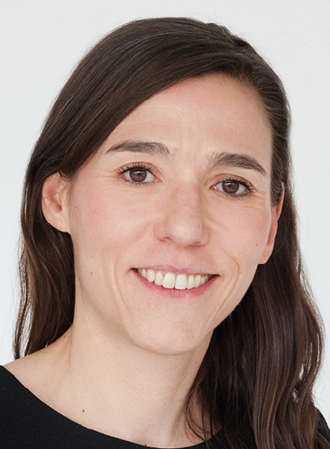 Sonia Santos is a partner at Grau & Angulo and has been with the firm since its foundation in 2003. She is based at the Madrid office and her main areas of practice include trademarks, designs, copyright, unfair competition and new technology. Ms Santos provides litigation and advice to a mainly international client base and is renowned for her cross-border work in numerous sectors, including fashion and accessories, household goods, luxury brands and telecoms.

Ms Santos obtained an LLM in intellectual property from Queen Mary, University of London. She is a member of the Barcelona Bar Association and regularly contributes to international publications in intellectual property. Consistently recognised by leading international legal directories, Ms Santos has received the International Law Office Client Choice Award for trademarks and has been included in Managing Intellectual Property’s Top 250 Women in IP several times. She speaks Spanish and English. 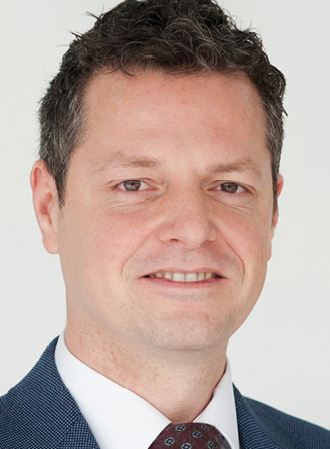 Jesús Arribas is a partner at Grau & Angulo and has been with the firm since its foundation in 2003. He is based at the Madrid office and his main areas of practice are trademarks and patents. He provides both litigation and advice for national and international clients, working in such diverse sectors as sportswear, household goods, food and beverages, electronics, information technology and telecoms. He has previously been involved in the enforcement of patents relating to streaming technology.

Mr Arribas obtained an LLM in intellectual property from the University of Alicante in 2001 and subsequently trained at the European Patent Office in Munich. He is a member of the Madrid Bar Association. He speaks Spanish and English and regularly contributes to international publications in intellectual property. Mr Arribas is consistently recognised by leading international directories for his expertise in IP matters.