A trademark right is a legislative right that is acquired by registration. Unregistered marks are not regulated by the Law on Trademarks, except for well-known trademarks. However, well-known status must be established. To establish unregistered rights, it is necessary to prove genuine use of the mark which has rendered it capable of distinguishing the relevant goods or services in the course of trade. It is possible to enforce unregistered marks based on the unfair competition rules of the Law on Trade.

Foreign undertakings not based in Serbia must be represented by a local attorney or registered IP agent. Power of attorney can be filed belatedly and need not be notarised or legalised.

Any sign that is capable of being represented graphically may be protected as a trademark, provided that it is capable of distinguishing the relevant goods or services in the course of trade. A sign may comprise (among other things) words, slogans, letters, numbers, images, drawings, combinations of colours, three-dimensional shapes, combinations of such signs and graphically represented musical notes.

According to Article 5 of the Law on Trademarks, a sign cannot be protected as a trademark if it:

Seals, stamps and hallmarks are not deemed as trademarks.

Legal protection of trademarks used in the trade of goods or services is acquired through administrative proceedings at the Serbian IP Office. The procedure is commenced by filing a trademark application, which is subject to both formal and substantive examination.

Opposition is not provided for under the Law on Trademarks, as the application is examined by the IP Office on absolute and relative grounds. The Law on Trademarks does not explicitly distinguish between absolute and relative grounds for refusal. Any party may file a written opinion citing reasons for which the trademark application does not meet the grounds for registration (eg, similarity to a prior registered trademark). Any party that files such a written opinion is not considered to be a party to the examination proceedings.

If an application is not eligible for trademark registration, the applicant is invited to respond within a specified timeframe. If it fails to meet the examiner’s request or if the examiner still deems the trademark unregistrable, the application will be refused either fully or for certain goods or services.

Trademark protection is granted for 10 years from the filing date and may be renewed indefinitely. A trademark is renewed by filing a request on a prescribed form and paying the prescribed fee. It may be renewed within a six-month grace period with a 50% penalty fee.

These procedures are commenced by filing a written request, accompanied by prescribed particulars, annexes and their contents. A regular request is sent to the rights holder, which is entitled to respond within a certain timeframe. A hearing with the IP Office may be scheduled. After completion of the procedure, the IP Office will issue a decision either revoking the trademark (either fully or for certain goods or services) or rejecting the revocation request.

Invalidation: A trademark may be declared invalid if the requirements prescribed by the Trademark Law are not met at the time of issuance of the decision. It may be declared invalid, either fully or for certain goods or services, at any time during the term of protection on the request of an interested party or the state prosecutor. The procedure for invalidation of a trademark is commenced by filing a written request with appropriate evidence and prescribed data. The rights holder may respond within a certain timeframe. A hearing may be scheduled. After completion of the procedure, the IP Office will issue a decision either invalidating the trademark (either fully or for certain goods or services) or rejecting the request.

Proceedings before the first-instance courts can take from several months to two years, depending on the complexity of the case. Proceedings resulting from customs or market inspection seizures have immediate effect, but must be justified through a ruling in favour of the rights holder in certain cases where the importer or distributor objects to the seizure.

If a trademark application was filed against the principle of good faith, or if a trademark was registered on the basis of such application or in violation of legal or contractual obligations, anyone whose legal interest has been violated as a result may contest the registration in court. Such an action cannot be filed more than five years after the trademark was entered in the Trademark Register.

The application for recordal must be filed using a prescribed form together with enclosed proof of legal title, with any translation certified by a sworn court translator (it may be partial). Short-form agreements are acceptable. The original licence agreement or a certified copy must be submitted; for certified copies, apostille or legalisation is required.

Trademarks and rights relating to a trademark application may be the subject of a pledge on the basis of a pledge agreement, court decision or decision of the competent administrative body in respect of some or all of the relevant goods or services. The pledge may be recorded in the appropriate register of the competent authority on the request of the rights holder, applicant or pledger. 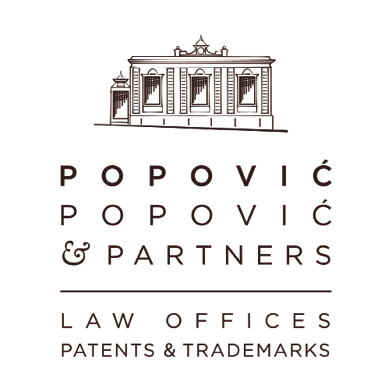 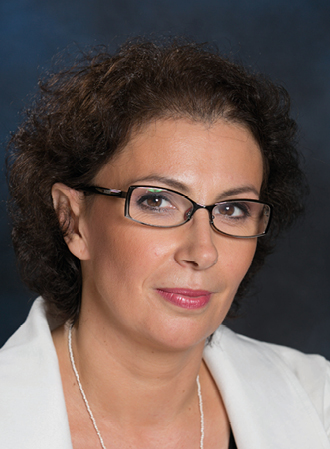 Lidija B Djeric was born in 1970 and was admitted to the Bar in 1997. She obtained an LLB from the Faculty of Law, University of Belgrade in 1996. She is an associate attorney with the Law Offices Popovic, Popovic & Partners. She is a registered IP agent with the European Patent Office and the Serbian IP Office. Her practice areas include intellectual property, the protection of plant varieties and IP rights before the Customs and Market Inspection, domain name disputes, litigation, corporate law, bankruptcy and liquidation. She is fluent in English. 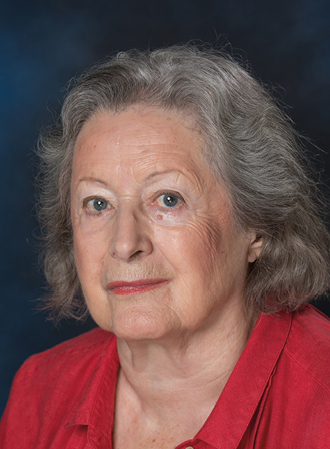 Gordana M Popovic was born in 1933 and was admitted to the Bar in 1966. She obtained an MA from the Faculty of Philology, University of Belgrade in 1956 and an LLB from the Faculty of Law, University of Belgrade in 1964. From 1961 to 1966 she worked at the Institute of Social Sciences. She is a partner with the Law Offices Popovic, Popovic & Partners. She is the founder and honorary member of the International Association of Young Lawyers, as well as a member of the International Federation of Intellectual Property Attorneys and the International Association for the Protection of Intellectual Property. Her practice area is intellectual property and she is fluent in English and French.