Multi-class trademark applications are available in Israel. The mark is examined approximately 12 months after filing, although proceedings may be accelerated under certain conditions.

Recordal of a licence agreement in Israel is mandatory. Recordal of a licensee/registered user can take place only with respect to registered rights. If a licensee is not recorded as a registered user, the trademark registration may be cancelled for non-use. Further, not recording a licence may have other implications, inter alia, regarding the goodwill of the mark and its associated owners. A recorded licensee can take action for infringement in certain circumstances. 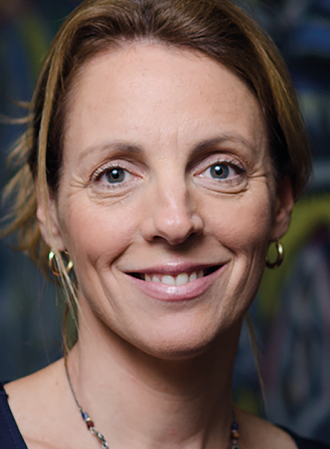 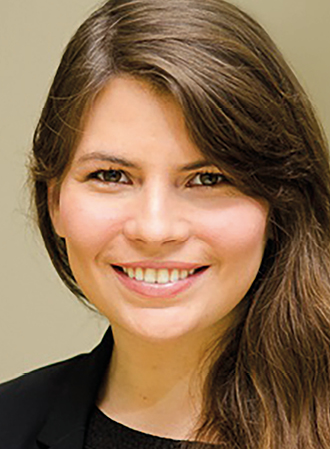 Anat Mandel is a partner at Pearl Cohen Zedek Latzer Baratz working in the trademark group. She graduated from Tel Aviv University with an LLB in 2008. Ms Mandel deals with all aspects of trademark prosecution in Israel and around the world. She also handles proceedings before the Israeli Trademark Registrar. She became a member of the Israeli Bar in 2009.