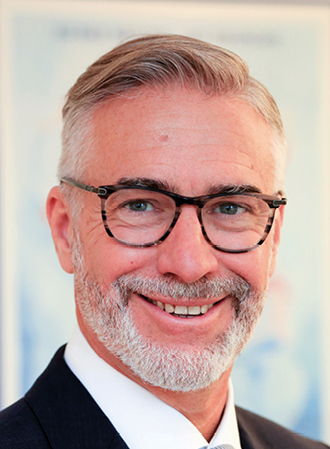 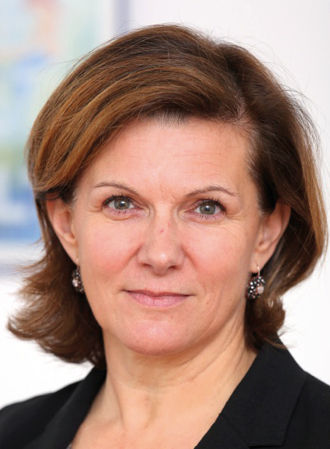 Bénédicte Devevey holds a master’s degree in law and a postgraduate degree in industrial property law from the University of Paris-Pantheon. After qualifying in 1983, she worked for various specialist IP firms as an IP legal consultant in trademark and industrial design law, before joining PROMARK as a partner in 1996. She is a member of the Paris Bar.