In China, the laws relevant to trademarks are:

The applicable international treaties include:

Natural persons, legal persons or other organisations that require exclusive rights to trademarks for their goods or services during production and business activities can apply for and own a mark. A power of attorney is required before filing, which does not need to be notarised or legalised.

Any mark that distinguishes the goods of a natural person, legal person or other organisation from those of other parties can be registered as a trademark, including:

The following cannot be registered as trademarks in China:

It takes one to two months to receive the official filing receipt from the Trademark Office on acceptance of all the documents and designated goods. If the designated goods need to be amended, there is normally only one chance for amendment. After the formal examination, the application will go into substantial examination; it takes another six to seven months to know whether the application has been rejected or preliminarily approved.

Any interested party has the right to file an opposition against a trademark application during the three-month publication period. If the prior right does not concern an applied-for or registered trademark, the preliminary proof of the right must be filed.

If a trademark application is not opposed by a third party during the opposition period, it will mature into a registration. It normally takes one to two months to receive the certificate.

A trademark can be revoked on the grounds of non-use for three years. Generally, the term starts from the date of registration, with the following exceptions:

The following timeframes can be expected under normal circumstances:

Currently, no search to reveal similar or identical prior non-traditional graphic marks can be conducted. However, if the trademark number, trademark name or registrant’s name is known, they can be searched for in the Trademark Gazette.

Currently there are no official search services offered, but searches can be conducted via the official public online database, available in Chinese at sbj.saic.gov.cn/sbcx/.

According to Article 57 of the Trademark Law, a rights holder may seek administrative or judicial remedies if they find any infringement of the exclusive right to their registered trademark, including where another party:

According to Article 60 of the Trademark Law, a dispute that arises from an act infringing the exclusive right to use a registered trademark prescribed in Article 57 of the Trademark Law will be settled by the interested parties through consultation; where the parties are reluctant to resolve the matter through consultation or the consultation fails, the trademark registrant or an interested party may institute legal proceedings in court or request that the Administrative Department for Industry and Commerce address the dispute.

On determining that an infringement has been established, the Administrative Department for Industry and Commerce will:

If the revenue derived from the infringement is Rmb50,000 or above, a fine of up to five times the illegal revenue may be imposed; if there is no revenue, or the revenue is less than Rmb50,000, a fine of up to Rmb250,000 may be imposed. Anyone who commits infringements on two or more occasions within five years, or where the circumstances are serious, will be subject to a heavier punishment.

If a party sells the goods with no knowledge that the goods have infringed the exclusive right to use a registered trademark, can prove that the goods were obtained by legitimate means and can indicate the supplier thereof, the Administrative Department for Industry and Commerce will order them to stop selling immediately.

According to Article 213 of the Criminal Law, using an identical trademark on the same kind of goods without permission from the owner of the registered trademark will be penalised with:

Punitive damages can be claimed in civil proceedings only. The amount of damages is determined according to:

If the above three methods fail to determine the amount of damages, the court may award damages of up to Rmb3 million, based on the circumstances of the infringement. Criminal proceedings are instituted by administrative authorities, not by trademark owners.

Interim relief can be sought before the court before or after filing a lawsuit. In case of claiming prior to the lawsuit, the lawsuit should be filed within 15 days of the court taking measures to stop the infringement, otherwise the court will lift the measures.

There is no mandatory timeframe for the resolution of an enforcement action.

Currently no legalisation is required for any documents regarding ownership changes or right transfers. Any use by a licensee will be attributed to the trademark owner, unless exceptions are stated in the licence agreement.

The legislation surrounding registered and unregistered marks are totally applicable to internet use.

The Trademark Law and the Anti-unfair Competition Law, as well as domain name-related regulations and relevant judicial interpretations, contain specific provisions protecting rights holders against unauthorised trademark use in domain names, on websites and in hyperlinks.

Further, the Trademark Law, the Anti-unfair Competition Law and the Advertising Law, as well as relevant judicial interpretations, contain specific provisions protecting rights holders against unauthorised use in online ads and metatags.

Relevant laws and regulations can be found in: 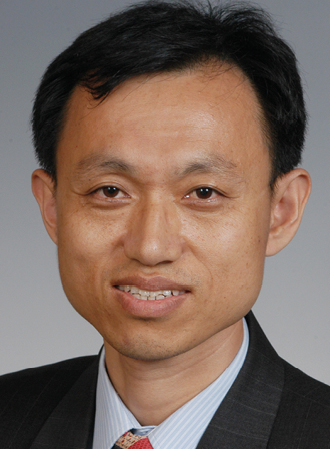 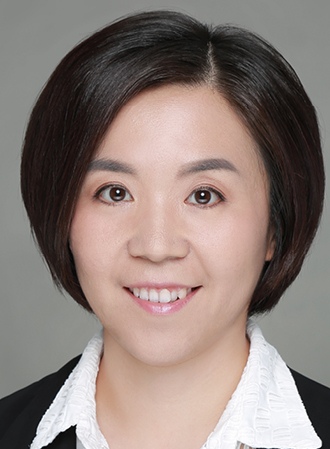 Rachel L Zhang received her BA in English language and literature from Beijing Language and Culture University in 2002 and her LLM from Hong Kong University in 2010. She joined China Patent Agent (HK) Ltd in 2002, passed the National Bar Examination in 2008 and received further training on US trademark law and practice in the United States in 2009. Ms Zhang is very experienced in trademark prosecutions, oppositions, appeals, cancellations and related administrative litigation. She obtained a diploma in conference interpretation from a joint programme by the University of International Business and Economics and the European Commission Joint Interpreting and Conference Service in 2004, and has worked as an interpreter at many IP conferences. Her working languages are Chinese and English. 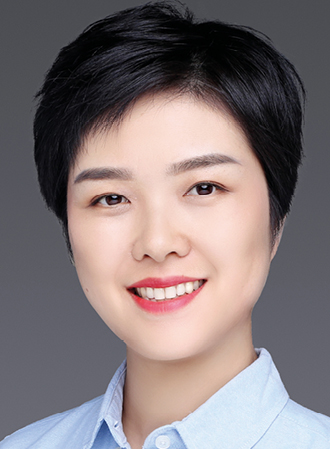 Shanshan Du has practised IP law since 2007 and joined China Patent Agent (HK) Ltd in 2008. She specialises in trademark strategic counselling and portfolio management, trademark clearance search, prosecution and enforcement, and non-litigation and dispute resolution. She is familiar with the official examination practice and always provides professional and precise advice tailored to each specific case. The administrative litigations she has handled have been lauded by the China Business Law Journal (2010 IP Deal of the Year) and the Beijing IP Court (Exemplary Cases of Intervention against Bad-Faith Trademark Filing in 2017). She has published many professional papers and was also the contributing author of Doing Business in China in 2015.