The Brazilian courts have not yet specifically addressed the question of whether the use of a third party’s trademark in keyword advertising constitutes trademark infringement. However, the judiciary has already issued rulings indicating that such use may constitute an act of unfair competition when it is likely to confuse or re-direct consumers. In such a case, rights holders can invoke the regulations for protection against unfair competition. 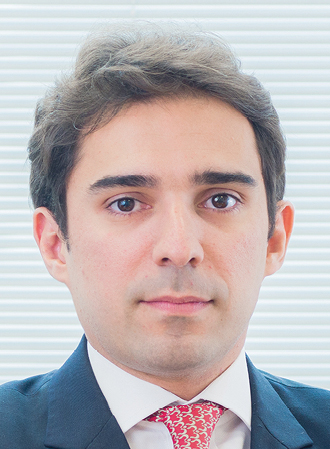