In Brazil, trademarks are governed by the Law on Industrial Property (9,279/1996). Brazil is a party to the following international treaties: the Paris Convention for the Protection of Industrial Property; the Agreement on Trade-Related Aspects of Intellectual Property Rights; and the Nice Agreement Concerning the International Classification of Goods and Services for the Purposes of the Registration of Marks. 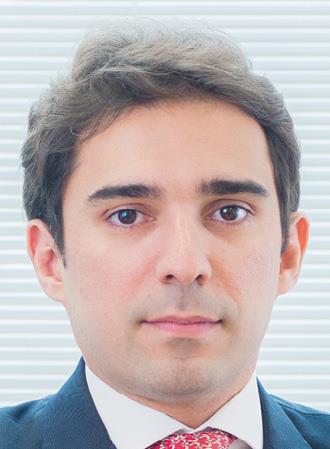