A ‘design’ is understood as the appearance of a product or part of a product characterised by its contours, colours, shape, structure, material or ornaments. Spare parts may be protected under Norwegian design law only if they are visible during normal use. In addition, the protection period for spare parts is limited to five years. Technical or functional features will be excluded from design protection, as well as any feature in the design determined by form and dimension to make it compatible as a component in other products (the ‘must fit’ exemption).

A design is considered to have “individual character” if the overall impression that it produces on the informed user differs from the overall impression produced on such user by any previously known design. The type of product, the differences between existing designs, the informed user and the designer’s freedom must be examined when considering whether the design meets the requirement.

Norway recently adopted legislative amendments to strengthen the enforcement of IP rights; the provisions on the calculation of damages represent the most fundamental change in this regard. Previously, the damages awarded in cases of IP infringement were small and in many cases were insufficient to cover the rights holder’s actual loss.

Additionally, prohibitive judgments related to potential future infringement are available, as is the option to order preventive measures. For designs, the claimant may request that in order to prevent future infringements the infringing product be withdrawn and removed from the market, destroyed or released to the importer. The infringer is economically responsible for execution of the preventive measures. 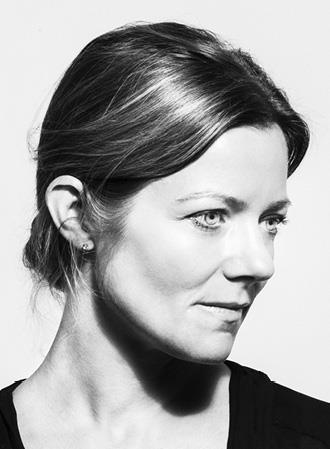 Celine Varmann Jørgensen graduated with a law degree from the University of Oslo and with an IP specialisation from the University of Copenhagen. She also holds an LLM in information technology and communications law from the London School of Economics and Political Science. She joined Bryn Aarflot in 2005 and has experience in all aspects of IP rights prosecution and enforcement, including design and trademark counselling, filing and prosecution, opposition and infringement matters. Further, Ms Varmann Jørgensen has extensive experience in anti-counterfeiting and customs matters. Her clients range from small Norwegian businesses to large Norwegian and international corporations in several industries.