A ‘design’ is understood as the appearance of a product or part of a product characterised by its contours, colours, shape, structure, material or ornaments. Spare parts may be protected under Norwegian design law only if they are visible during normal use. In addition, the protection period for spare parts is limited to five years. Technical or functional features are excluded from design protection, as well as any feature in the design determined by form and dimension to make it compatible as a component in other products (the ‘must fit’ exemption).

A design is considered to have individual character if the overall impression that it produces on the informed user differs from the overall impression produced on such user by any previously known design. The type of product, the differences between existing designs, the informed user and the designer’s freedom must be examined when considering whether the design meets this requirement.

Norway recently adopted legislative amendments to strengthen the enforcement of IP rights; the provisions on the calculation of damages represent the most fundamental change in this regard. Previously, the damages awarded in cases of IP infringement were small and were often insufficient to cover the rights holder’s actual loss.

Additionally, prohibitive judgments related to potential future infringement are available, as is the option to order preventive measures. For designs, the claimant may request that, in order to prevent future infringements, the infringing product be withdrawn and removed from the market, destroyed or released to the importer. The infringer is economically responsible for execution of the preventive measures.

Design rights may be assigned and such assignment will be recorded with NIPO if requested by the parties. If some of the designs covered by a multiple design registration are to be assigned, the assignment cannot be recorded until the assigned designs have been split off into a new application.

Although it is not compulsory to record assignments and licences, the Design Act states that only the recorded rights holder may legally enforce the registered design. In addition, if the design is assigned to more than one third party, the newest rights holder will prevail in an ownership conflict, provided that it is the first to record the assignment and is acted in good faith at the time of recordal. The same principles apply to licences. These principles strongly encourage written assignment and licence agreements, as well as recordal thereof.

In addition, the Trademark Act offers protection to designs that are capable of distinguishing the goods or services of one commercial entity from those of others. NIPO is generally quite strict with regard to the distinctiveness assessment of three-dimensional marks, and a trademark application consisting of mere ornaments or the essential nature of the product will most likely be refused registration on the grounds that it appears to be a design and hence does not qualify as a commercial indicator. Distinctiveness may be acquired based on use – meaning that a design may, over time and during its use in the Norwegian market, obtain exclusive rights in accordance with the Trademark Act. 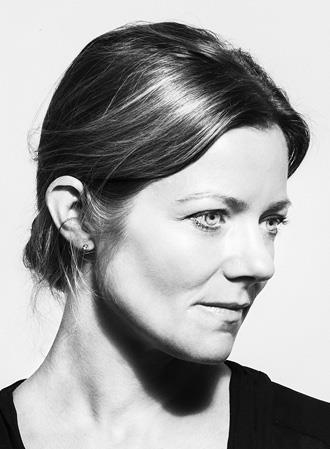